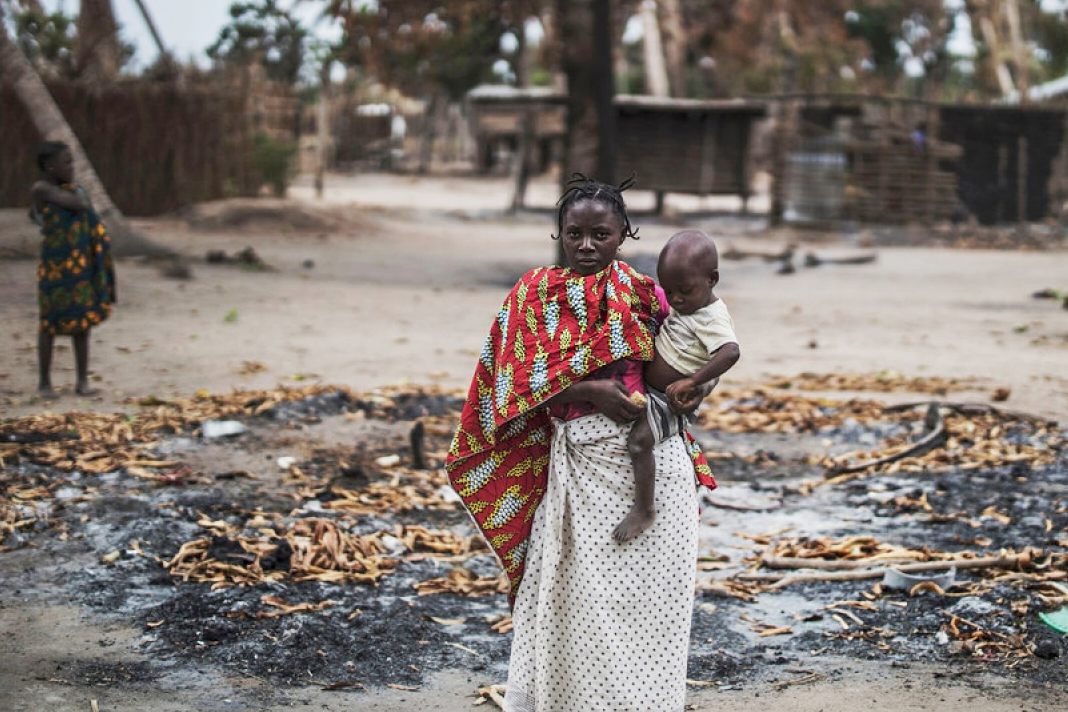 Over the past three years, an insurgency has been rising in Northern Mozambique. The violence and destruction caused by the insurgents have left at least 1,000 dead and hundreds of thousands have been displaced. Though this fight started as a local struggle, between a local gang and the wealthy business men and government who were taking the region’s natural resources, it has become an international crisis.

The rebel group has now been claimed by the Islamic State in Iraq and Syria(ISIS), and is receiving aid from outside the country’s borders. Their biggest attack so far has been to take control of a port in the northern province of Cabo Delgado. The port in Mocimboa Da Praia is a regionally important location for business and trade. The government responded slowly to the growing threat and allowed the rebel group, locally known as al-Shabab, though not affiliated with the Somali group, to gain a foothold in the region. Since, there have been several exchanges of control of the port town. Recently, the rebel group has retaken control however.

They have also been displaying signs of Islamic extremism. They have started beheading locals that try to flee or deny to help them according to the government. On Wednesday, August 12, the group was able to kill all remaining government troops and retake control. They pushed out many of the local population and killed as many as 100 people. So far there has not been a strong attack on the church in Mozambique, but it is likely to start as the group continues to grow. As seen in other areas where ISIS has gained control, the church always suffers. Please pray for our brothers and sisters in Mozambique who will likely face harsh persecution in the near future.