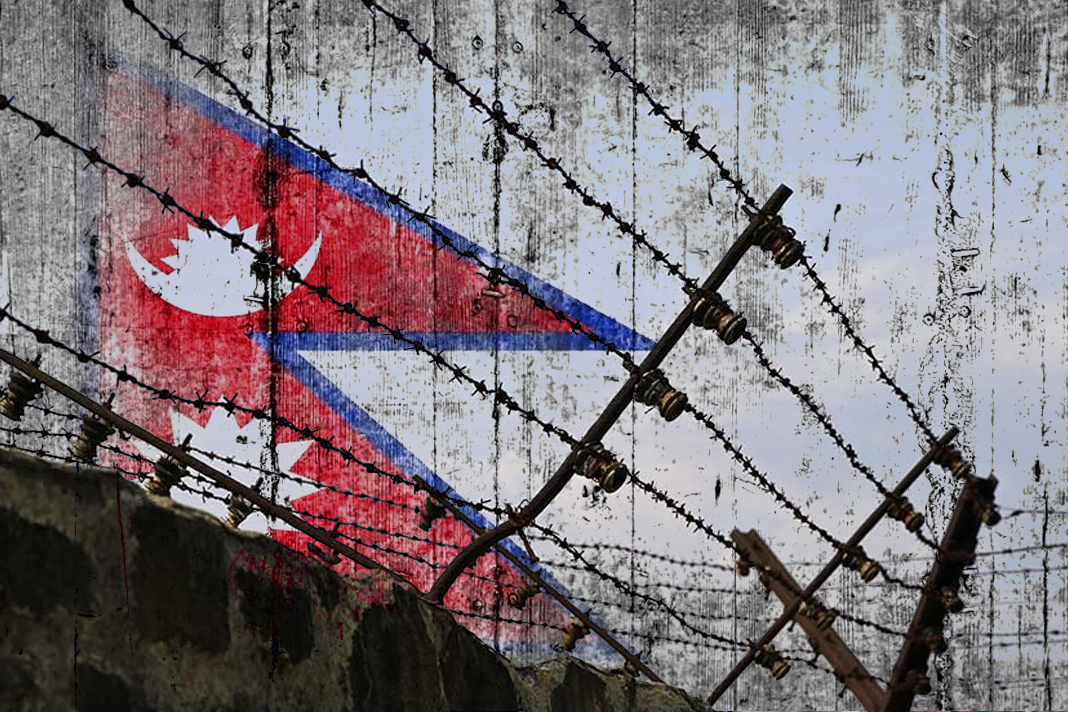 The Supreme Court of Nepal recently refused bail to Pastor Keshav Acharya and sent him back to prison for the duration of his trial. Pastor Acharya, age 32, has been imprisoned since late March after police in Kaski District falsely accused him of spreading false information about the COVID-19 pandemic.

According to Morning Star News, Pastor Acharya was arrested after a video of him praying against the COVID-19 virus circulated on social media. Pastor Acharya was taken into custody on March 23 and has remained in prison ever since.

According to Nepal Christian Society (NCS), the Senior Superintendent of Police released a memo four days after the arrest, on March 27, stating that the pastor was spreading false propagation about COVID-19. The District Court then ordered Pastor Acharya to pay a 5,000 Rupee ($40.00 USD) fine after spending more than two weeks in jail.

Reacting to the Supreme Court’s decision to refuse Pastor Acharya bail, Pastor Mukunda Sharma, Executive Secretary of NCS, said, “From this unjust move, a terrible precedent is established, not only against Pastor Acharya, but against all Christians. The judicial procedure today has overruled all the facts and legal/constitutional provisions and has violated the freedom of religion.”

Prior to the Supreme Court hearing, Kaski District police quietly transferred Pastor Acharya to a prison in the mountains called Dolpa jail. This is a remote location where motor vehicles cannot be used.