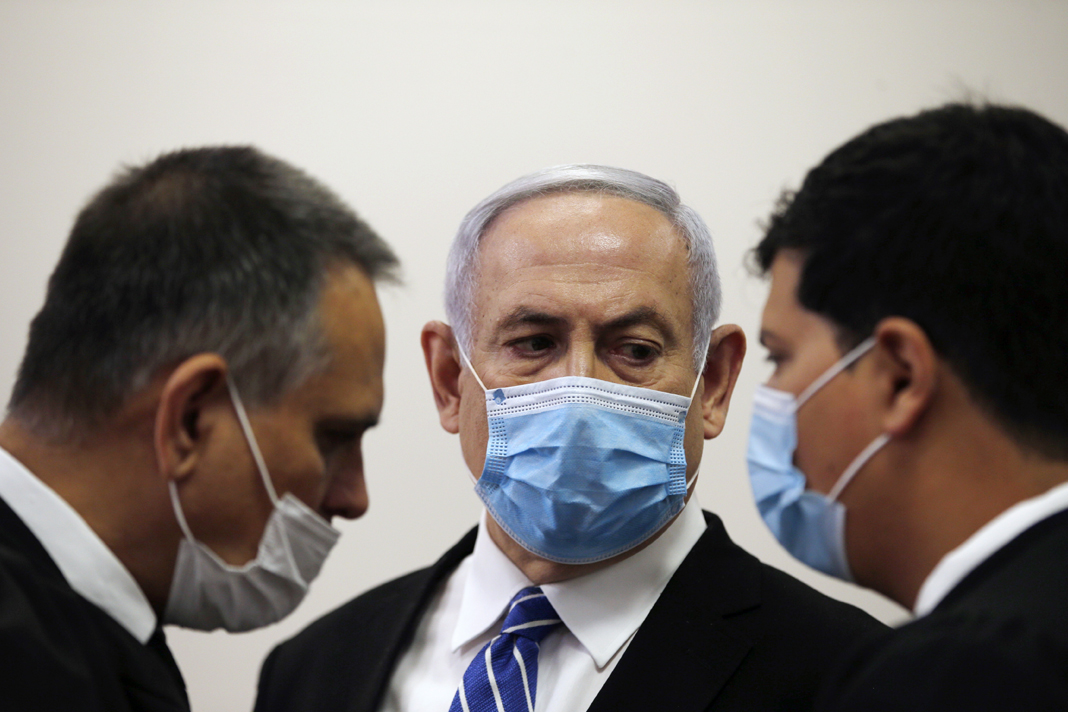 Netanyahu warned Israelis that unless the rising infection rate is stopped, the country will face “aggressive steps” to do so.

Prime Minister Benjamin Netanyahu said on Thursday that the government was freezing any additional steps to reopen Israel’s economy due to a resurgence in coronavirus infections.

Speaking at a Health Ministry ceremony to welcome a new director-general, Netanyahu warned Israelis that unless the rising infection rate is stopped, the country will face “aggressive steps” to do so.

“The future begins today. There is no doubt that we will be required to block the disease – it is rising up again. We have finished with opening up the economy,” Netanyahu said.

“We will take the required steps to guarantee that this increase [in infections] will be curbed,” he said, adding that could include local curfews that would be imposed immediately in an outbreak area.

Palestinians riot over Jews praying at Josephs Tomb After weeks of repeatedly warning Israelis, many of whom failed to comply with health guidelines by refusing to wear masks and maintain social distancing, the prime minister said that general changes would have to be made in the behavior of Israel’s 9.2 million residents.

“There is no substitution other than to change the public’s habits,” Netanyahu said. “If not then we will be forced to take more aggressive steps. We are in the midst of an increase in morbidity that we are obligated to stop, and we will do what is called for like we did at the beginning of the epidemic in our country.”

Three months ago, the government imposed strict closures on the education system, retail world and entertainment venues that reduced the infection rate to near zero a month ago. However, since opening up the economy the infection rate has returned to hundreds of new cases daily with many Israelis widely documented shunning masks and congregating on beaches, in clubs and at parties.

The are currently 3,993 Israelis infected with the virus, although 15,487 have recovered. The number of Israelis hospitalized with coronavirus dropped from almost 800 at its peak to 103 on June 6, but is steadily rising again and 36 of the 136 people currently hospitalized are in serious condition.

With unemployment still around 25 percent and Israel’s once vaunted economy suffering, Netanyahu said the financial uncertainty was worldwide and the government wanted to bring a national budget in two stages, one in the fall and the other towards the end of the year, taking into account future effects of the the pandemic.

“It is necessary to pass an immediate budget to meet current demands of the economy and the implications of the coronavirus and – upon receipt of the information on economic behavior and the pandemic in the winter – pass a second budget,” Netanyahu tweeted.

Some self-policing was already taking place in Israel. In the country’s top professional soccer league, Maccabi Haifa player Jordan Shoa was fined 27,000 shekels ($7,800) for violating home isolation after he was documented at a pool party, while the national soccer federation handed the team a 30,000-shekel ($8,700) fine for their player’s transgression, Kan Radio reported.

Soccer is Israel’s most popular sport, and the premier league restarted last month with games played in empty stadiums but shown on television.