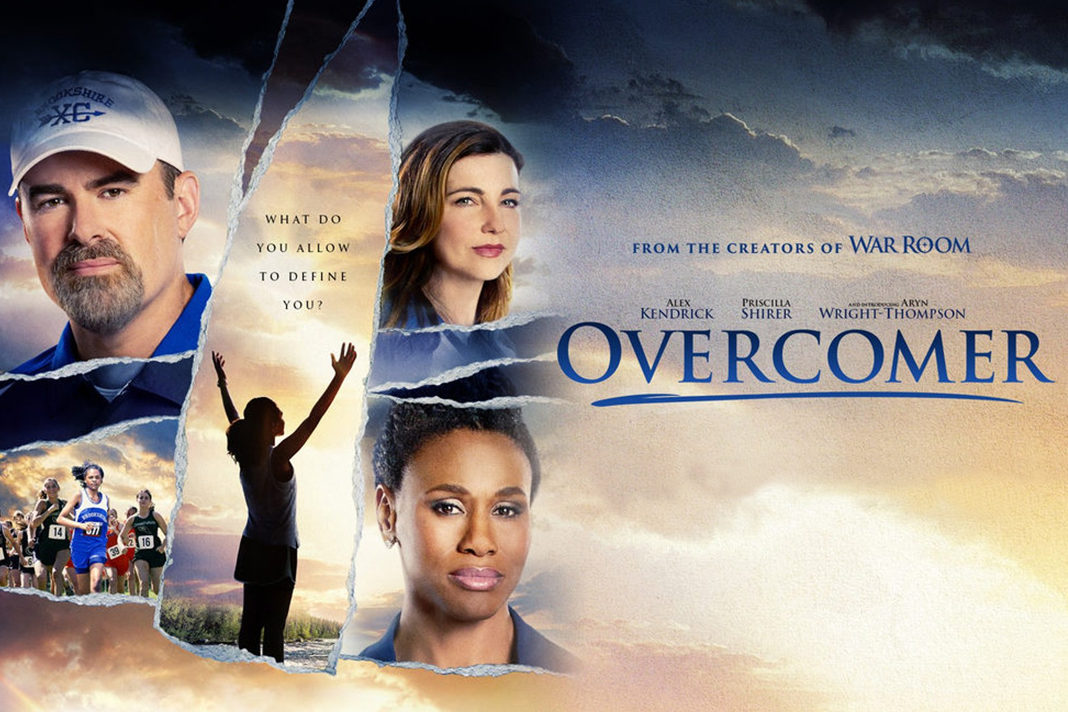 Christian Art Distributors in collaboration with AFFIRM Films, a Sony Pictures Entertainment Inc. (SPE) company, and Provident Films is proud to announce the release of the new film OVERCOMER, an inspirational new sports drama from Alex and Stephen Kendrick, the creators of FACING THE GIANTS, FIREPROOF, COURAGEOUS, and the  #1 box-office hit, WAR ROOM.

Director Alex Kendrick will once again return in a leading role, along with Shari Rigby (OCTOBER BABY, WILDFLOWER), Priscilla Shirer (WAR ROOM, I CAN ONLY IMAGINE), Cameron Arnett (MEET THE BROWNS, STAND YOUR GROUND) and newcomer Aryn Wright-Thompson. OVERCOMER will release in selected Ster Kinekor theaters across South Africa on August 30, 2019.

“OVERCOMER is the next powerful film from Alex and Stephen Kendrick, storytellers who have impacted the lives and hearts of millions of people around the world, had their work translated into over 40 languages and counting, and generated over $150 million in worldwide box office so far. When the Kendrick Brothers start a new film, a lot of people around the world take notice,” said Rich Peluso, Executive Vice President of AFFIRM Films.

Filled with a powerful mix of faith, a twist of humor, and a ton of heart, it tells the story of coach John Harrison whose life changes overnight when his high school basketball team and state championship dreams are crushed under the weight of unexpected news. When the largest manufacturing plant shuts down and hundreds of families leave their town, John questions how he and his family will face an uncertain future. After reluctantly agreeing to coach cross-country, John and his wife, Amy, meet an aspiring athlete who’s pushing her limits on a journey toward discovery. Inspired by the words and prayers of a new-found friend, John becomes the least likely coach helping the least likely runner attempt the impossible in the biggest race of the year.

This film will leave you filled with hope, inspired to dream, and dare you to reevaluate who you think you are. 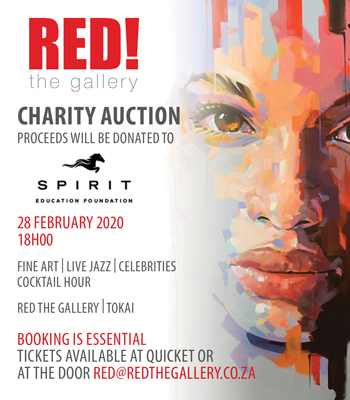