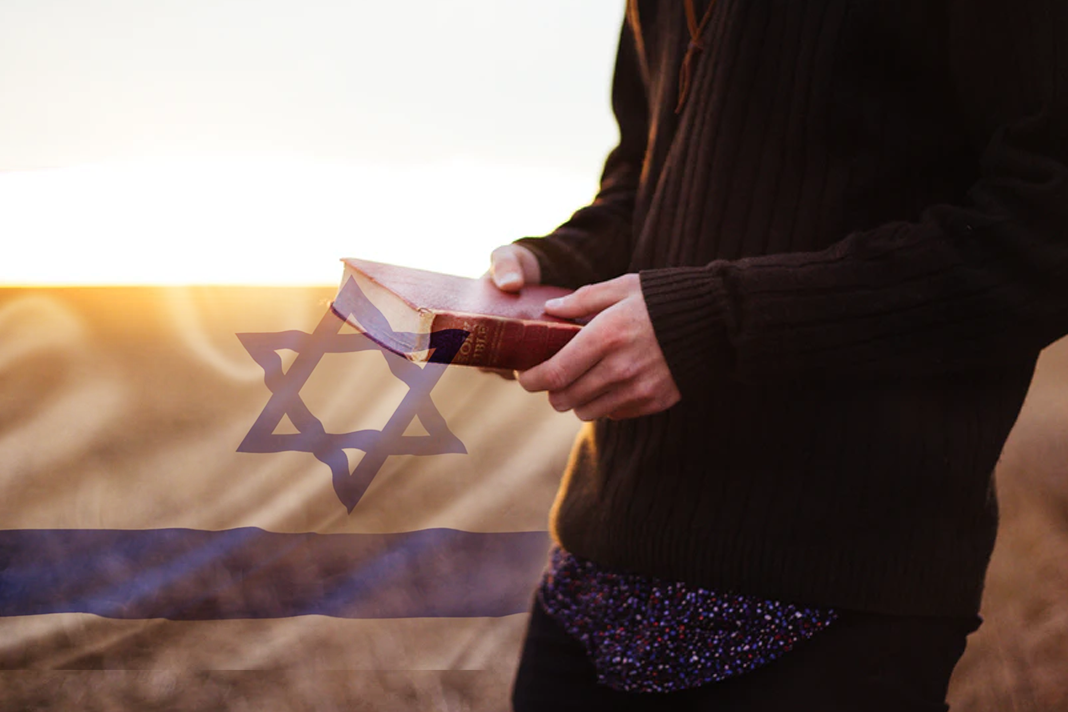 A new survey suggests that support of Israel by young evangelicals has dropped to less than half of previous levels. Some of the insights offered by the researchers are particularly disturbing, painting a grim picture of the future relationship between Israel and it most ardent supporters in the US.

Survey: Support Of Israel By Young Evangelicals Less Than Half Of Previous Levels

The survey, commissioned by University for North Carolina at Pembroke (UNCP) researchers, carried out by Barna Group, is going to be the basis for a book on the subject. The researchers surveyed 700 evangelical Christians between the ages of 18 and 29 in the poll that was conducted between March and April, asking respondents where they place their support in the “Israeli-Palestinian dispute.” 33.6 percent said they placed their support with Israel, 24.3% said with the “Palestinians”, and 42.2 percent said with neither side.

“This raises questions about the sustainability of the strong evangelical support for Israel that the Israeli right has cultivated for years and that proved reliable during the Trump administration,” the Brookings Institution wrote in response to the survey.

The Trump Factor
Though the two tests ahd slightly different parameters, Shibley Telhami of the Brookings Institution noted that not only was there a significant drop in support for Israel, but young evangelical support for the Palestinians went up even more significantly.

“This shift cannot be explained by reference to typical differences among younger and older Americans alone,” Telhami noted. “It is more substantial than shifts among non-evangelicals.”

“It is possible that the Trump factor magnified the generational divide among evangelicals,” Telhami wrote. “There is some evidence suggesting young evangelicals may have been more appalled by Trump and wanted their leaders to be more distant from him; whether or not Trump’s embrace of Israel could have impacted their views could be further probed. In our polls, we have found that evangelicals, most of whom supported Israel, still said Trump leaned toward Israel more than they did.”

“Another factor that could be probed is whether the work of progressive evangelical organizations, which focus on social justice, has been more effective among young evangelicals…For those interested in social justice, the plight of Palestinians has been increasingly viewed through that prism with the rise of the Black Lives Matter movement.”

It should be noted that BLM is strongly anti-Israel.

The Times of Israel reported that in the recent poll, “almost 45% of respondents now support the establishment of a Palestinian state alongside Israel, 35.1% said they are neutral on the issue, and only 20.5% oppose the idea of Palestinian statehood,” TOI reported. “In 2018, the question on the topic was slightly different, but 29% percent of respondents said they opposed territorial concessions by Israel for peace with the Palestinians.”

The online UNCP survey of young evangelicals had a 3.7 percentage point margin of error with a 95% level of confidence.

Christian Theology And Israel
The researchers found that the most significant ideological statements that were found in the research were that the “State of Israel is proof of the fulfillment of prophecy regarding the nearing of Jesus’ Second Coming” and that “Jews are God’s chosen people.” To investigate this possibility, they went on to ask the young evangelicals if this was indeed the basis for their support of Israel.

28.4% of respondents said that East Jerusalem should be the capital of a future Palestinian state, while 71.6% said that the city in its entirety should forever remain Israel’s capital.

Nearly half of respondents admitted to having very limited or no knowledge of the Israeli-Palestinian conflict.

This age gap among evangelicals was expressed in the recent election in which 46% of respondents voted for Joe Biden in the 2020 presidential election, compared to only 26% for Trump and 20% who said that they did not vote at all. Roughly 40% said they affiliate with or lean toward the Republican Party. 37.5% self-identified as centrist or moderate, 31% as conservative, and 31.5% as liberal.

Inbari told TOI that it was important to understand that the evangelical community is “not a unified movement with one opinion. There are mixed opinions on Israel.”

“It’s become evident that Israel is developing a public relations problem with younger Americans,” Inbari told TOI. “We see it with evangelicals as with American Jews and other groups.”

“What still remains unclear is whether these attitudes will change as this age group grows older, becoming similar to the views of previous generations (and thus more favorable toward Israel), or whether their attitudes will remain critical of Israel even as young evangelicals age,” Inbari and Bumin said in a statement.