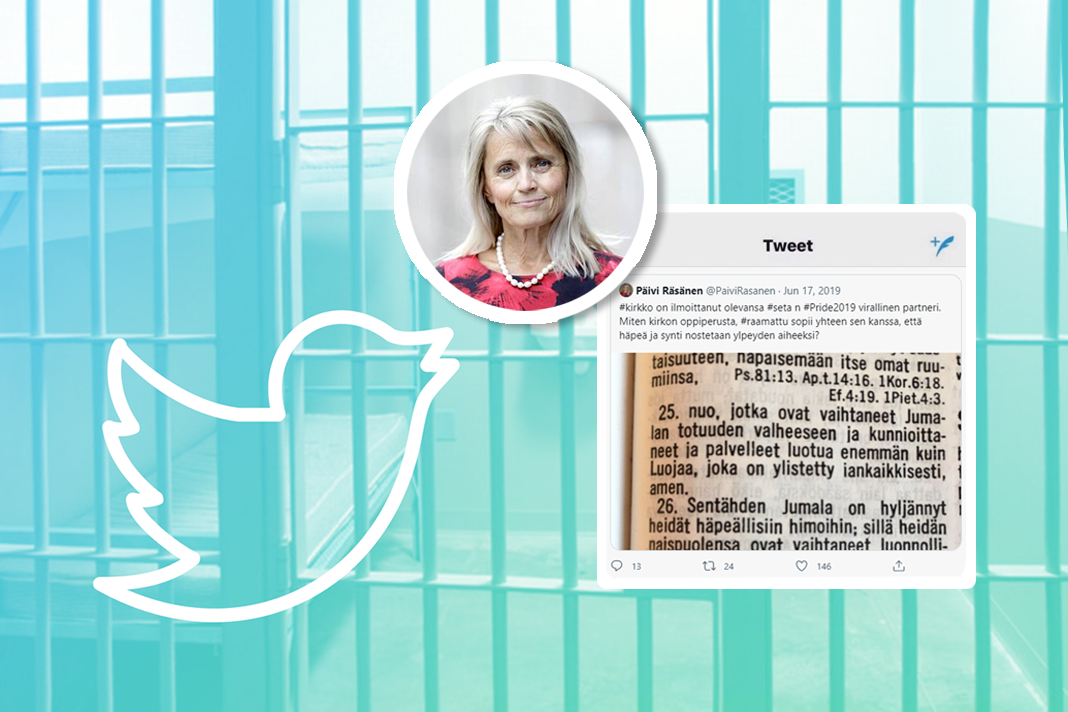 The case of Päivi Räsänen, a Finnish MP being prosecuted for her religious views, is drawing increasing international attention. And rightfully so, as this prosecution is a blow against the free expression of religious faith not only in Finland, but for those beyond that country’s borders as well.

The Finnish prosecutor general charged Päivi Räsänen, a former medical doctor currently serving as a member of Parliament, with three counts of “ethnic agitation” in April. These charges imply that Räsänen is to be viewed as a threat to society. Yet, the simple instances of religious expression that prompted the charges hardly “agitate” anyone – a term which is itself open to vague and subjective interpretation.

In June 2019, Räsänen took to social media to question the Evangelical Lutheran Church of Finland’s decision to partner with Helsinki’s “Pride 2019” parade, and her tweet featured an image of Romans 1:24-27. This prompted an online controversy and — five months later — a police investigation.

No charges were filed as a result of the original investigation, and a police communiqué said that Räsänen’s social media post was protected by freedom of religion and freedom of speech enshrined in Finland’s constitution. Yet, Finnish Prosecutor General Raija Toiviainen overturned the finding and commenced a criminal investigation.

Räsänen would be investigated again, this time concerning a pamphlet that she had been asked to write in 2004 regarding her church’s teaching on sexuality titled, “Male and Female He Created Them: Homosexual Relations Challenge the Christian Concept of Humanity.”

Comments she made on television and radio about homosexuality were also investigated. In April 2021, the prosecutor general brought three criminal charges against Räsänen over the 2019 tweet, comments on a 2019 radio show, and the 2004 pamphlet.

At risk in this case are two essential and complementary human rights owed to all people — freedom of religion and freedom of expression.

For peacefully expressing her religious beliefs regarding marriage and human sexuality, Räsänen is facing the possibility of years in prison. These prosecutions set a dangerous precedent for Finnish people of faith who hold traditional Christian, Jewish, or Islamic teachings about the family. If the government can punish a high-profile political leader for her religious speech, no Finn is safe peacefully expressing their beliefs.

Basic international human rights standards — including treaties such as the International Covenant on Civil and Political Rights, which Finland ratified — protect against exactly this type of persecution. Article 18 recognizes that everyone has the right to express religious beliefs and teachings in public and private.

The United States has a long tradition of speaking out against serious religious freedom violations taking place around the world and calling upon other nations to secure robust religious freedom protections for their citizens. The fact that Finland is a Western democracy should not exempt its government from scrutiny.

Tony Perkins, who serves as a commissioner on the U.S. Commission on International Religious Freedom (USCIRF), has said the Commission is seeking additional information from Finnish officials about the case.

The United States should hold Finland to internationally recognized human rights standards, like we would for other countries that imprison people for their beliefs. If the freedoms of religion and expression only allow for the expression of ideas that do not cause controversy, then the people of Finland do not truly have these freedoms at all.

Freedom of expression means having the right to express religious beliefs, even if they happen to be unpopular. In the interest of upholding and preserving her country’s constitutional protections for freedom of expression and religion, Prosecutor General Toiviainen should drop the charges against Räsänen. The rest of the free world should encourage her to do so.

The world will be watching the trial of Päivi Räsänen. How she fares in court will say a lot about the level of religious persecution that may be possible in the West. One thing is certain: violations of religious freedom must be condemned wherever they occur.

No one should fear imprisonment for posting a Bible verse to social media — anywhere, ever. 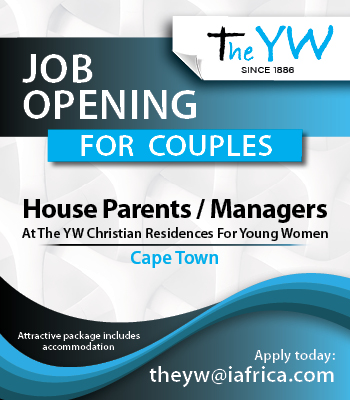