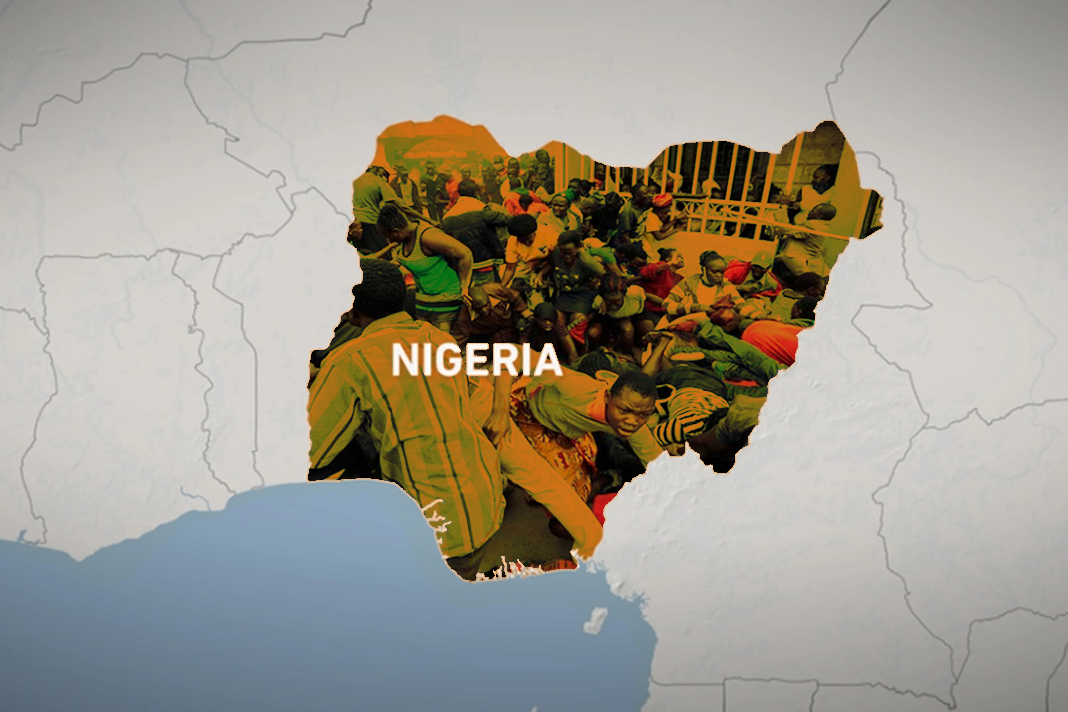 Thirty-one people, including numerous children, were killed Saturday during a stampede at a church’s free food event in Nigeria’s River state, the Associated Press reports.

While Nigeria is Africa’s largest economy, over 80 million people live in poverty. The primary reasons for the persistent poverty for over half the Nigerian population are long-term ethnic conflict, political corruption, and income inequality. The COVID-19 pandemic made matters much worse, and food prices increased.

The event was set to open at 9 a.m. but many people arrived as early as 5 a.m. to get in line. A police spokeswoman told AP the locked gate at the entrance to the event was somehow broken, and this created a stampede.

Medics worked on some of the injured in the open fields as crowds of people gathered around them in dismay or in an effort to help.

A witness known as Daniel told AP: “there were so many children” among those who died. One mother lost five of her children in the crush, Daniel said. 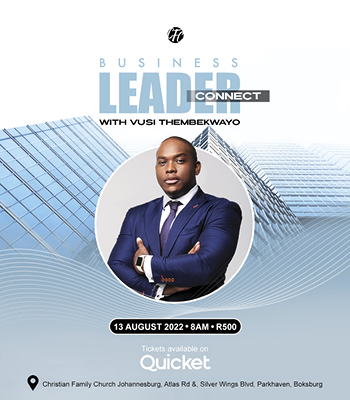