Home News Real-Life Teen Witch Who ‘Should Be Dead’ Went From Casting Spells To... 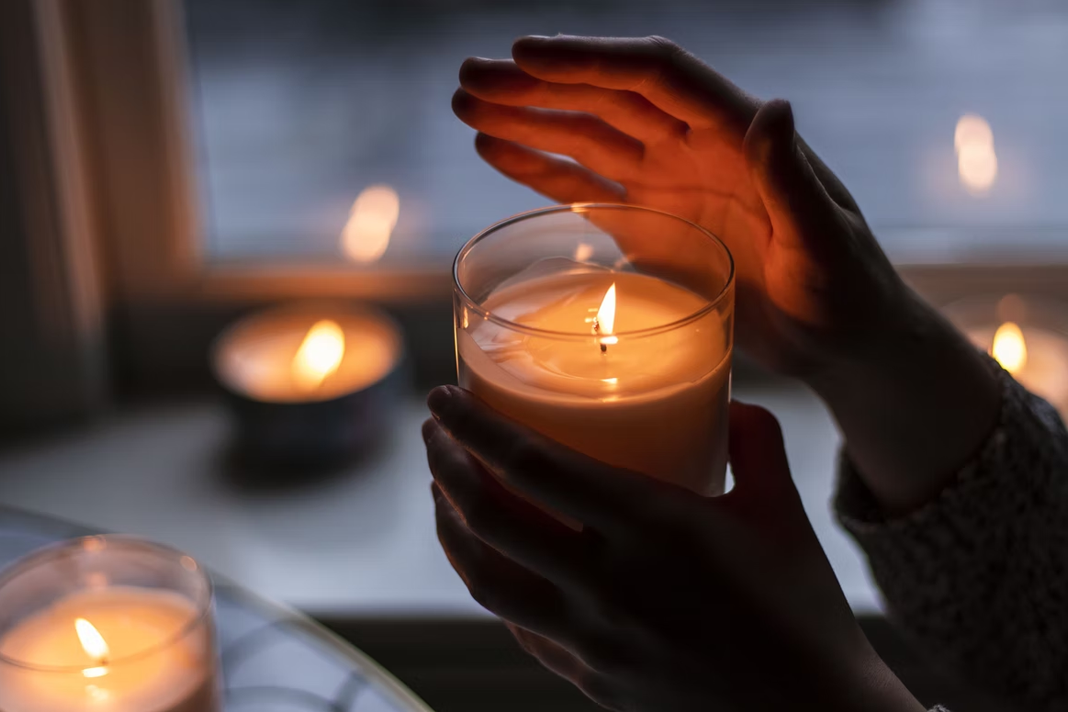 Sarah Anne Sumpolec once found herself enraptured by incantations, Tarot cards and casting spells—until an encounter with Jesus transformed her perspective.

Decades later, she’s now a devout Christian who shares her experience as a former real-life teenage witch to help people see God’s power to change lives and perspectives. Her harrowing story of engaging the spirit world and nearly losing her life is nothing short of deeply compelling.

The Beginnings of Witchcraft
Sumpolec recently told The Playing With Fire Podcast she grew up a “nomad” with her father frequently moving her family around; at moments, they faced near-homelessness.

But when she moved to a house in Delaware at age 13, something seemed different.

“My dad had said that we were going to stay, which, of course, was a big deal,” she said, recalling her hope the home would become a permanent place of residence.

The dwelling, which belonged to a former governor of the state, surprised Sumpolec, as she wondered as a child how her family could so rapidly go from financially struggling to living in such a great place.

“My dad, from the beginning of introducing us to that house … he was insinuating that this was a special house,” she said. “He hinted at it all along the way, and then when we moved there, he was like, ‘You know this house is haunted,’ and of course, he tells me this in excitement.”

Sumpolec said her father found the prospects of a haunting “awesome.” Considering how much she looked up to him and wanted to connect with him, she said she “just went with it.”

A Turning Point
“Arriving there was very much a turning point in a lot of ways,” Sumpolec recalled of the move into the home. “That was the first time he really ever introduced the supernatural or his interest in the supernatural.”

While Sumpolec’s dad was “cagey” about the details surrounding the home, the mystery and intrigue piqued Sarah’s curiosity and further drew her in. Thirsting for a deeper connection with her father, she became increasingly intrigued by this otherworldly “worship.”

Then, when her dad gave her a book on witchcraft, proverbial gasoline was tossed on the fires of that rabid interest.

“My dad introduced me to it very specifically through a book that he handed me when I started asking more questions,” Sumpolec said. “It was a very old book.”