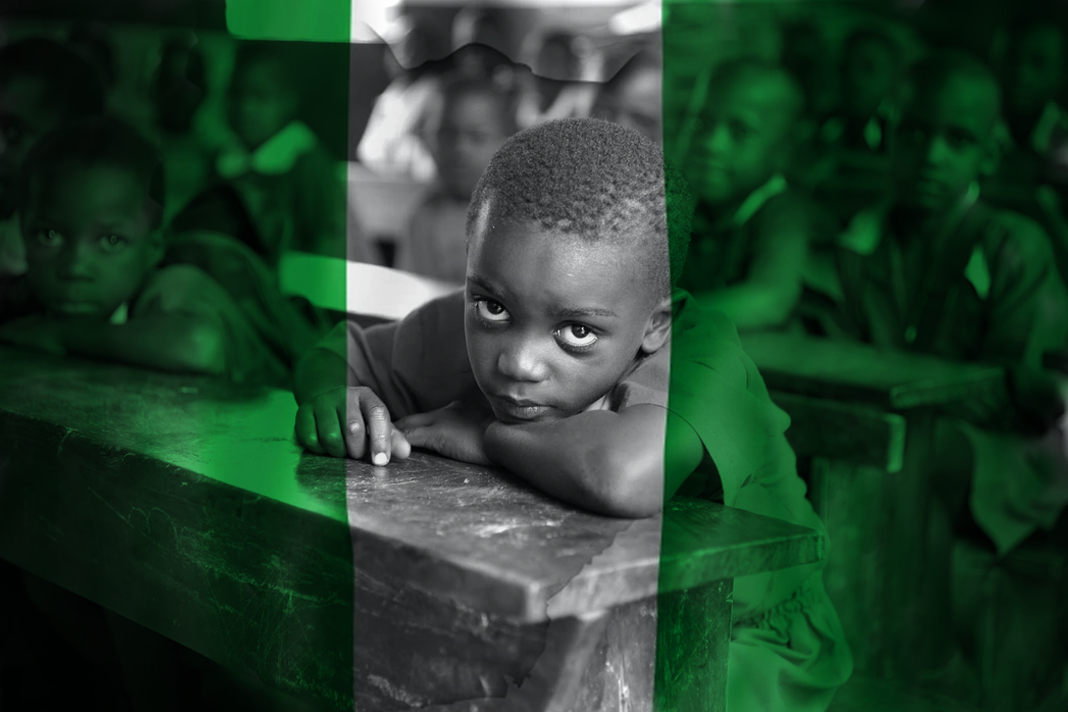 Nigerian authorities were trying to establish contact with kidnappers Friday amid mounting concerns about the plight of more than 100 abducted Christian students.

Shooting wildly, armed assailants breached the walls of Bethel Baptist High School in early Monday, Christians said. More than 100, and possibly as many as 164, students were abducted at this boarding school in Maraban Rido, on the outskirts of Kaduna State’s capital, according to several sources.

The students were reportedly still missing Friday after being kidnapped by militants as part of a coordinated attack.

The suspected Fulani militants overcame security guards, initially abducting almost all of the school’s 180 students at gunpoint. “A few of the students, fortunately, managed to escape,” confirmed advocacy group Voice Of the Martyrs Canada (VOMC).

Distraught parents gathered at the school, awaiting news. Some were seen collecting the remaining belongings of their children: discarded sandals and other personal items that had been left behind. “May God take away their tears and the suffering they will face at the hands of the kidnappers,” said a woman as she pointed to a hole in the school’s perimeter where the gunmen had forcefully entered.

Around the same time, the nearby Faith Academy was also attacked, according to Christians familiar with the situation. “However, the academy’s security team, together with soldiers in the area, managed to repel the assailants,” added VOMC, citing several sources.

Schools Closed
Following the attacks, authorities in Nigeria’s volatile Kaduna State ordered Faith Academy and a dozen other schools considered vulnerable to attacks to shut down immediately, Christians said. It was not immediately clear when they would reopen.

VOMC told Worthy News that these latest incidents “are reminiscent of the mass kidnapping of Chibok students which was carried out in 2014 by members of the Boko Haram terrorist group.”

Many of these Chibok students are still missing. “According to recent news reports, nearly 1,000 people have been abducted from Nigerian schools since December 2020 alone. More than 150 of them are still missing,” VOMC said.

Amid the turmoil, hundreds of protesting women, including parents of the Bethel school students, set up a blockade on the highway in Maraban Rido. However, the military broke up Monday’s demonstration, Christians added.

Christians urged prayers for the abducted students and “their distraught families” and the safe return of the kidnapped youngsters.

It comes amid mounting pressure on Nigeria’s government to increase the protection of Christians and other minorities in several Muslim areas of the African nation.