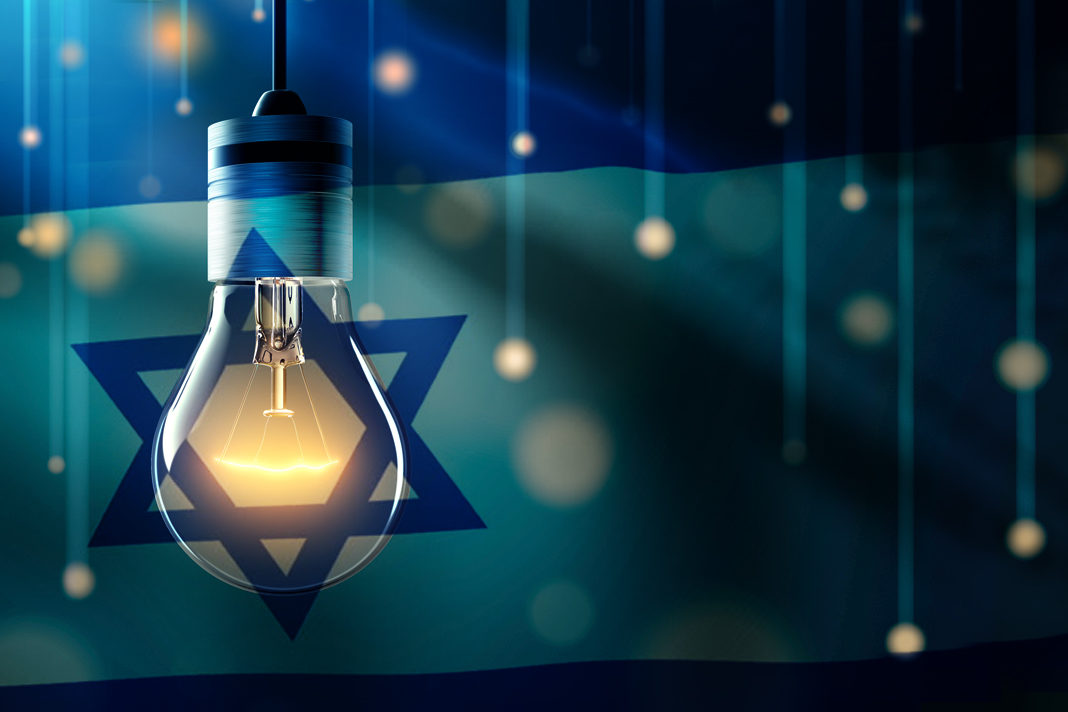 Time Magazine published its 100 Best Inventions of 2019, and Israeli companies have created nine of them.

The list was culled from nominations from editors and writers in nearly 20 categories such as Accessibility, Health, Transportation and Social Good, as well as from applications from companies themselves. The criteria, TIME said, included “originality, creativity, influence, ambition and effectiveness.”

Israel’s contribution to making products “that are changing the way we live, work, play and think about what’s possible” is a hefty one, considering that it ranks only 101st in world population.

In the Social Good category, WaterGen’s water cooler-sized machine can save lives in areas that have no access to the vital liquid by creating it — out of air. Its GENNY appliance “pulls moisture from ambient air to create drinkable water through a patented filtration process,” TIME said, allowing the device to produce up to seven safe-to-drink gallons a day.  It also only requires a minimum amount of electricity or solar power to make it work.

The company has already sent truck-sized units to disaster zones around the world that contain their own generators, but the product featured by the magazine is a home unit that can compete commercially with bottled water, making it an environmentally friendly device as well.

In the Accessibility category, TIME reports that OrCam’s MyEye 2 is a “game changer” for those with visual impairments. Weighing less than an ounce, the unobtrusive device can be attached to any pair of glasses. Using artificial intelligence, it can then quietly read out any printed text to its wearer, whether on paper, products, street signs or on screen. It can also instantly identify faces, store items, colors and currency.

For the millions of people around the world who suffer from migraines, Theranica’s Nerivio in the Health Care category could do the trick. Strapped around the upper arm, the $99 wireless device can be turned on as soon as a person feels the headache or migraine begin, and it “electrically stimulates the body’s own neural pathway for tamping down pain signals.” The company said that it will only become available in its home country in April 2020.

Tyto Care’s TytoHome is another Health Care winner. It is a handheld device that can do many routine exams that doctors do for patients in their office – but you don’t have to leave the house. It measures vital signs, and has adapters that can check your ears, throat, skin and even lungs. To get instant feedback on this information, it then video-conferences with a doctor in real time.

The Israeli-made Temi made it to the top of the Home category. It is a voice-operated, autonomous personal assistant robot that can navigate around the house on its own and respond to questions and voice commands such as “Call Mom.” It has a touch screen computer “head” and even a small shelf so that someone in the kitchen can send a loved one a cup of coffee in another room.

A product that will only begin testing next year was chosen in the Sustainability category, in the hope that it will work as its inventors hope. Eviation’s Alice is a nine-seat plane that runs completely on electricity and so far has a range of 650 miles. If its lightweight design proves itself, larger commercial aircraft may significantly reduce the aviation industry’s carbon footprint in the not-too-distant future.

ECOncrete was picked for the Design category, for its unique “biomimicry” building technique that “replace[s] intrusive concrete infrastructure, from sea walls to seafloor mats, with products that blend in with their surroundings.”

Lastly, two Israeli items made the Special Mentions group. A robot called ElliQ is a social companion for the elderly, and online insurer Lemonade will pay out any leftover money from an insurance claim to charities that its customers want to support.