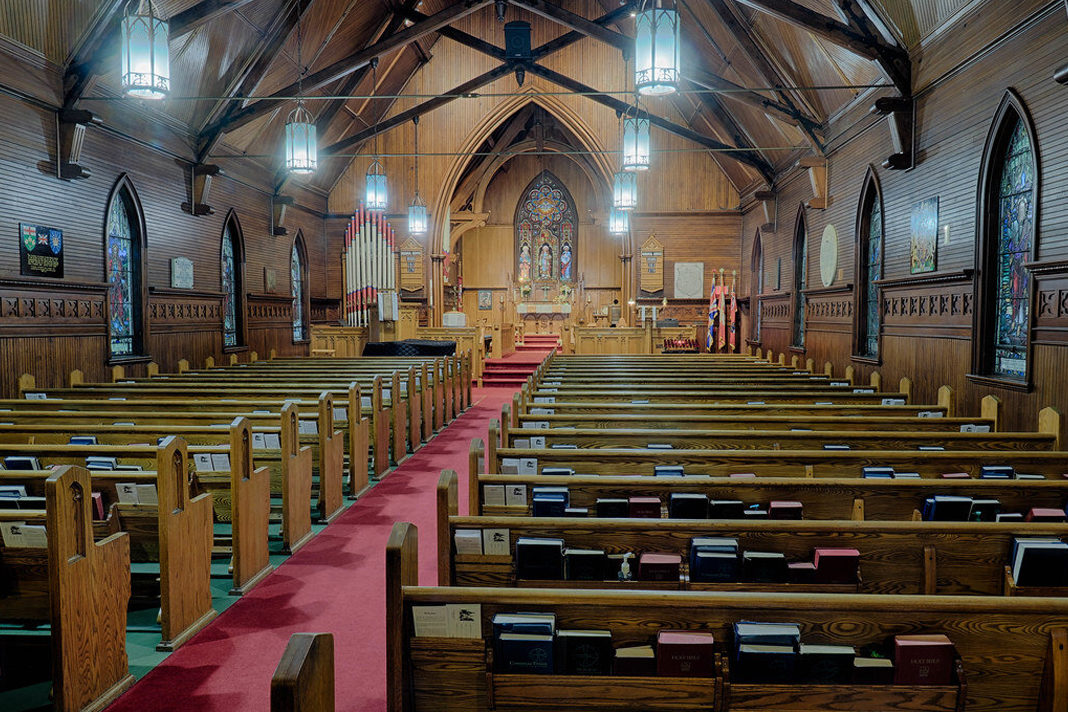 When it comes to having priests at altars, the Anglican Church of Canada is in good shape for the next few decades.

But life in the pews has been radically different, creating a crisis that surfaced recently in a blunt report to Canadian bishops.

“In 2018 General Synod was able to collect a complete and mostly reliable set of data … for the first time since 2001,” said a report by Rev. Neil Elliot, a priest in the Province of British Columbia and the Yukon. Research from 2017 “shows that the decline observed in earlier data has continued.”

The stunning bottom line: “Projections from our data indicate that there will be no members, attenders or givers in the Anglican Church of Canada by approximately 2040.”

“There is no sign of any stabilization in our numbers; if anything the decline is increasing. Some had hoped that our decline had bottomed out, or that programs had been effective in reversing the trends. This is now demonstrably not the case,” noted Elliot.

“International comparisons suggest that the decline in the Anglican Church of Canada is faster than in any other Anglican church,” although 2018 numbers from the larger Episcopal Church in the United States showed “an even greater rate of decline in attendance than ours.”

During the General Synod discussions, the bishops were told that 2040 is also the projected “zero-member” date for the United Church of Canada, while the Evangelical Lutheran Church in Canada is experiencing similar trends.

Responding to the new report, Canadian Archbishop Linda Nicholls said that, rather than being pulled into a “vortex of negativity,” she hopes her church will keep wrestling with the reasons for the ongoing decline.

“It’s my hope that when we leave here, the message we take is not, ‘Oh no, the church is dying,’ but, ‘Oh, we’ve got a challenge.’ … We’ve also got a hopeful way of addressing that,” she said, in remarks reported by the national Anglican Journal.

Trends in Canada are part of a larger global drama, with Christian churches booming in Africa, Asia and elsewhere in what researchers call the “Global South.” At the same time, membership numbers have stalled, declined or collapsed in many mainline and Catholic flocks in Europe and North America.

It’s certainly true that Canada has become more secular, creating a climate of “intolerant progressivism” that has troubled many physicians, nurses, lawyers and others, said the Rt. Rev. Ronald Ferris, a veteran Anglican Church of Canada bishop who now helps plant missions for the conservative Anglican Network in Canada.

“You can still grow churches in Canada, but it’s an uphill challenge,” he said. “We grieve to see so many people leaving the church, but we also know that many are still seeking a spiritual home. … We know the changes in Canada are real. The question is whether the church has to change its teachings to fit into that. We see no signs that making those kinds of compromises leads to growth, or even survival.”