Home News ‘Nobody Told Me’: Book Tells Parents Of Children With Down Syndrome Of... 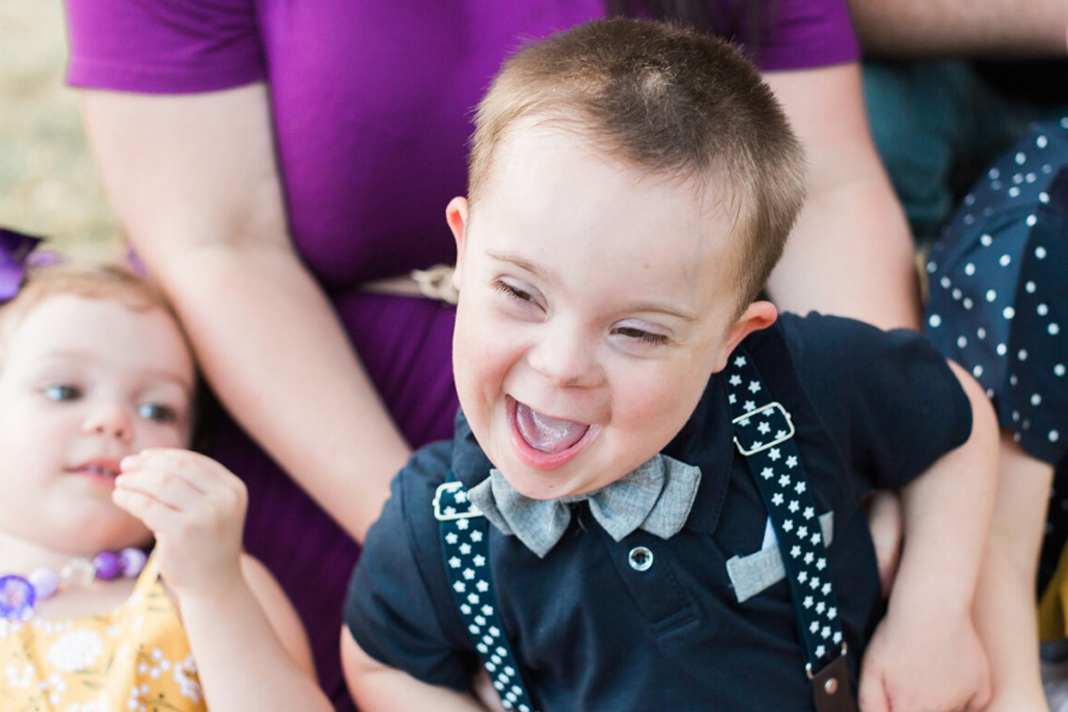 Parents who receive a Down syndrome diagnosis for their child, whether prenatally or after birth, are often given an array of negative information. But a book from a Down syndrome advocacy group aims to reassure new parents with the reality that life with Down syndrome is much better than we’re often led to believe.

The book, titled “Nobody Told Me,” was created by Positive About Down Syndrome, a parent-run advocacy group in the United Kingdom. “Nobody Told Me” is written by Down syndrome families — parents, siblings, grandparents — and shows how the things new parents are told about what to expect are based on ableist perception, not reality.

Many of the parents in the book, which is available for free online, spoke of being pressured to have an abortion, of their diagnoses being predicated with an “unfortunately,” or of being told only the negative things that come with Down syndrome. Yet overwhelmingly, the family members reported that life with the condition had many more positives than negatives.

Parents wrote of how their children surpassed every boundary set before them, while siblings spoke of the loving, respectful, and happy relationships they have. Far from being a burden, family members spoke again and again of how many good things their children or siblings brought to their lives.

The Down Syndrome Diagnosis Network (DSDN) is a United States-based organization with the goal of changing how parents receive a diagnosis, which is overwhelmingly a negative experience. Only 11% of women report having had a positive diagnosis experience, while a study found that 40% of junior fellows said their training on how to deliver a diagnosis was “barely adequate or nonexistent.” A survey further found that only 63% of doctors said they tried to be unbiased, while 13% admitted to emphasizing the negative aspects of Down syndrome so parents would choose abortion.

The #DearDoctor campaign launched by DSDN spotlighted the things parents are told about Down syndrome. This included many apologies for their children’s condition, and few congratulations. One parent was told her daughter would be a “vegetable,” while another was told that her baby “wasn’t right” and she should consider trying again.

Ableist stereotypes and negative perceptions of Down syndrome persist, which is what leads so many to choose abortion after a prenatal diagnosis. But books like “Nobody Told Me” can dispel these myths, and show the reality of what it is actually like. Far from being a tragedy, it’s something to celebrate.