Home News The Dreamer Goes To Hollywood To Produce ‘The Dreamer’ 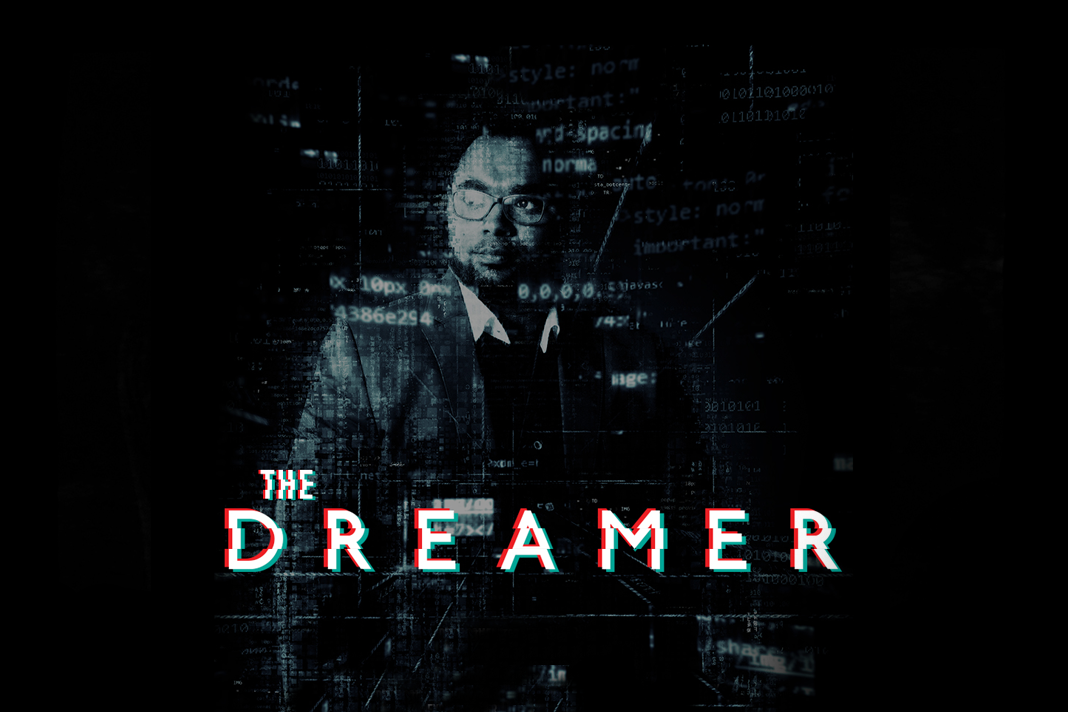 Cape Town-born entrepreneur, Ronald Nair is the owner of Affluence Magazine, and is highly regarded for his role within the Luxury Brands industry for creating an ecosystem for high net individuals and luxury brands to connect based on business interdependence.

This industrialist move has seen a shift in an industry, which is known for its isolated approach in client acquisition. 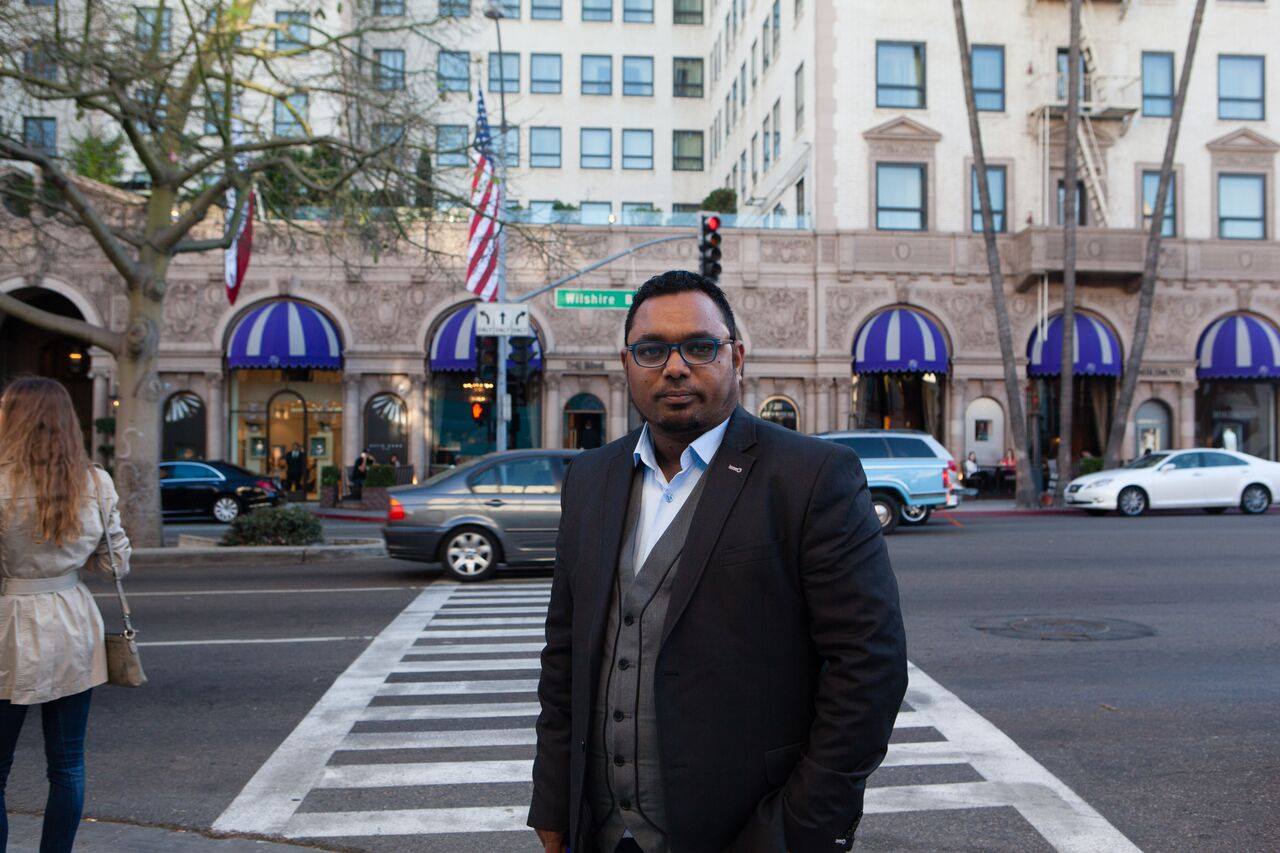 Ronald has represented Africa in various parts of the world in the Luxury Industry; he has been to Hollywood, Cognac, Paris and was a judge for the Middle East and Africa region in the Luxury Lifestyle Awards in Dubai.

Ronald has been profiled on national television, radio, print and online publications. He recently launched his first book “God’s Code for Business” and is involved in various talk shows.

Fascinated by the biblical story of Joseph in the Old Testament – who was tagged by his very family as nothing more than “The Dreamer” – as a dreamer himself, Ronald truly related to the entire storyline and soon led him to modernize Joseph’s story and converted it into the 21st Century.

The gripping storyline now staged with modern aesthetics centered on the great financial collapse. A Financial Analyst who travels through heartache pain and sorrow to save the very people who betrayed him; combined with all the drama and emotional distress.

Excited about the movie, Ronald reached out to numerous studios and film production houses to partner with him to produce “The Dreamer” and after receiving much positive feedback, he knew this had the potential to be a global release.

As destiny would have it, Ronald crossed paths with One Door Studio in California, Co-founder John Lee – who is known for his work in Terminator, Nutty Professor, and numerous other blockbusting hits that has seen them achieve soaring returns of $4 Billion in the box office. As a team they have worked with Disney, Paramount, Sony, HBO, FOX and have secured global distribution based on 30 years of working experience in Hollywood and around the globe.  After months of Zoom meetings and tons of emails, One Door Studio has decided to be a co-producer on “The Dreamer”

This would be one of the first Global Features to be produced from the African Continent in collaboration with one of Hollywood’s finest. The Dreamer is set to be shot in South Africa, Dubai, and Los Angeles 2021 / 2022.