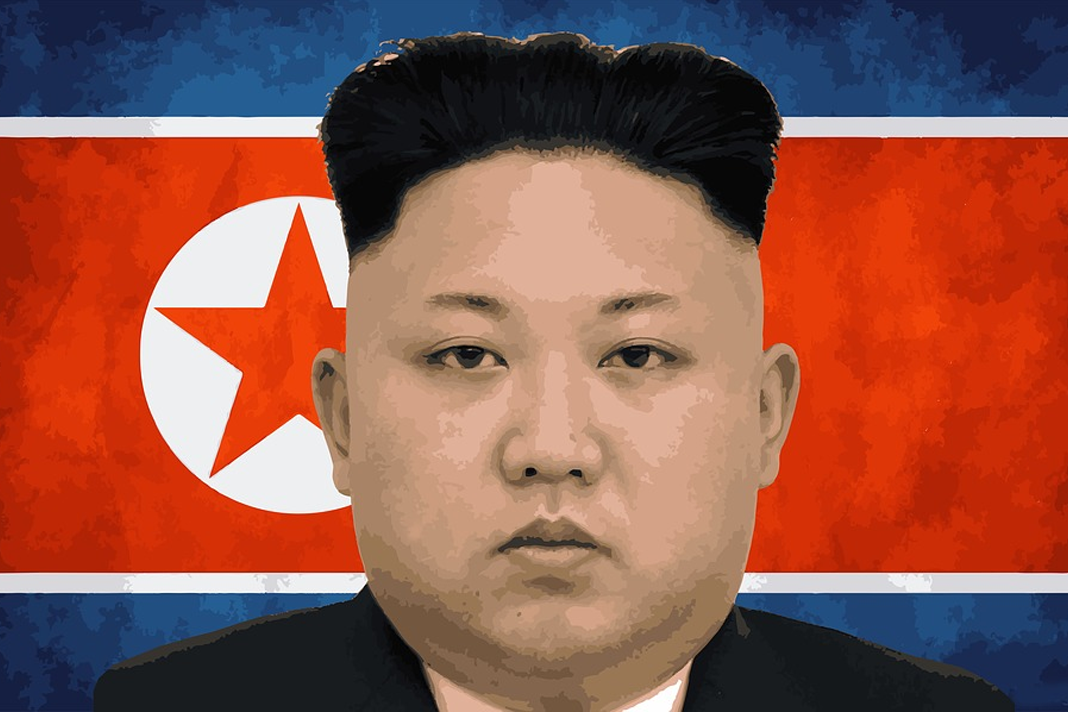 “It is no exaggeration to say that the whole Gaza Strip has turned into a huge human slaughterhouse and a place of massacring children,” the statement read.

“It is no exaggeration to say that the whole Gaza Strip has turned into a huge human slaughterhouse and a place of massacring children,” the statement read.

“Last May, the barbaric air strikes and bombardment of Israel brought another bloodshed tragedy in the land of Palestine, killing 66 children and injuring over 560 persons in the Gaza Strip alone.

“Engrossed in extreme misanthropic spirit and ambition for territorial expansion, Israel brutally killed even [sic] the children – the future of the country and nation – the crime of which can never be justified on any account.

“Israel’s horrific crime of killing the bud-like children, yet to be bloomed, is a severe challenge to the future of humankind and a crime against the humanity [sic].”

The statement concluded by calling on the international community to “no longer tolerate Israel’s reckless state-sponsored terrorism and act of obliterating other nations.”

There was no mention of Israeli children killed by Hamas rockets intentionally fired at civilian areas, or acknowledgement of Gazan children who had been killed by misfired Hamas projectiles, as an estimated one-third of Hamas rockets ended up falling within the Strip.