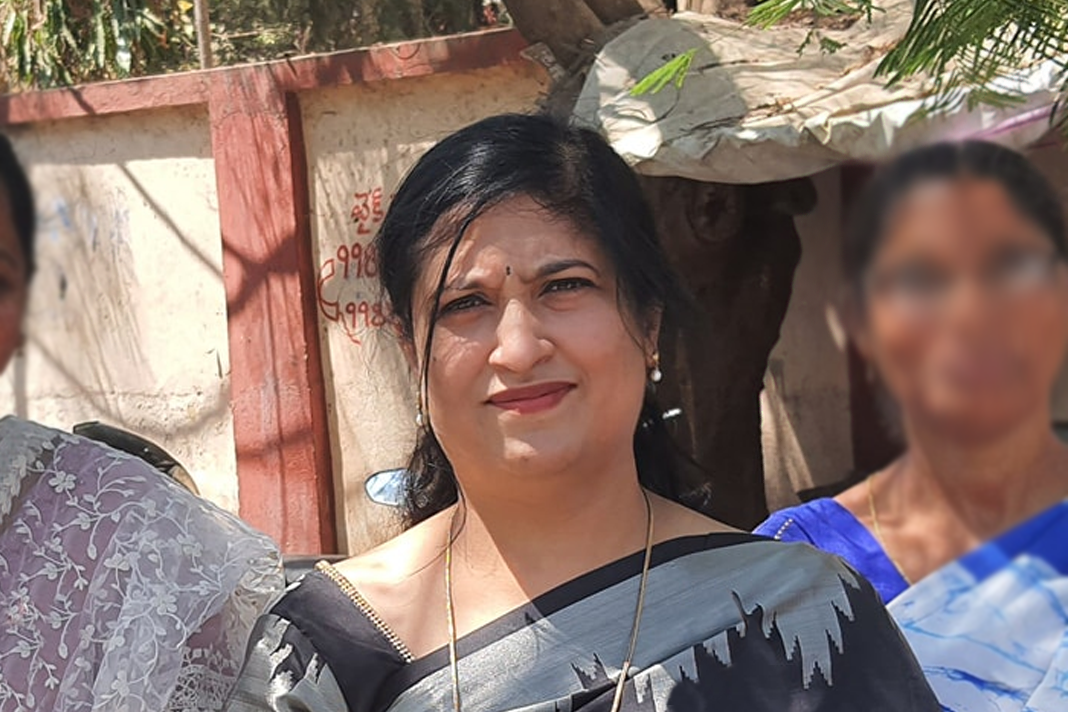 Dr. Sandhya Tiwari has been pulled from Madhya Pradesh’s “Kill Corona” program. She is also facing criminal charges under the state’s anti-conversion law.

In May, Tiwari visited homes in the Bajna area and passed out Christian leaflets and a recommended diet chart. She also reportedly told families to pray.

In a video recorded from her visit, Tiwari says she is not trying to convert anybody.

“What is wrong in telling them that God heals? I did not tell anybody to convert or forced anybody to pray to Jesus, I am being a Christian, I told them that Jesus heals,” she said in the video.

She was then taken to a police station for further interrogation.

“This is the state of religious freedom in our state, we can be booked for a conversation that we might have with people of other faith[s]. In most cases, the facts are twisted to suit to an agenda, and sadly the state machinery are handy to victimize the minorities,” the International Christian Concern quoted a local Christian as saying.

Madhya Pradesh has an anti-conversion law that says Christian workers are not permitted to “force” or give financial benefits to Hindus to convert them to Christianity.

According to The Christian Post, no Christian has ever been convicted under the law, but Hindu nationalist groups routinely make false charges against Christians in the area.

“The view of the Hindu nationalists is that to be Indian is to be Hindu, so any other faith — including Christianity — is viewed as non-Indian. Also, converts to Christianity from Hindu backgrounds or tribal religions are often extremely persecuted by their family members and communities.”

Open Doors ranked India as the 10th worst country for Christians to live.