Home News Only A Remnant Remain – Just 6% Of Americans Have A ‘Biblical... 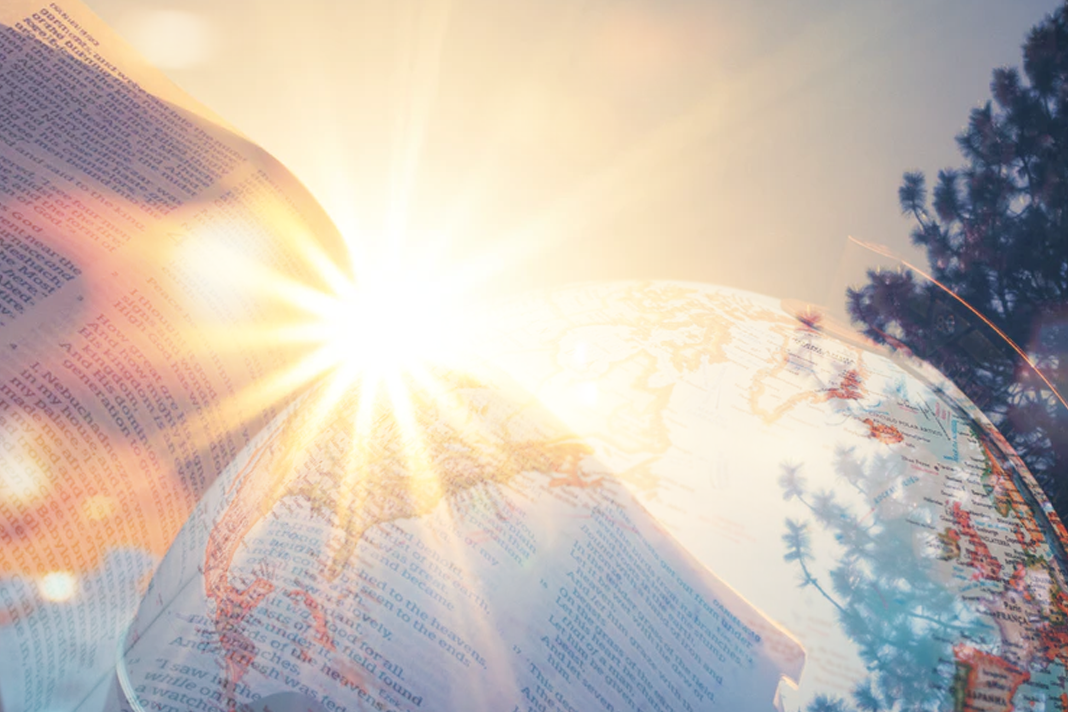 Back in October, I detailed several data sets indicating that America is about to see her first post-Christian generation–a reality that will likely transform politics and has already transformed culture. But according to new polling released by George Barna, it may be worse than we thought. From The Christian Post:

Only 6% of Americans have a “biblical worldview,” according to research from notable evangelical pollster George Barna released as part of a new endeavor with the Christian conservative advocacy organization Family Research Council.

In a statement Wednesday, FRC announced that Barna, who founded the influential evangelical polling organization Barna Group, joined the organization as a senior fellow of their newly launched Center for Biblical Worldview…As part of the center’s launch, FRC released research conducted by Barna’s Metaformation research group. Some of the new report includes questions and data compiled for the American Worldview Inventory produced by the Barna-led Cultural Research Center at Arizona Christian University.

Barna drew the conclusion of inconsistency among the 51% reporting a biblical worldview by noting that many of the questions to determine worldview found this group technically outside of what the pollster defined as a “biblical worldview.”

For example, of the 51%, 49% said that reincarnation was a possibility after they die. Meanwhile, only 33% said they believed that “human beings are born with a sinful nature and can only be saved from the consequences of sin by Jesus Christ.”

Data for the research came from a May survey featuring a nationally representative sample of 1,000 adults, with a sampling error of about plus or minus 3.2 percentage points…The data comes as similar results have been found by other surveys in recent years.

Last September, the Cultural Research Center revealed survey data compiled in January 2020 that showed that 2% of millenials hold a biblical worldview even though 61% identify as Christian.

In 2017, a survey from the American Culture and Faith Institute found that about 10% of Americans hold a distinctly biblical worldview even though 46% claimed to lead a Christian life.

These numbers explain a lot about what we see going on in the culture right now. Christians who actually believe in the traditional tenets of Christianity are an ever-shrinking minority, and that trend looks to be significantly accelerating.