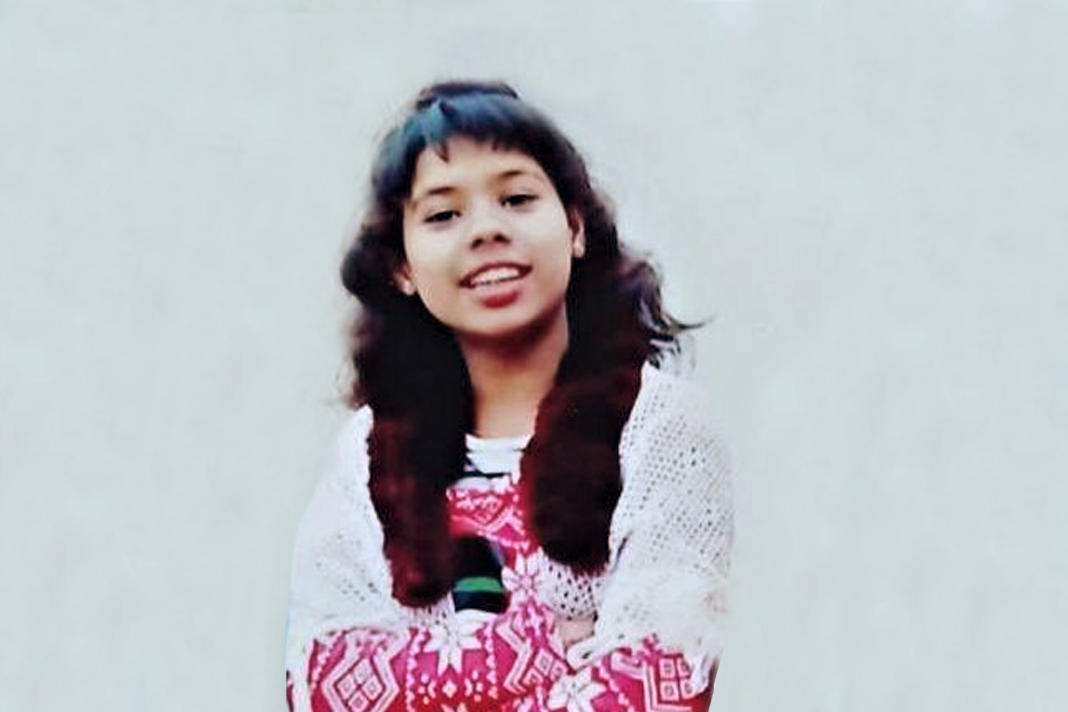 A Christian teenage girl who was kidnapped and forced to convert to Islam and marry a Muslim man in Pakistan has returned home, Worthy News learned recently.

From the city of Faisalabad in Pakistan’s Punjab province, 15-year-old Saba Masih was abducted in the morning of May 20 while walking with her older sister Muqadas, Christians said. The two were reportedly approached by four men, including their neighbor, publicly identified as Muhammad Yasir. According to witnesses, the men allegedly forced Saba into a rickshaw and then fled. Yasir could not immediately be reached for comment.

When the family reported the incident to the police, they were reportedly told that Saba, a Roman Catholic, “had converted to Islam and married Yasir as his fourth wife.”

Despite the family’s pleas, the police initially did not cooperate, said rights activists supporting the family. “However, after extensive pressure from the community, the action was finally taken,” reported advocacy group Voice Of the Martyrs Canada (VOMC). “While Yasir remains at large, Saba has since been thankfully recovered and returned to her home on May 29,” VOMC told Worthy News. However, “though she is now at home, Saba is still suffering from the emotional trauma of the abduction and forceful marriage,” the group cautioned.

According to rights activists, Saba is among at least 1,000 women from religious minority groups who are forcibly converted and married annually in Pakistan. It is believed that the number could be higher since many cases go unreported. “Those affected are almost always poor minorities who have little influence with the authorities,” VOMC explained.

The group urged Christians to “prayerfully remember Saba’s family in their efforts to help her recover from the traumatic event while also dealing with their shock, anger, and pain.” VOMC also hopes that “those who are responsible for the crimes committed against her be held to account” and that systemic changes “result in equality, protection, and justice for all members of Pakistan’s society – especially those most vulnerable.”