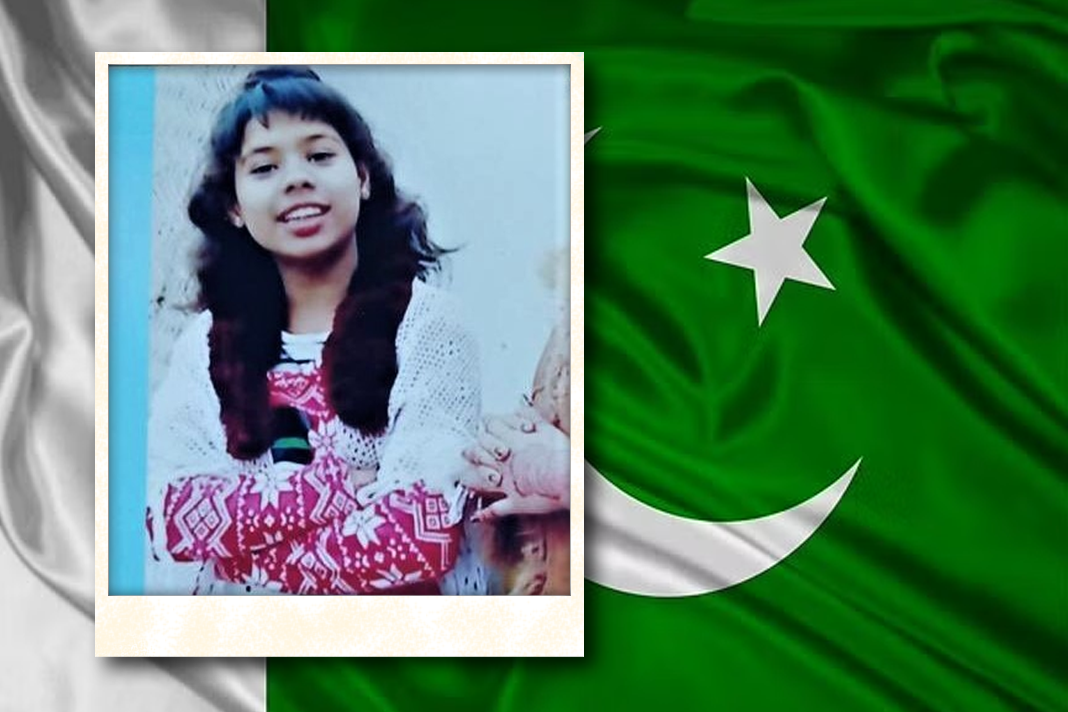 Two months ago, a Muslim man abducted a 16-year-old Christian girl in Pakistan for the purpose of forced conversion and marriage. The incident occurred on April 5 as the girl was traveling home from her job as a worker in a local factory. At least two nearby individuals witnessed the kidnapping and attempted to save her but were deterred by violent threats from the man and his accomplices, all of whom were armed.

The victim’s father immediately reported the abduction to the factory’s owner and the local police. The police were uncooperative despite the fact that the identity of the perpetrator was known and multiple eyewitnesses had observed the man force the young girl into his car. Only with the support of Human Rights Focus Pakistan (HRFP) was the girl’s father able to file a complaint with the city District and Session Court.

Two hearings have been held in the ensuing months, one on May 21 and a second yesterday, on June 2. Despite all the evidence available, the police have made no progress, failing to rescue the 16-year-old or arrest her captor. The president of the HRFP stated, “The kidnapper has been clearly identified, two eyewitnesses have made statements in court, and the owner of the factory has admitted the kidnapping by the co-worker: Why hasn’t the police taken action yet?”

Tragically, this case is another example of the all-too-common phenomenon of abduction, forced conversion, and forced marriage in Pakistan. The authorities charged with pursuing justice regularly allow these crimes to go unpunished. As the HRFP president explained yesterday, “When minority girls are kidnapped, the police are more often than not prejudiced and offer more protection to the guilty than to the victim.” We pray for freedom for this captive Christian girl and for others facing similar persecution in Pakistan.