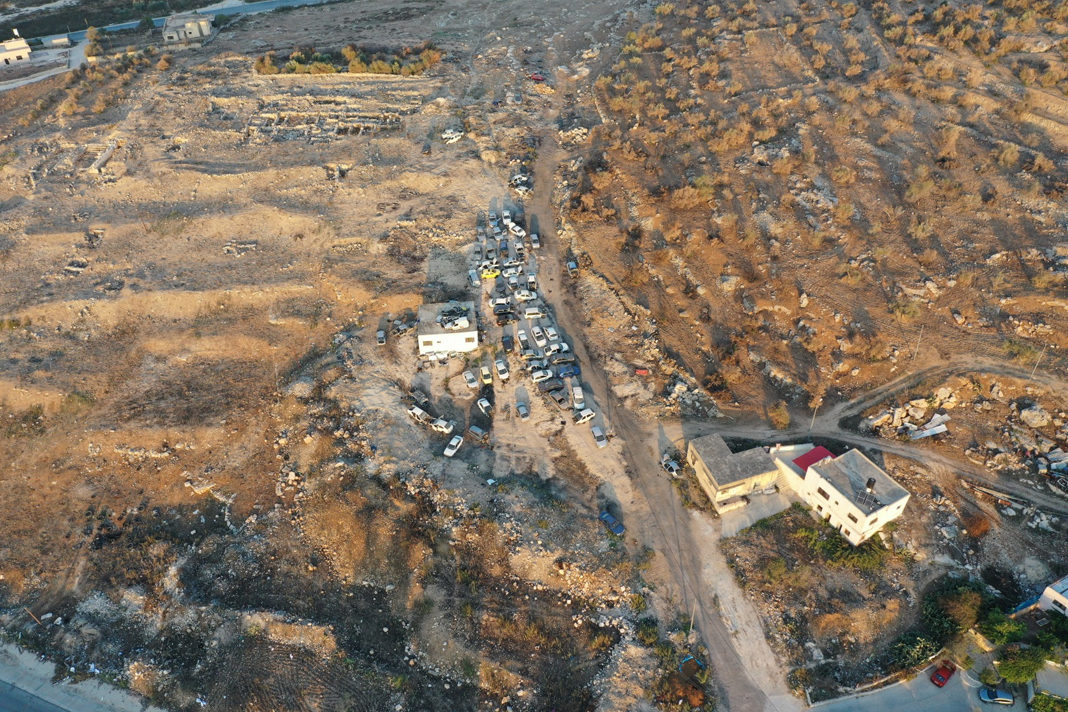 The Israeli government is being urged to take “emergency” action to stop what is said to be yet another Palestinian example of destroying remnants of the Land of Israel from ancient times.

The latest case involves an antiquity site located near the Israeli community of Shavei Shomron in Samaria.

According to Shomrim Al Hanetzach, (“Preserving Eternity”) an umbrella group formed to fight the phenomenon of such demolitions, the site is being used as an auto parts junkyard, threatening to erase archaeological finds that go as far back as the Roman period, roughly ranging between 27 B.C.E. and 476 C.E.

Preserving Eternity refers to the site as “impressive in size and in terms of the findings which have been located there.”

It says that, in fact, the junkyard has already been operating at the site for at least two years and that aerial photos show that it is expanding.

However, Preserving Eternity says this is but one example of a “phenomenon of antiquity theft [and] damage and demolition of archaeological sites which are known to have taken place over the course of years throughout Israel.”

The umbrella group says that its membership is comprised of a “broad coalition” of local authorities and organizations which fight against various issues: unintentional damage by individuals who take advantage of what appears to be open land, theft on the part of local residents or professionals, and outright intent to do damage and erase history.

It says that the Israeli government must formulate an emergency plan to safeguard the sites and artifacts so that history is protected against both unintentional and purposeful damage.

The umbrella group says that there are some 40,000 antiquity sites in Israel, including an estimated 10,000 in Judea and Samaria.

“There is almost no antiquity site in the country that has not been robbed,” says Preserving Eternity.

Though the problem exists throughout Israel, the complexities of Judea and Samaria, where Israel has never declared sovereignty, make it more difficult for the Israel Antiquities Authority to operate than in other parts of the country, says Preserving Eternity.