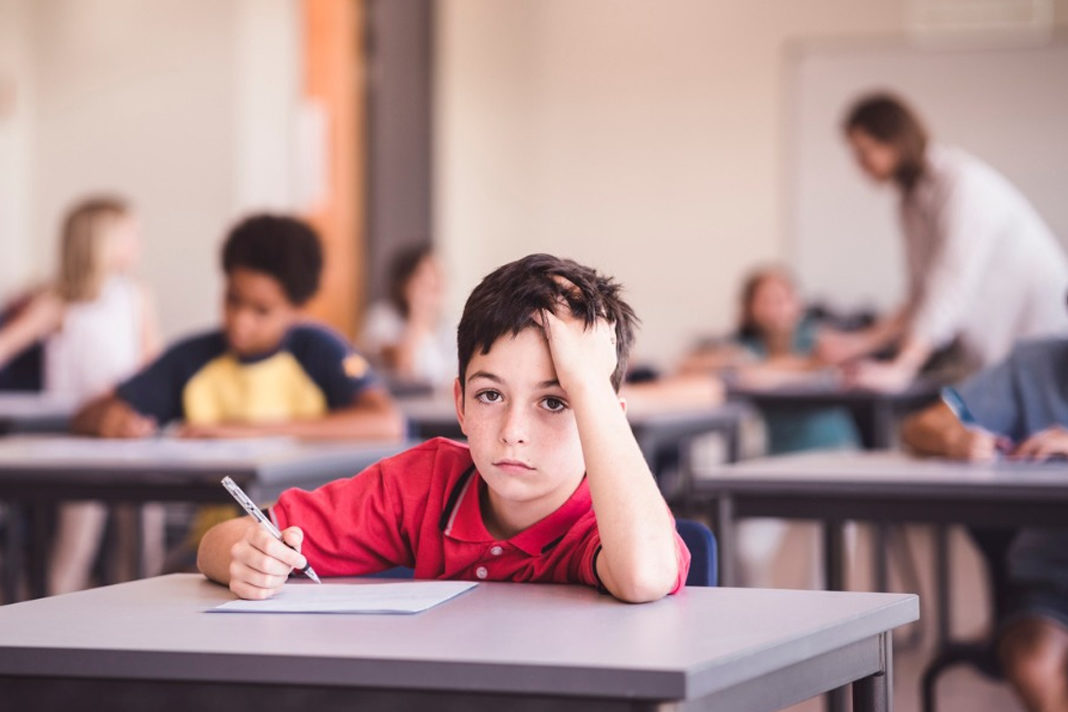 Parents are plenty angry about a New Jersey law that requires LGBT material to be incorporated into public school classroom instruction.

The parents say they are concerned the new law will “teach lifestyles and life choices that stand 100% against our family values.” They object to their tax dollars being used for what they call an “assault on religious liberty.”

And they say a special interest group helping develop curriculum for the new requirements has a “radical agenda” that could jeopardize the health and safety of children.

One parent warned about how the “gender ideology” already prevalent in public schools can “brainwash” a child into believing he is a girl rather than a boy and vice-versa.

As parents found out Jan. 4 at a “parental rights” conference in Flemington, New Jersey, elected officials and religious leaders share their concerns. But the effort to reverse these laws or prevent their implementation will be an uphill battle.

At the meeting, Victoria Jakelsky, state director of a grassroots group called Protect Your Children, or Team PYC, estimated that about 60 parental rights activists from Team PYC would be in Trenton Wednesday to testify against the new law.

But Kathy Goldenberg, president of the New Jersey State Board of Education, told parents Wednesday that the board was not empowered to make any policy changes with regard to the curriculum focused on lesbian, gay, bisexual, and transgender issues.

“The law was enacted by the state Legislature, and it did not grant the board a policymaking role with this law,” Goldenberg said. “But we are glad to listen to your comments.”

New Jersey became the second state in the nation, following California, to pass a law requiring public schools to teach about LGBT history.

The New Jersey measure says the state board of education “shall include instruction on the political, economic and social contribution of persons with disabilities and lesbian, gay, bisexual, and transgender people in an appropriate place in the curriculum of middle school and high school students as part of the district’s implementation of the New Jersey Student Learning Standards.”

A pilot program designed to accommodate the new curriculum began in 12 public schools as of Jan. 7.

All New Jersey middle and high schools are supposed to be equipped to begin meeting the new requirements this coming fall.

The immediate aim in speaking at the school board hearing Wednesday and in meeting with public officials is to find a way to postpone full implementation of the program, Jakelsky said.

“We want to be clear. We care about each and every child, and we support and defend equality,” Jakelsky told The Daily Signal. “We are highly concerned that the LGBT history will teach lifestyles and life choices that stand 100% against our family values, our deeply held religious views, and the way we practice our faith.”

Some parents said they could support an opt-out provision, but Jakelsky said she does not think that would be sufficient.

United in Opposition
All the groups taking part in the Jan. 4 conference were united in opposition to the new law. Those included “teachers, school board members, Orthodox Jews, Muslims, and Coptic Christians,” said Jakelsky, who lives in Hunterdon County.

Protect Your Children, she said, has grown to about 1,000 active members since being formed at a rally last June. It is affiliated with ParentalRights.org, and includes evangelical Protestants, Roman Catholics, Coptic Christians, and other concerned citizens, she said.

Jakelsky said Team PYC also is aligned with Muslim and Jewish groups that share concerns about the potential dangers the LGBT curriculum presents to students. Team PYC is on Facebook.

But some were there Jan. 4 to bring to light similar laws enacted by Murphy and New Jersey’s Democrat-controlled Legislature.

Crystal Lopez, who lives in Sussex County, attended on behalf of NewJerseyMama.net, which advocates repeal of a state law that she says prevents licensed therapists from providing individuals afflicted with gender dysphoria from obtaining a “fair and balanced medical assessment.”

Lopez, who also is active with the Kelsey Coalition, a nationwide group that works to “promote policies and laws to protect young people who identify as transgender,” recounted a two-hour phone conversation she had with her son when he “came out” and said he was transgender. She tells the full story on her website.

Her son was 19 and attending Rutgers University at the time, and Lopez asked counselors at Rutgers to help him identify his male biology. But a New Jersey law against “conversion therapy” prevented counselors from giving her son the help he needed, Lopez said during her presentation.

“Gender ideology has brainwashed my son and erased his childhood,” Lopez said. “My son now thinks he is really a girl. The curriculum that is being implemented is really harmful and is meant to confuse our children.”

Others focused on Garden State Equality, a group headquartered in Asbury Park that describes itself as a “statewide advocacy and education organization for the lesbian, gay, bisexual, and transgender community,” and helped establish the curriculum and initiate the pilot program.

Garden State Equality, which claims 150,000 members and presents details of the LGBT curriculum on its website, is working to advance a “radical agenda” that “undermines the constitutional rights of parents,” Jakelsky said.

The Daily Signal sought comment from Garden State Equality for this report, but the group did not respond before publication.

“This is a Spiritual Battle”
Thomas Sobol, of Flemington, took issue with what he called an assault on personal freedom.

The LGBT agenda is “wrong, wrong, wrong for public schools,” Sobol told The Daily Signal. “This agenda should not be forced on people and I don’t think that it’s age appropriate to have this in public schools. Public education should be neutral, and it’s unfair to exclude people with religious values. This agenda did not come out of nowhere.”

Mayor Ed McKelvey, a Republican from Alloway Township in Salem County and an ordained pastor who has attracted media attention for speaking out against the LGBT curriculum, said it is a matter of right and wrong.

“God never calls you to do something that does not line up with his word, even if what he calls you to do doesn’t always make natural sense,” McKelvey told audience members.

Pat Stanley, a member of the Franklin Township School Board in Somerset County, warned Team PYC members that too many government officials “have a mindset that says your kids are theirs.”

She said the law firm Strauss Esmay Associates, based in Toms River, “greases the skids” for the LGBT curriculum to be implemented in the state. Stanley estimates that it costs schools about $13,000 a year to work with Strauss Esmay and that the firm has about 500 clients.

“You are the teachers of your children, not the government,” Stanley said. “This is an assault on the rights of parents. We should not have to protect our children against this nonsense. We already have kids who can’t read or do math, and now they are being burdened with this undue influence.”

The Daily Signal sought comment from Strauss Esmay, but the law firm did not respond after acknowledging the inquiry.

Mayor Alfonso Cirulli of Barnegat Township in Ocean County called on Christians from across denominations to unite in an effort to reform New Jersey laws that undermine biblical teachings.

Cirulli, a Republican, has been widely quoted for saying that the LGBT curriculum mandates could “indoctrinate” students.

“This is a spiritual battle,” he said. “We have the Lord behind us.”

Cirulli, a former assistant school principal, told the audience Jan. 4 that the letter “P” for pedophilia could be added to the LGBT acronym.

Cirulli said he sees a “full-scale assault” against Christian values at work in television commercials, public libraries, the toy industry and other venues.

“There is a battle for the souls of our children and our nation,” Nash said in his talk, adding:

They are trying to propagate their views onto innocent children. As Christians, we see homosexuality as a matter of rebellion against God because it undermines the creation of God. This is being done to undermine the institution of the family. As parents, we have an awesome responsibility to raise kids because they are a gift from God.

A dozen members of Team PYC are scheduled to meet Jan. 30 with Lamont Repollet, New Jersey’s commissioner of education.

Group members also plan to testify at school boards across the state in February and March, and to hold “prayer and policy meetings” in some counties. 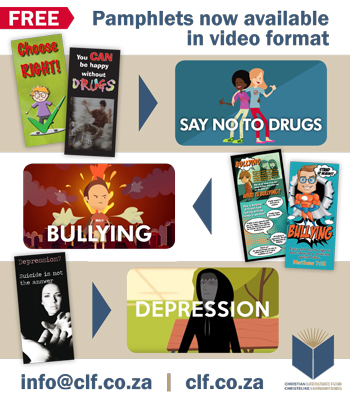