Home News Parents Refused Abortion And Got A Miracle: ‘Nothing Is Too Big For... 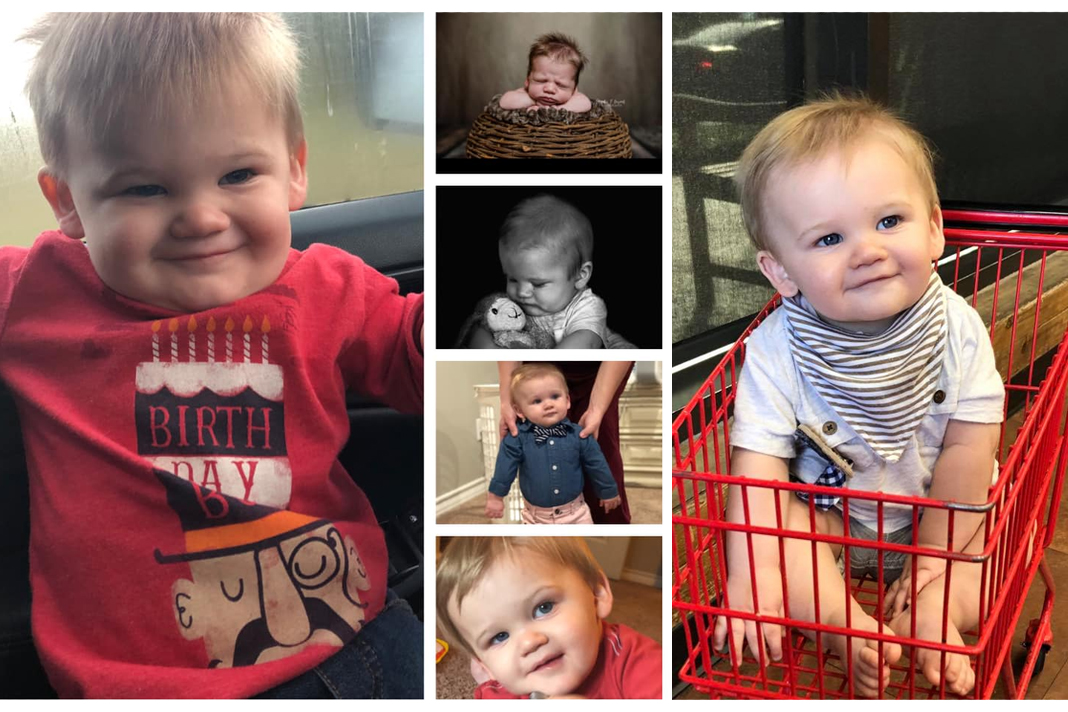 After a devastating miscarriage, Kate Mckinney and her husband learned they were expecting a baby boy to join their three daughters. They were thrilled, but then doctors delivered devastating news: their baby boy had fluid on the back of his neck, and they predicted he would be stillborn. The couple was immediately offered an abortion, but they refused.

“At 18 weeks, I was told that the fluid on the back of the neck was so large that our baby boy would not survive,” Mckinney wrote in an essay for Love What Matters. “No chance at all. He had a cystic hygroma. This meant he could have any number of [trisomies], a structural defect, or one of his organs may not develop properly. I was encouraged to go ahead and terminate. In fact, they could even do it that same day.” 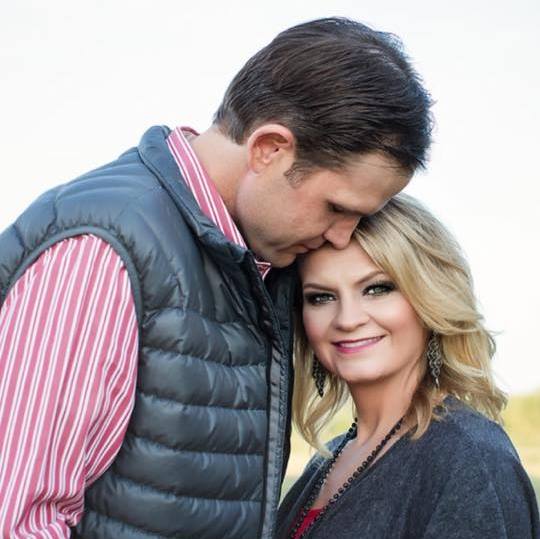 As Mckinney cried, the doctor left the room to let her think. But her thoughts were of two of her girls who ten years earlier had been given just a 32 percent chance of being born alive, and whom she was also told to abort. When the doctor returned, she told him there was “no way” she was going to have an abortion. Still, the doctor told her about what would happen during stillbirth – as if it would be worse than having the baby torn apart limb by limb in a D&E abortion – and continued to pressure her.

When a nurse came to draw Mckinney’s blood to try and determine the cause of the cystic hygroma, she told Mckinney, “Just have faith. Nothing is too big for God.” Throughout the rest of her pregnancy, Mckinney never saw that nurse again, and calls her “my angel that day.” 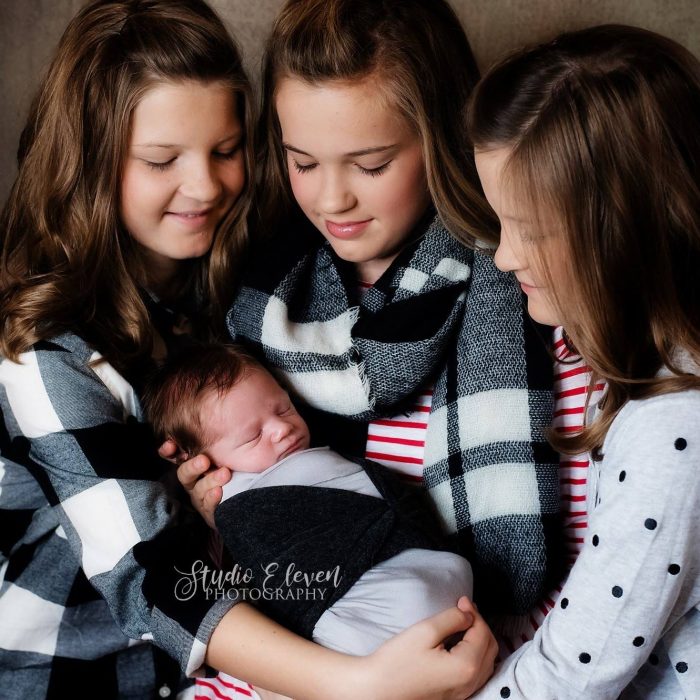 Each week, Mckinney went to appointments to check her baby and measure the cystic hygroma, and each week the doctor would tell her to consider abortion.

“I was asked several times at every appointment,” she wrote. “Did they get a prize for ‘selling’ me on an abortion? It sure seemed like it.” The couple remained firm in their decision to allow their son his chance at life, praying constantly for a miracle.

Then they got one.

At the 26-week appointment, the sonogram technician did not measure the cystic hygroma as usual, and the doctor — one they had never seen before — told them that this was because “there was nothing there to measure.” The cystic hygroma was gone.

On November 5, 2018, T.O. was born, and he shocked the doctors who ran every test they could. Each test came back negative, although they found a small heart murmur that has since resolved itself.

“The baby that was given 0% … chance of survival is here and healthy,” wrote Mckinney. “I cannot fathom the idea that I could have changed my mind on November 4th. Just said, ‘To heck with it,’ because I changed my mind about having this baby.”

Abortion is legal until birth in the United States, and is heavily promoted for babies who have received a prenatal diagnosis of any disability. Abortion at 18 weeks gestation, when it was first suggested to Mckinney, involves dismembering the baby, as described in the video above by former abortionist Dr. Anthony Levatino. In the third trimester, preborn children are killed through an induction abortion, during which the preborn child is given a fatal shot of digoxin to the heart, and the mother then delivers the body of her dead child. Thankfully, McKinney chose to fight for her child.

“I choose life,” said Mckinney. “Yesterday, today and tomorrow. As I know all too well, nothing is too big for God.”