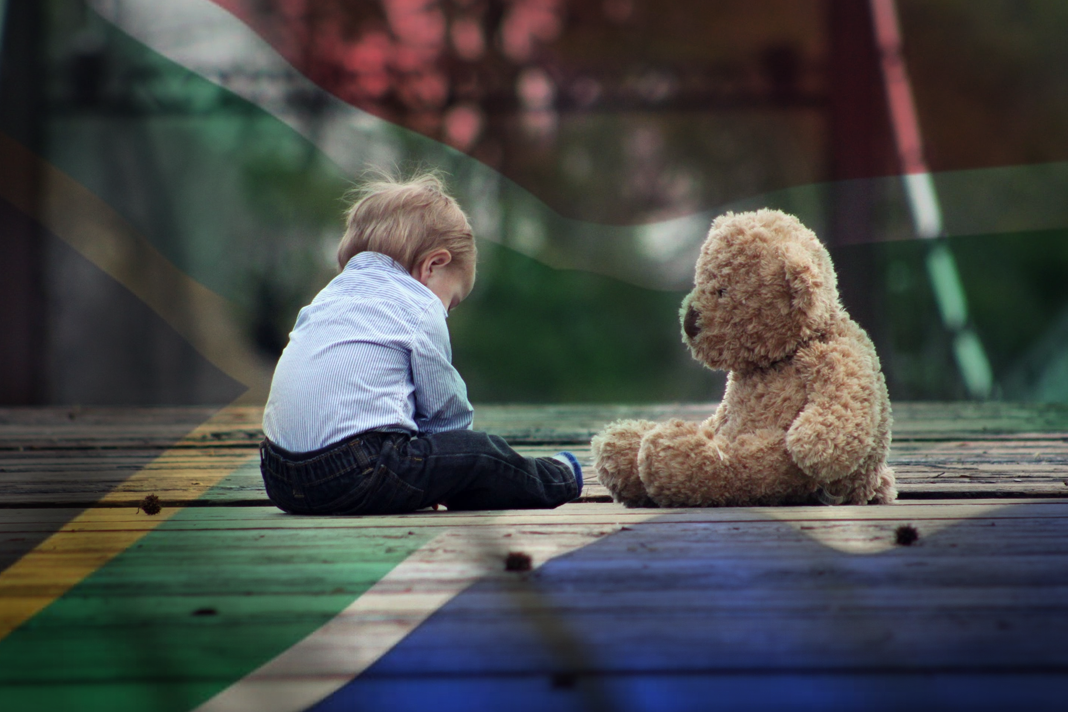 Pro-paedophilia propaganda has increased dramatically on the internet since the global lockdown took effect in March this year. Paedophiles are aggressively rebranding themselves as “Minor Attracted Persons” (MAP) in attempts to remove the negative social stigma associated with paedophilia. The phrase “love has no age” is trending on social media networks.

Paedophiles are evidently taking advantage of the fact that education has largely moved online and millions of children are spending considerable time on the internet. Incredibly, the World Wide Web, children’s entertainment (like Disney animated movies and cartoons) and national educational systems have all become the primary environments for the targeting, isolation and sexual indoctrination and grooming of innocent children.

Pro-family groups in the US recently hosted a webinar on this subject. Sharon Slater, President of “Family Watch International” and the “UN Family Rights Caucus” wrote an excellent article warning parents about the “global assault on the health and innocence of children.”

The Department of Basic Education’s sexuality education program (CSE) is guided and instructed by UNESCO. To understand this UN agency’s ideology on child sexuality, please view this brief UNESCO endorsed video calling for “the right to sexual pleasure for 5 year olds.”

To fully comprehend the extent of this diabolical assault on the health and innocence of children, parents must educate themselves. Even children’s clothing and toy companies are implicated in the deliberate sexualisation of minor children. “Corporate Paedophilia” is a frightening new phenomena that parents must get to grips with and dare not ignore.

A toddler’s doll was recently discovered with a secret button between its legs which emits “gasps” and “giggles” when pressed. Dolls dressed in fishnet stockings and black PVC mini-skirts are being produced by Corporate Paedophilia to deliberately rob children of their innocence. Can you imagine bondage and fetish wear on dolls for little toddlers???

A child-protection group warns about the publication of a “Handbook for Paedophiles.” The handbook provides guidance and tactics to target and groom innocent children. The online publication of this handbook clearly demonstrates paedophiles have boldly emerged from the shadows and are demanding their “harmless sexual orientation” be normalised and accepted.

The high rates of single parent families and the growing orphan crisis in South Africa renders children particularly vulnerable to this onslaught. Add to this a corrupt and morally deficient government and a mostly unregulated online environment – and the threat escalates dramatically.

Parents backed by the Church must aggressively lead the fightback against the sexualisation of children. Its starts with the rejection of CSE and SOGI in public schools. Parents must take urgent steps to monitor their children’s online activity including installing software on all devices that protects against online pornography and sexual predator activity.

The only real defense vulnerable children have against this diabolical assault on their childhood are diligent parents, grandparents and the Church. If you and I fail to aggressively expose and combat this insidious attack on our children we will reap a devastating harvest that will last for generations.