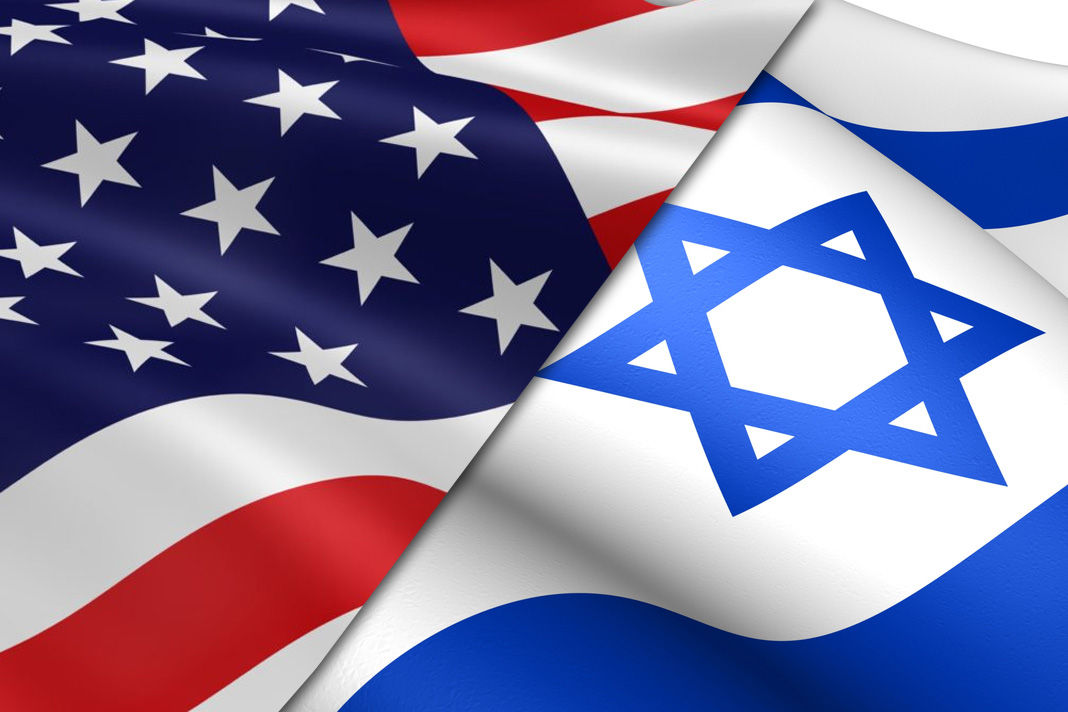 Both Democrat and Republican voters were more likely than not to view the US-Israel relationship in a positive light.

A solid majority of Americans surveyed consider Israel an allied or friendly nation, according to a new poll conducted by The Economist and the firm YouGov, with views of the relationship skewing somewhat along partisan and gender lines.

Asked whether a number of countries were allies, friendly, unfriendly or enemies with the United States, two-thirds of those surveyed saw US-Israel ties positively.

Forty percent of respondents considered Israel a US “ally,” with another 27% calling Israel a “friendly” nation; 14% said Israel was either an “enemy” or “unfriendly,” with 20% unsure.

Though voters from both parties were more likely than not to view the US-Israel relationship in a positive light, the lean was heavier among men, college graduates, white Americans and 2020 voters of Donald Trump. A third of Democrats called Israel an “ally” and another third said ties were “friendly,” while that breakdown was 54% and 20%, respectively, among registered Republicans.

Respondents appeared most ambivalent about the status of US-Saudi relations. A survey-high 25% said they were “not sure” whether Saudi Arabia was an ally or enemy, and most others were split between “friendly” and “unfriendly.”