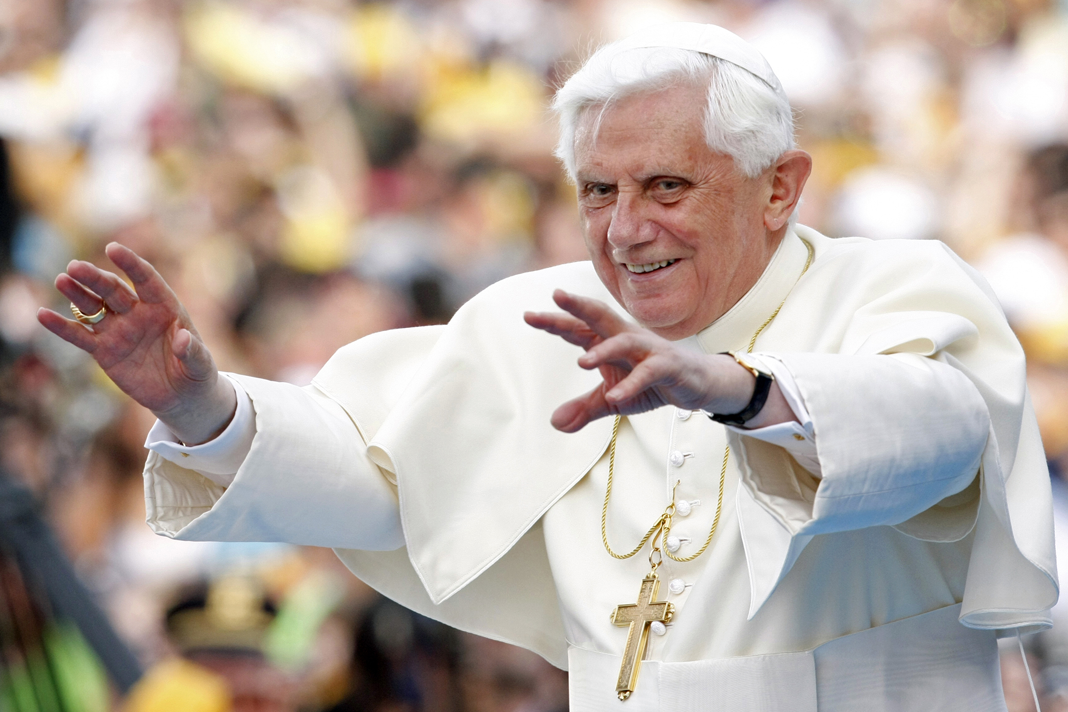 At 93 years and 141 days old on Sept. 4, Pope Emeritus Benedict XVI became the longest-living person to have occupied the Chair of Saint Peter in history.

However, Benedict’s record carries an asterisk — as a pope emeritus, he is one of the vast minority of pontiffs to resign from his office. Throughout history, it has been far more common for popes to die on the throne. Benedict surpasses in age Pope Leo XIII, who died on the throne at the age of 93 years, 140 days old. Leo reigned from 1878 to 1903, reigning for approximately 25 years.

Because Benedict is no longer the head of the Catholic Church, he is not the oldest reigning pope, a distinction that still belongs to Leo.

Born Joseph Ratzinger, Benedict grew up and entered seminary in his home country of Germany. In contrast to the famously liberal-slanting theology of his German contemporaries, Benedict stood out as a conservative and thoroughly orthodox priest. He became a professor of theology at multiple universities and founded two different theological journals.

Benedict became Archbishop of Munich and Freisburg in 1977 and subsequently was promoted to the College of Cardinals in 1993.

He served as the Prefect of the Congregation for the Doctrine of the Faith for over a decade before being elected pope after the death of Pope John Paul II.

Benedict resigned from the Holy See in 2013 after serving for close to eight years. His papacy was a tumultuous one, seeing a series of scandals brought to light involving the sexual predation of young boys by members of the clergy and a still on-going battle for transparency within the Vatican Bank.

The official reason given for his shocking resignation was ill health, a medical battle that Ratzinger is still fighting day by day in his retirement as he continues to write and commit to scholarly pursuits.

Due to the ancient nature of the institution, many details about the lives and deaths of Roman pontiffs are obscured by time and gaps in the historical record.

The first bishop of Rome according to the Roman Catholic Church, St. Peter, is also allegedly its longest reigning leader. Peter is recorded to have led the faithful from his late twenties or early thirties until his death in his late sixties. Though not Catholic doctrine, it is thought by many that no pope is destined to reign as long as Peter.

Benedict has spent his retirement in study, living off a small pension from the Catholic Church and residing in the Mater Ecclesiae Monastery in the Vatican Gardens. While he does not participate in the official governing of the church, he has released multiple volumes on theology and tradition.

Benedict has also offered consul and testimony in the causes of multiple candidates for sainthood.