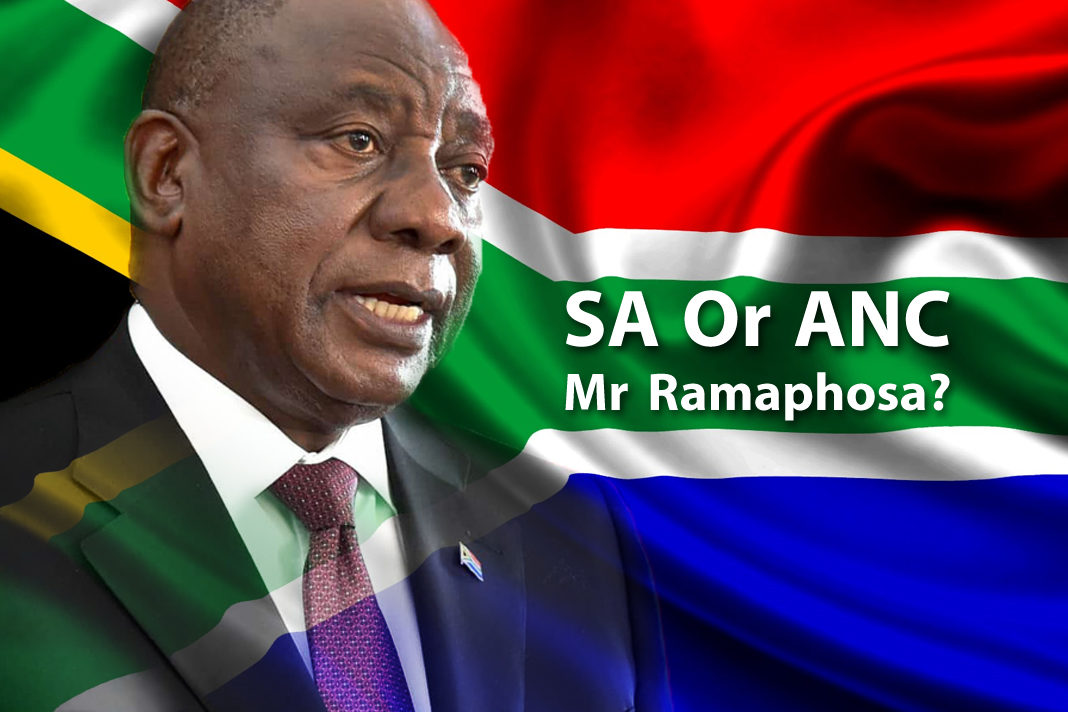 I am currently communicating with Christian leaders, educators, school governing bodies and parent groups to create a Mass Resistance Movement (MRM) against CSE. The multi-sector social movement does not need a leader, spokesperson or official office. It must be driven by ordinary people of conviction across South Africa that will actively resist United Nations (UN) influenced and state-sanctioned sexual indoctrination of young children in public schools.

Several other anti-family government policies must also be resisted and rejected by responsible citizens. The UN inspired “single marriage policy,” and “hate crimes” laws. The George Soros funded abortion-on-demand campaign, decriminalised prostitution and LGBT totalitarian agenda and the steady erosion of religious freedoms to assert the superiority of “sexual rights” over Biblical morality.

Tragically, the sexual rights (LGBT) movement has the financial backing of billionaires. Those of us fighting on the side of truth operate mostly on limited support and financial resources.

After 25 years of “democracy,” South Africa still wallows in massive unemployment and poverty due to endemic state corruption. The inequality of the previously disadvantaged intensifies due to gross mismanagement and the unrestrained plundering of state resources by those in power.

The reality most citizens must accept after decades of government misrule is that the ANC rules in the best interest of the ANC and not the citizens of the country. Despite billions been plundered from the treasury and the wanton destruction of state-owned-enterprises by ANC cadres and appointees – not a single person has been prosecuted.

Shamila Batohi, the National Director of Public Prosecutions was appointed with much fanfare a year ago. But since then nothing much has happened and frustration is growing with the lack of prosecutions of high-profile politicians implicated in corruption.

South Africa’s economy was brought to the brink of collapse by rampant state corruption and the destruction of critical democratic institutions. Despite the revelations in the media and the State Capture Commission, not a single official was held accountable for the deliberate dismantling of democratic and prosecutorial structures and the staggering theft of taxpayers money.

Apparently, global investors are losing patience with the SA government as it drags its heels implementing the policies that will restore confidence in the economy, eradicate corruption and re-build the wealth of South Africa – a nation with untold promise and potential.

The world is desperately waiting for policy certainty from President Cyril Ramaphosa. The State Of the Nation Address (SONA) on 13 February 2020 will indicate whether Mr Ramaphosa has the courage to provide decisive leadership and make the tough decisions that will steer the nation in the right direction.

In other words, will Mr Ramaphosa lead and act for the nation or the ANC?

Reports persist that President Ramaphosa is constrained by ANC factionalism. Certain ANC factions are fighting tooth and nail to maintain its grip on the state levers of power to protect its cadres implicated in massive fraud, looting of public funds, racketeering and money laundering etc.

The once-celebrated liberation movement of Oliver Tambo, Walter Sisulu and Nelson Mandela that assumed political power through peaceful and democratic elections in 1994 – is a shadow of its former self – now tragically resembling organised crime more than a governing party.

Standing between this corrupt and self-serving government and the certain destruction of a nation – is the Spirit-led and Bible-believing Church of Jesus Christ. Its heartfelt and fervent prayers, prophetic proclamations and bold and decisive actions is what stands between persistent economic and cultural decline or revival.

The Scriptures encourage God’s people to “not grow weary while doing good, for in due season we shall reap if we do not lose heart” Gal 6:9. If you and I faithfully continue to expose what is evil and promote what is good in God’s sight, we will reap a great harvest in due season (God’s promise not mine).

The Church must snap out of its self-imposed slumber and acknowledge its critical role as the conscience of the state. God has not called us to be spectators of the decline of our nation. He gave His Church the power and authority to arrest and reverse the decline and bless the nation.

Consequently, the real “power crisis” is not at Eskom but rather the Church.

The Christian Church cannot bless the nation if it is silent and apathetic in the face of unrighteousness and injustice. Stand Up, Pray, Speak Up and Act on your convictions for the sake of this and future generations.