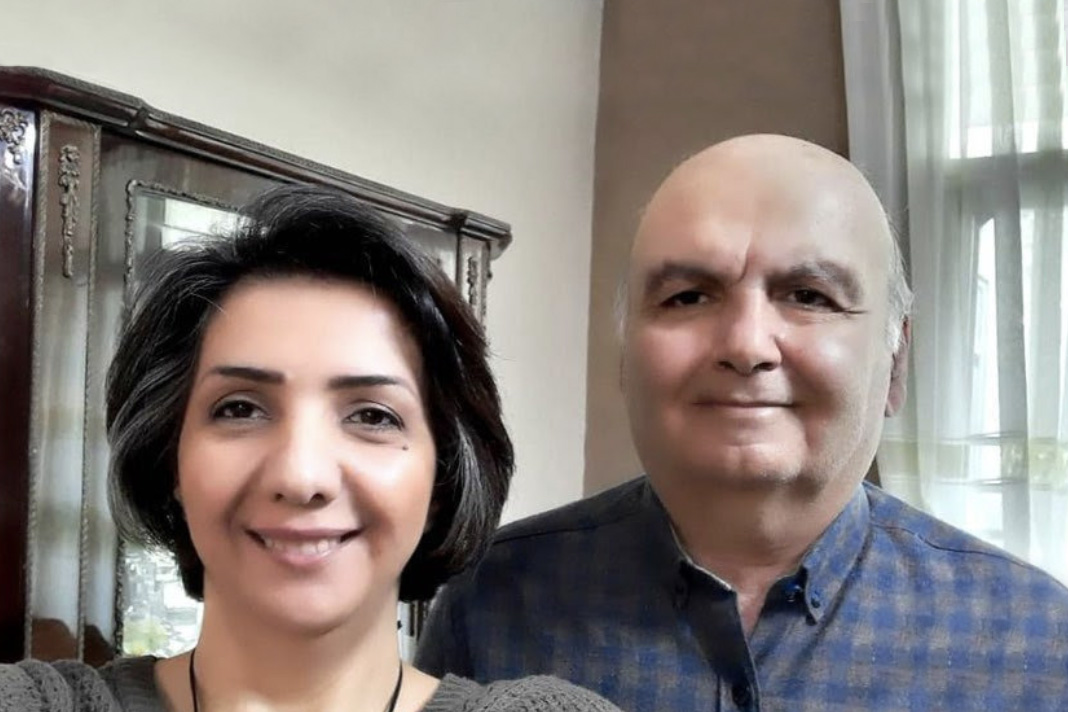 In June 2019, Christians converts, Homayoun (62) and his wife Sara (42) were arrested while on holiday with other Christian families in the city of Amol, northern Iran. Homayoun suffers from advanced Parkinson’s disease. The details of their arrest and sentencing however, were only made public this week.

While all members of the group were questioned, only Homayoun and Sara were detained, first in Amol and then in Tehran’s notorious Evin prison. Homayoun was released after a month but Sara remained in prison for more than two months, half of which she spent in solitary confinement. She also endured severe psychological torture.

Initially, Sara was to serve 11 years but after an appeal hearing in December 2020, her sentence was reduced to eight years, while Homayoun’s sentence remains set at two years. Other aspects of their sentence were upheld. Upon release the couple is to do six months community service and they’re not allowed to leave the country or become members of a social or political group for two years.

During the couple’s appeal, their lawyer had argued that the law was “unclear” on how meeting as a group of Christians could be construed as membership of an “illegal organisation”.

He added that, even if Homayoun wanted to, his illness made it impossible for him to get involved in anything that would constitute a threat to national security.

“To hand down a prison sentence to a man of Homayoun’s age, suffering with advanced Parkinson’s – and only because of his membership of a house church – would be shocking were it not for Iran’s proven track record of systematically persecuting Persian-speaking Christians, regardless of their age, health, or any other reasonable considerations,” said Article 18’s Advocacy Director, Mansour Borji.

The couple is now waiting for a call to report to prison to start their sentences for being part of and leading a house church.

Iran’s treatment of its Christian minority, in particular those who converted from Islam, has been criticised by the UN in recent months. In November, UN experts wrote a letter to the Iranian authorities expressing concern for their situation, listing the names of those who were imprisoned, and urging the government to protect their rights.

Please pray for God’s protection over this couple as they spend their last days together and are preparing for an extremely difficult time ahead. Pray also for the many Christians imprisoned for their faith in Iran.

Thank you for praying! 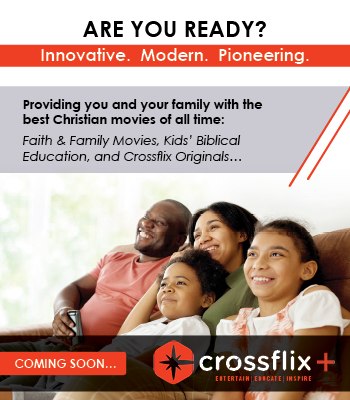