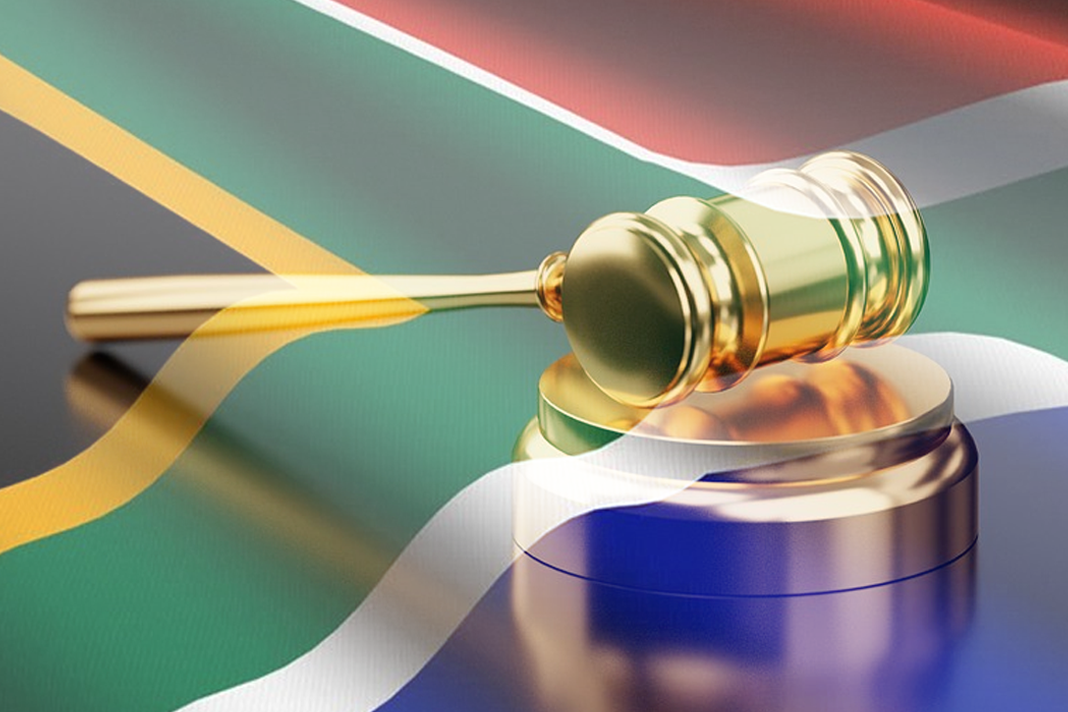 On 21 March we observed “Human Rights Day” in a country where the concept of human rights and equality has lost its true meaning and deceptively manipulated to advance the political ideology of sexual rights radicals. The ANC government has fully embraced the “gender ideology” folly by adding a ‘third gender’ category on all official documents and attempting to redefine marriage to validate multiple variants of “gender identity.”

What follows are State mandated “gender neutral” public toilets and locker rooms in schools, universities, sports facilities and public buildings. This means biological girls and women will be forced to share these facilities with biological males who identify as female.

Significantly, governments radical “sexual rights” policies are primarily influenced by UN agencies and global sexual rights activists – rather than its own citizens. This means South Africa is governed by remote control by wealthy and powerful far-left global elites.

The dark clouds of religious bigotry are gathering over the US as Democrats plan to ram the grossly misnamed, “Equality Act” through Congress so it can be signed into law. The Equality Act has nothing to do with equality. The legislation gives the State the power to silence, censor and cancel all opposition to the radical abortion and LGBTQI political agenda.

Tragically, these dark clouds will eventually find its way to South Africa. The ANC government has already signalled its intentions to render religious beliefs and convictions subservient to manufactured LGBTQI “rights.” More bad news is the Biden administration has thrown its weight behind the global roll-out of “Comprehensive Sexuality Education” (CSE).

Alarmingly, Christians who often criticized former US president, Donald Trump for his shortcomings have grown silent even though his successor’s radical abortion and sexual rights policies will criminalize believers for publicly expressing their Biblical convictions.

Similarly, Christian leaders in SA are mostly silent about the ANC’s radical abortion and sexual rights agenda. Despite the Bible’s warnings about misleading children, most Church leaders have failed to publicly condemn the sexual indoctrination of children in the education system. Even fewer have spoken out against the proposed redefinition of marriage.

I was therefore surprised to hear a well-known Pastor encourage the Body of Christ to publicly speak out against governments unfair treatment of the Church and its imposition of CSE on innocent children – during a live televised Church service on Sunday 21 March.

I pray this signals a major change in attitude – especially among the Black Church leadership. The ANC government continues to loot billions of taxpayer money while crippling vital state institutions – seemingly with impunity – while the Church idly looks on. Corrupt ANC officials have become cunningly adept at dodging criminal sanction by manipulating the faction-wracked governing party’s accountability mechanisms – to avoid facing justice.

The Christian Church initiated countless public protests against the injustices of the apartheid regime. Church leaders risked beatings, imprisonment and even death for resisting the apartheid state. Sadly, however, this same Church appears to have lost its moral convictions when it comes to opposing the corruption, theft and wickedness of the ANC regime.

Thankfully, the approaching dark clouds has a silver lining – the New Electoral Act. For the first time in SA’s democracy, independent candidates will be able to contest the General Elections in 2024 – potentially breaking the dominance of self-serving political parties.

Grassroots movements are already identifying ethical and competent men and women for training in public service. Churches are encouraged to nominate potential candidates that will be groomed for public office. The Future Candidates School will commence training 29 – 31 March 2021 to develop independent candidates for the upcoming Municipal Elections.

If South Africa has any hope of protecting genuine human rights and promoting true equality, the Body of Christ must boldly speak and act against injustice and wickedness regardless of political affiliation. The Scriptures compel believers to promote what is good and expose what is evil without compromise. Our allegiance is to Christ alone. Anything else is treason.