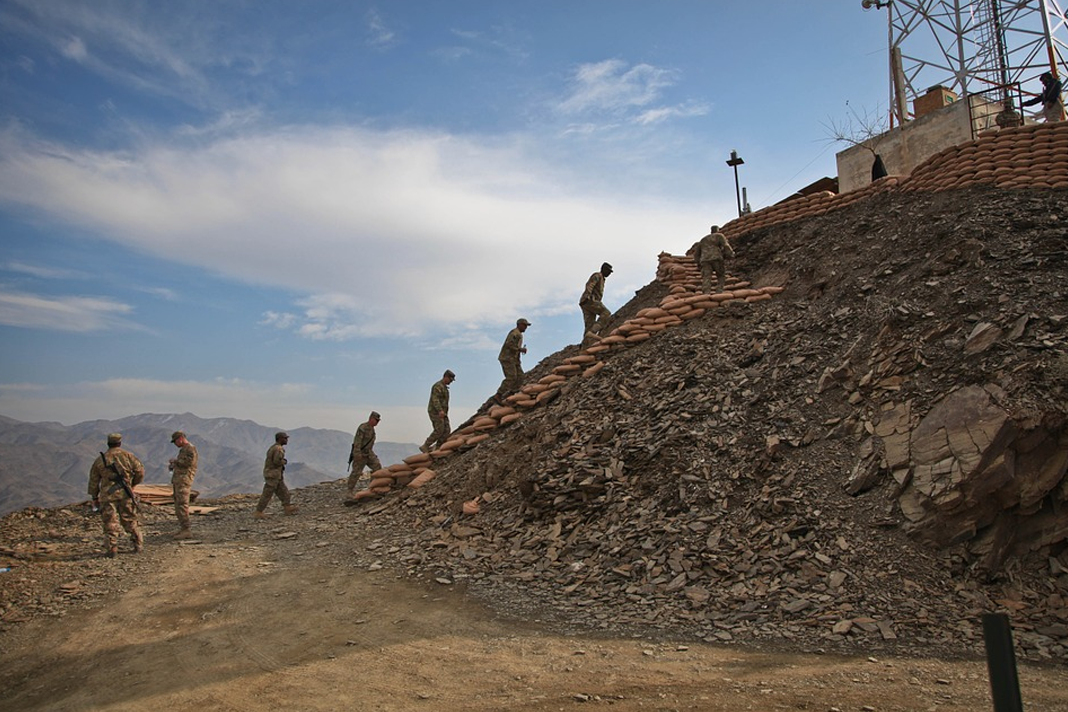 Embattled U.S. President Joe Biden says discussions are underway about keeping American forces in Afghanistan after his August 31 deadline for completing the U.S. withdrawal as thousands, including Christians, struggle to leave the Islamic nation.

And with chaos ensuing in Afghanistan, the American leader warned Sunday of an imminent terrorist attack. “The security environment is changing rapidly. We know that terrorists may seek to exploit the situation and target innocent Afghans or American troops.”

Biden warned that his administration’s efforts to evacuate thousands of American citizens and Afghan allies from Kabul following the Taliban’s rapid takeover of the country was going to be heartbreaking. “Let me be clear: The evacuation of thousands of people from Kabul is going to be hard and painful, no matter when it started, when we began, would have been true if we had started a month ago, or a month from now,” Biden said in sometimes confusing remarks from the White House.

“There is no way to evacuate this many people without pain.”

The president continued to stress his administration’s “first priority” in Kabul, the capital, is evacuating U.S. citizens “as quickly and as safely as possible,” even if that means keeping American troops beyond his self-imposed August 31 deadline into September or beyond.

Heartbreaking Images
“There is no way to evacuate this many people without pain and loss and heartbreaking images you see on television,” he cautioned. His words referenced horrific scenes, including desperate people falling to death while trying to cling to a U.S. military plane.

Zaki Anwari, a member of Afghanistan’s youth soccer team, was among those who died when he fell from the plane. Supporters remembered him as a “very good human.” However, “It’s just a fact,” Biden said about the disturbing situation in Afghanistan. “We have a long way to go, and a lot could still go wrong.”

Biden has come under mounting pressure to move troops beyond the airport to help evacuate people fearing for their lives.
Sources working in the region have told Worthy News they are increasingly concerned about the plight of the roughly 18,000 Christians in Afghanistan. Most Afghan Christians in the country, if not all, are former Muslims. Under the Taliban’s strict interpretation of Islamic law or sharia, they face execution for abandoning Islam, also known as “apostasy.”

Separately, an American mother trapped in Afghanistan said she is worried she’ll never see her children again and in hiding with family members and Afghan allies. The unidentified woman stressed that she had been unable to reach Kabul’s U.S.-held airport for a chance at an evacuation. “I really have given up hope, given up on the hope of going to the airport,” the woman told Fox News television, her voice trembling. “It’s just not possible to make it through all those people.”

She explained there are as many as 20 Taliban checkpoints between her and the airport. And she is among thousands of American citizens believed to be trapped behind enemy lines.

Taliban Beating Woman
The woman claimed she was whipped by Taliban fighters on one attempt to get through. She said a man standing near her was shot in the head on another try, leaving his wife and baby in tears.

Since then, she’s been in hiding. “We are devastated. We’re scared for our lives. Every moment that a car passes by, I feel like they are going to pull in and execute us. I don’t know if I’m going to see my children again.”

She explained that the situation, in her view, was dire – even hopeless.

The woman suggested that she would rather commit suicide than allow the Taliban to capture her. She doubts the Taliban pledges to the U.S. that Americans would be allowed to pass through the checkpoints surrounding the airport. And the woman said she fears showing her U.S. passport to militants who could be members of other terror groups, including Islamic State and al-Qaida.

“They’re labeled as Taliban, but who really knows? They don’t have a uniform on, a proper military uniform, or law enforcement, where you can recognize them. They’re all armed.” Then, speaking while crying, she said: “Please, Mr. President, please evacuate us. We need help.” 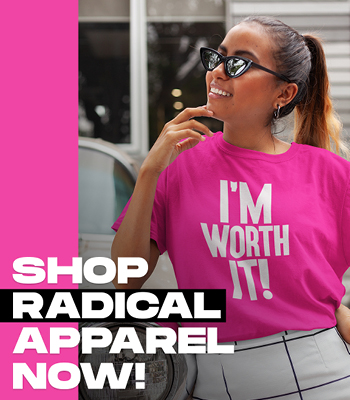