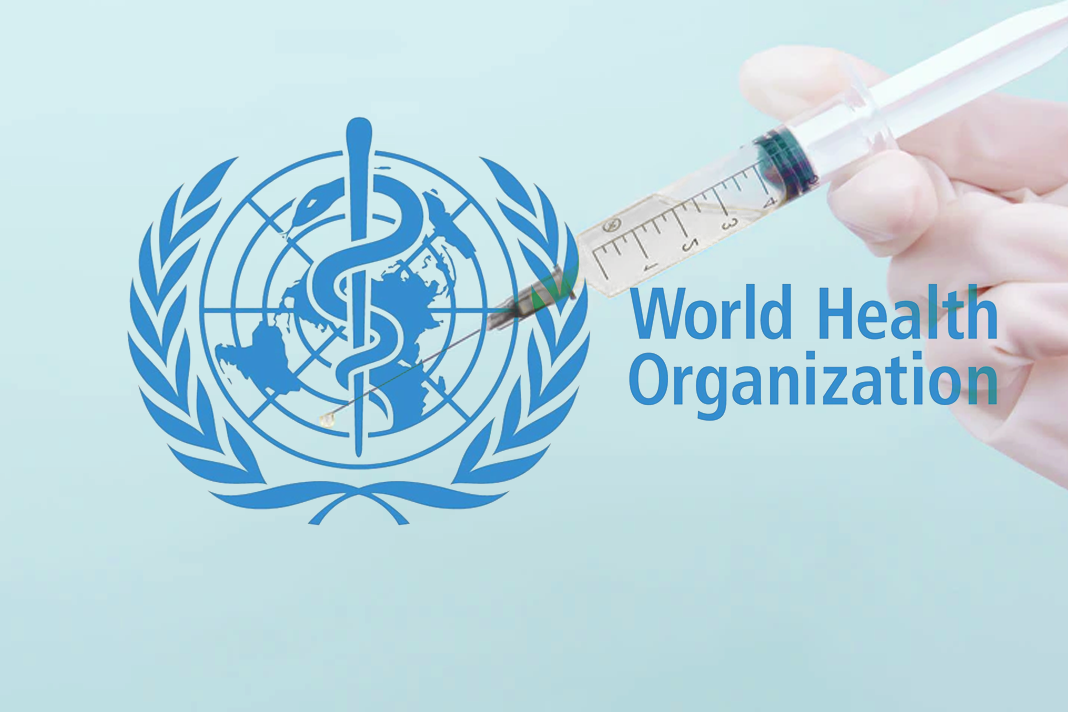 The head of the World Health Organization (WHO) demanded Monday a two-month moratorium on COVID-19 “booster shots” to reduce vaccine inequality.  WHO Director-General Tedros Adhanom Ghebreyesus condemned wealthy nations for stockpiling vaccines as poorer countries struggle to administer coronavirus jabs to their people.

He spoke in Hungary’s capital, Budapest, where the government has purchased jabs from Western countries as well as from China and Russia.

The WHO chief told reporters that he was “really disappointed” with the lack of vaccine donations to underdeveloped nations.

Instead of offering additional vaccine doses, more prosperous countries should “share what can be used for boosters with other countries,” he stressed. “So (they too) can increase their first and second vaccination coverage.”

His calls for a moratorium came after the White House began rolling out booster shots despite critics questioning whether it’s both morally right and practically possible to do so.

Israel, Hungary, and other countries in Europe, as well as the Middle East, also plan to administer a new round of vaccines.

In early August, Hungary became the first country in the 27-member European Union to allow residents to sign up for a third dose. More than 187,000 people have received a booster so far, according to government statistics.

However, Hungarian Foreign Minister Péter Szijjártó also said that Hungary also helps other nations. He claimed his EU nation of just 10 million people had donated more than 1.5 million doses to other countries.

Tedros wasn’t impressed. While he thanked Hungary for making those donations, he stressed, “we hope that you will do more because no one is safe until everyone is safe.”

Szijjártó acknowledged that his country has 8 million doses of COVID-19 vaccine in storage.

Tedros said that of the 4.8 billion vaccine doses delivered to date globally, 75 percent have gone to only 10 countries.

Yet vaccine coverage in Africa is at less than 2 percent, he complained.
“Vaccine injustice and vaccine nationalism” increase the risk of more contagious variants emerging, Tedros warned.

Not everyone agrees. In Hungary and other European nations, millions of people still decline to take vaccines, citing concerns about reported side effects. The WHO claims that possible vaccine side effects are in general less risky than the likely suffering linked to COVID-19.

So far, roughly 4.4 million people have died of COVID-19 related causes in a world population of nearly 8 billion people, according to official data. Most of the victims were older people with underlying health conditions.