Home News Righteousness & Justice Are The Foundation Of His Throne 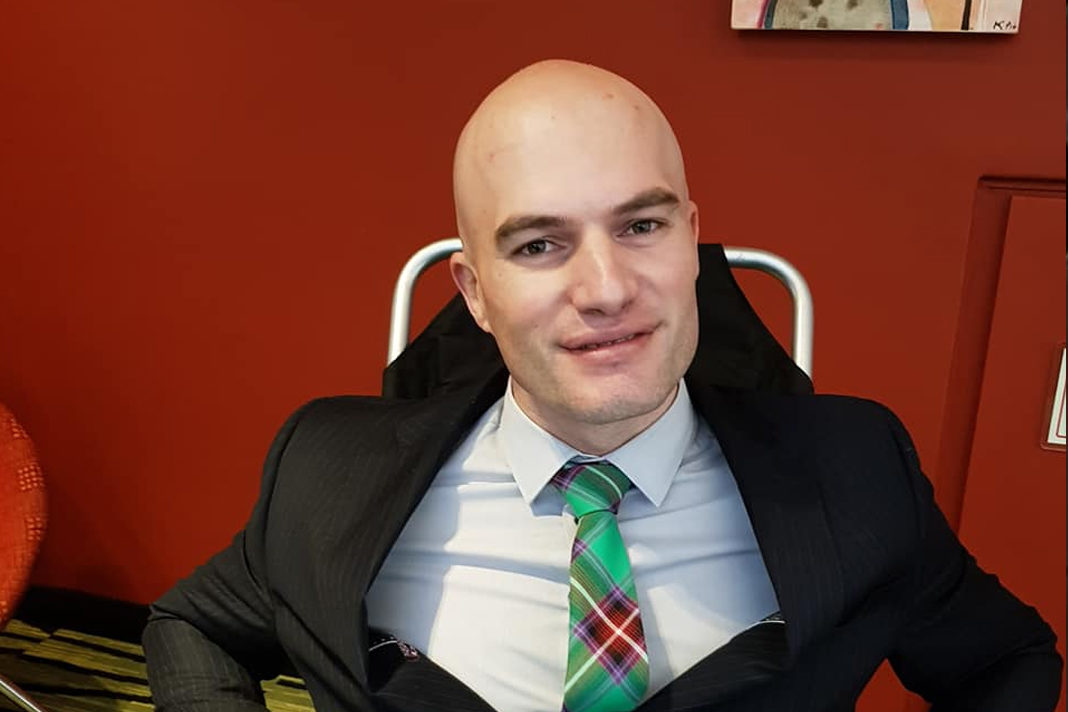 A voice for the voiceless
Any legal principle that purports to form part of a legal framework that supports or promotes unrighteousness, therefore, can never be seen as justice in God’s eyes. Any laws supporting or advocating for abortion – and any other unrighteous acts – will never be justice in the Kingdom of God. This is the reason why Dr. Jacques de Vos, an openly pro-life medical doctor, has been a strong campaigner for the life of the unborn child.

Charges withdrawn
On Tuesday 6 October, 2020, in an exciting move, the Health Professions Council of South Africa (HPCSA) withdrew the charges it had instituted against D. De Vos for “discouraging a mother from aborting her 19-week-old baby”. The case commenced on 30 June, 2017, and has dragged on laboriously for over three years, resulting in Dr Jacques de Vos being victimised and prevented from practicing his profession as a medical doctor.

Of critical importance to the Body of Christ in this case is the following:
• The HPCSA was unable to produce any evidence showing that a complaint was laid against Dr Jacques de Vos by the mother who was dissuaded to have the abortion.
• No evidence was provided by the prosecution to rebut the expert testimonies of the witnesses;
• The 2 Military Hospital involved in the case disassociated themselves from the matter and apologised to Dr de Vos
• Expert witness testimony in this matter was produced by:
º UCT Anatomy Professor Chris Warton to show that an unborn child is a human being, and by;
º Professor Priscilla Coleman regarding the mental harm that is caused to women who undergo abortion procedures

Advocate Keith Mathee is to be commended for the sterling manner in which he represented Dr De Vos. We join hands with Advocate Keith Mathee in calling for:
• A formal acquittal and pronouncement of a not guilty verdict on Dr Jacques de Vos; and
• A formal investigation to be conducted into
the unprofessional conduct of those who drove the vendetta against Dr Jacques De Vos

In addition, I believe that consideration should be made in respect of:
• The initiation of a malicious prosecution case to be instituted against all those who drove this vendetta against Dr Jacques de Vos; and
• Damages to be awarded to Dr Jacques De Vos regarding the indignity, harassment, and other losses suffered by him and his family directly or indirectly.

Praise the Lord!
Let the Body of Christ be encouraged by this development towards righteous justice and stand firm in its support of righteousness in this era. Let us jointly declare to El Mishpat, God of Justice – Arise Oh God and defend Your cause!

Date published: 28/10/2020
Feature image: www.facebook.com
DR Pearl Kupe is an attorney and an international consultant to world leaders and international organisations. She is the international president of the Global Forum for Women Entrepreneurs. Email pearl.kupe@gmail.com or follow her Facebook page, Kingdom Transformer Pearl Kupe 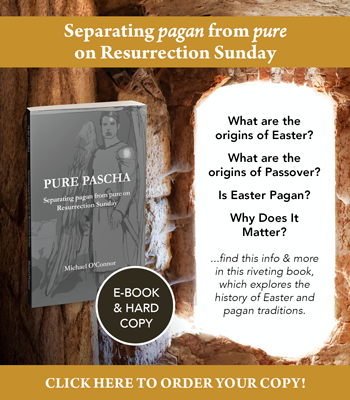