Home News Rule Of Law Must Be Upheld In South Africa & The Nations... 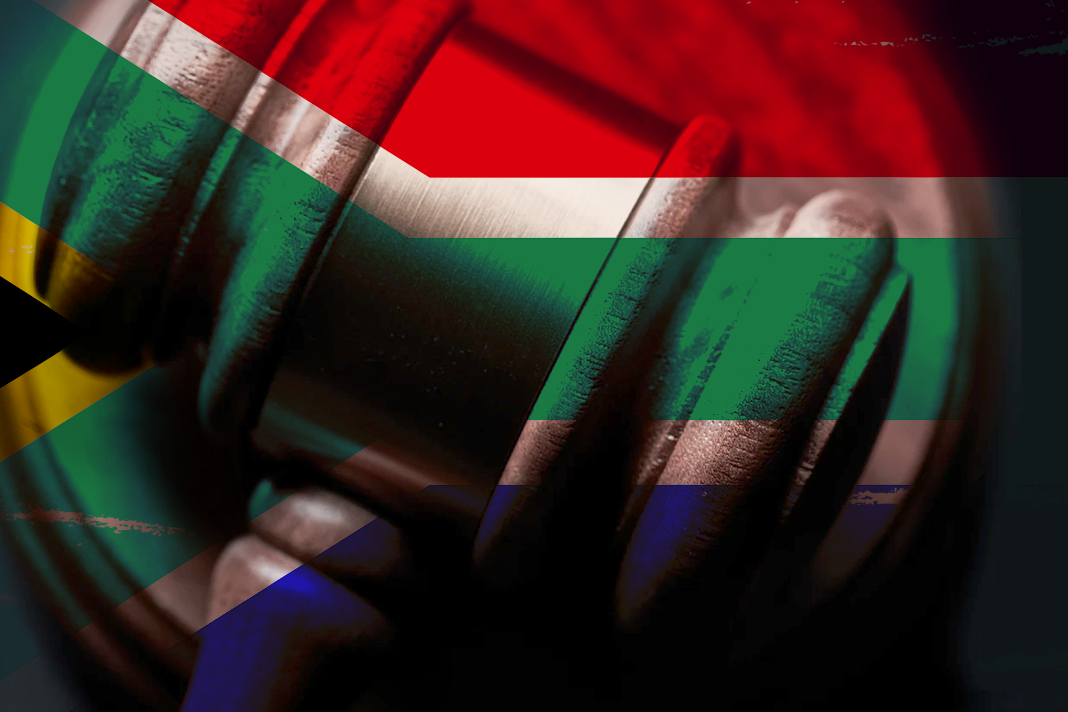 Inconsistent and arbitrary application of the Rule of Law makes a mockery of the term.

What happens in nations where there is no Rule of Law?
In nations where there is no Rule of Law, corruption and bribery become the norm of the day. Poverty, inequality, injustice, and lawlessness become the main drivers and the nation plunges downwards into a socio-economic quagmire. South Africa must always strive to protect the Rule of Law to ensure it does not descend further into a lawless society where laws are not respected and there is an expectation created that laws are only to be obeyed by some while other selected individuals are held to be exempt. If South Africa allows this the selective application of rule of law principles, it will not only be setting an extremely dangerous precedent for itself, it will also be paving a chart and pathway for the nation’s eventual destruction.

Key Role Players in Establishing and Maintaining the Rule of Law:

1. The courts and the judiciary system
One of the reasons why it is important to have a strong and independent judiciary is so that the courts can make and take important decisions and judgements regarding Rule of Law principles and how they are to be applied. When the court systems, processes, procedures, and principles have been followed and judgements have been issued, they cannot be selectively ignored by any powers that be. This would, in essence, mean that we have a toothless and ineffective judicial system.

3. Citizens of the nation
Active citizenry is the name of the game. This is what needs to be rolled out in every nation. Citizens around the world must keep watchful eyes on their governments and political figures and call them out whenever they err or are found to have publicly flouted Rule of Law principles. Such political figures must be exposed, named and shamed, and brought before the courts of justice. It is especially important for those leaders who were involved in establishing commissions and forums dealing with moral regeneration to abide by the rules that they themselves established. This is called honest and responsible leadership. We cannot establish public commissions that we then choose to ignore and undermine.

4. The Church / Body of Yeshua
The Church carries a salt and light mandate to stand as a plumb line and measuring barometer of righteousness and integrity (Matt 5:13-14). It will be extremely irresponsible, therefore, for any Church leader or believing son of God who operates in truth and understands that righteousness and justice are what undergird the foundation of God’s throne (Ps 97:2) to throw their weight behind supporting any acts of lawlessness, rebellion, corruption, and flouting of Rule of Law principles. Let the Church of Yeshua be bold, be strong, and be guided by the Holy Spirit into doing the biblically and spiritually correct thing, not the politically or worldly correct thing!

Date published: 24/07/2021
Feature image: Artwork adapted from unsplash.com
Dr Pearl Kupe is an attorney and consultant to world leaders and international organisations. She is the international president of the Global Forum for Women Entrepreneurs. Email pearl.kupe@gmail.com or visit pearlkupe.co.za or follow her Facebook page, Kingdom Transformer Pearl Kupe