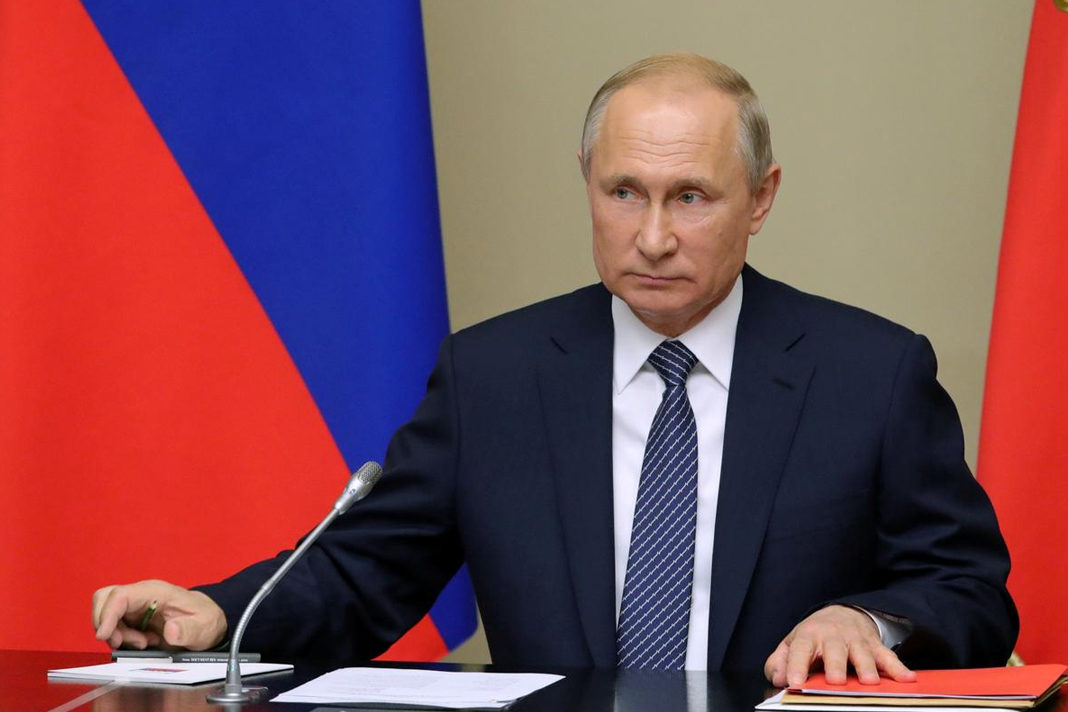 The punitive law, which imposes tough fines and even potential expulsion from Russia, places heightened restrictions on religious groups including requiring an official permit to meet outside officially registered religious buildings. This, in effect, outlaws prayer and other meetings held in Christians’ homes as well as criminalising house churches.

The controversial provisions of the law give security agencies access to private communications held by telecom companies including ‘phone conversations and text messages. Concerns have been raised that email and other electronic communications inviting interested individuals to church services could also be banned.

The restrictions of the “Yarovaya Law” clearly target Protestant Christian groups and activities. However, Russian Orthodox leaders have also raised alarms in the past three years over the draconian law.

“There are practically no Protestants that haven’t been impacted by the law,” said a pastor of a registered Protestant church in Moscow. “I lead a congregation of 50 people, and almost every Sunday a police squad interrupts our services … Sometimes, local authorities dress up like civilians and knock on our door, asking to be let in so they can ‘pray’. If we don’t let them in, they film us turning them away and then use the footage against us. And if we do let them in, then they take pictures inside the church to identify ways that we are violating the ‘Yarovaya Law’. We have had to pay several fines for ‘illegal missionary activity’.”

A study of the law’s impact over the past two years, carried out by the Slavic Legal Centre and others, found no religious extremist or terrorist cases, but instead a plethora of harsh restrictions that have been placed on Christians for legitimate and harmless activities.

In the city of Noyabrsk, pastors from a Baptist denomination were fined for building a children’s playground near a church. Police claimed that the children could be subjected to “illegal missionary activity” by reading the religious literature found when they searched the building.

A Christian husband and wife, in the Ivanovo region, were investigated for “illegal missionary activity” after praying together before a meal while out to dinner with friends. The couple were later declared an “unregistered religious group” by the authorities.

Paradoxically, Russia’s President Vladimir Putin pledged “do everything” to protect Christians facing severe persecution in the Middle East at a meeting with Church leaders in Hungary on 30 October.