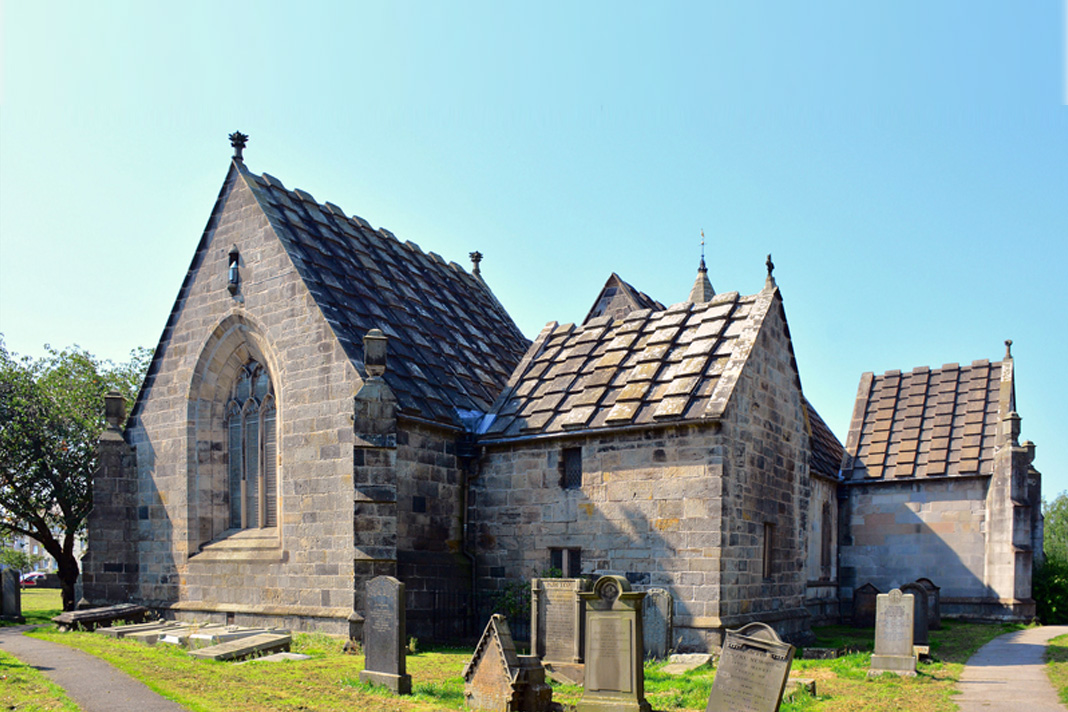 The Court of Session has ruled that the Scottish Government’s ban on public worship during the pandemic was unlawful.

The regulations which required churches to close across mainland Scotland had been challenged by 27 church leaders, supported by the Christian Legal Centre, who said the restrictions are a breach of their freedom of religion.

Court of Session judge Lord Braid agreed, ruling that the regulations “constitute a disproportionate interference” into people’s freedom to manifest their religious beliefs, and that they “went further than they were lawfully able to do”.

‘Misleading’
Lord Braid dismissed attempts by the Scottish Government to claim that places of worship had not really been closed since they could be used for foodbanks and other limited reasons.

The judge pointed out that churches were prevented from opening for their primary purpose of worship, and that it was ‘simplistic’ or “misleading” to suggest otherwise.

He also agreed that while the regulations may not have been intended to criminalise worship, “the fact can hardly be denied that they may have that effect”, noting that anyone who opens a church, or gathers with others to worship, “would be committing a criminal offence”.

No alternative
The Scottish Government had also claimed that people are not prevented from practising their religion because many churches have been able to conduct services online.

Lord Braid disagreed, stating that online services “are best viewed as an alternative to worship, rather than worship itself”, and that participating in some aspects of church activities, such as listening to prayer, preaching and teaching, from the solitude of a person’s home “does not amount to collective worship”.

He added that “however many broadcasts or internet platforms may exist”, the closure of church buildings for public worship means Christians “are effectively prevented from practising or manifesting their religion”.

He said: “It is impossible to measure the effect of those restrictions on those who hold religious beliefs. It goes beyond mere loss of companionship and an inability to attend a lunch club.”

‘Dangerous precedent’
Revd Dr William Philip, minister of The Tron Church in Glasgow, led the church leaders in the case. He said the group is “very pleased” the judge had recognised how “essential” corporate worship is to Christians in Scotland.

He said: “From the outset we have recognised the serious decisions the Scottish Ministers had to take in response to the pandemic.

“However, its approach to banning and criminalising gathered church worship was clearly an over-reach and disproportionate and if this had gone unchallenged it would have set a very dangerous precedent.”

‘Never again’
He continued: “However well intentioned, criminalising corporate worship has been both damaging and dangerous for Scotland, and must never happen again.

“There is an urgent need for a message beyond that of just health and safety: a message of hope and salvation, and Jesus Christ is the only hope that dispels all fear, death included.

“Now is the time as we begin to exit the current lockdown for the church in Scotland, and across the UK, to provide the spiritual leadership that is so desperately needed.”

‘Overjoyed’
A Roman Catholic priest, separately backed by Alliance Defending Freedom after joining the proceedings on his own initiative, said he was “overjoyed” at the result.

Canon Tom White said “the court has understood the essential need to protect not only the physical and material health of our society but also its spiritual needs and therefore overturned the disproportionate, unnecessary and now deemed illegal blanket ban on public worship”.

Churches are expected to reopen on 26 March. The Scottish Government made the announcement on 23 February after the legal case was given permission to proceed.