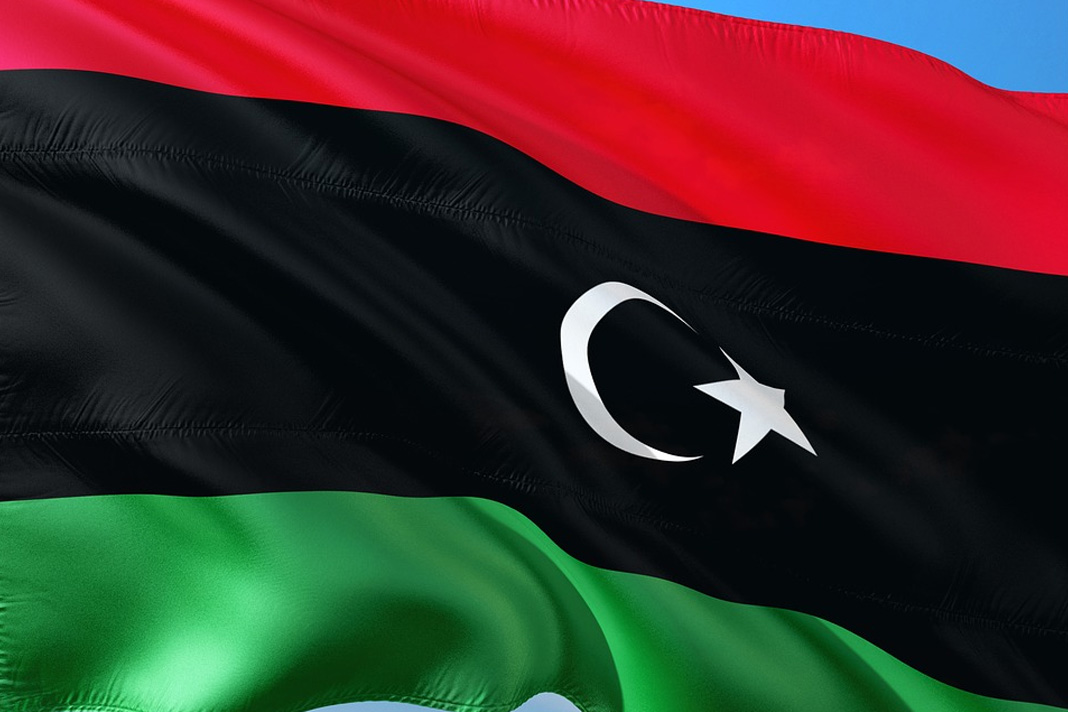 On Monday 15 March, Libya’s new unity government was sworn in, replacing the rival administrations—one based in the east and the other in the west— that have controlled the country for a decade.

The ceremony, instating Prime Minister Abdul Hamid Dbeibeh and his cabinet, took place in the city of Tobruk, eastern Libya. Mr Dbeibeh was appointed to head the interim government as part of an UN-facilitated process towards peace and is planned to oversee elections scheduled for 24 December.

His governance plan was approved by the divided Libyan Parliament on Wednesday [10 March]. After two days of deliberations, lawmakers voted 132-2 in favour, with 36 members absent at the time of the vote. Abdul Hamid Dbeibeh’s proposed cabinet is comprised of 33 ministers and 2 deputy prime ministers, who he said would adequately represent the different geographical areas and social segments of the country.

The executive branch will also include a three-member Presidential Council which will be presided over by Libyan diplomat Mohammad Younes Menfi. Mr Dbeibeh confirmed he would not be running in the upcoming elections and pledged to respect the results for a peaceful transition of power.

Government representatives around the world have endorsed the interim government and declared their excitement for this historic moment. “Libya now has a genuine opportunity to move forward towards, unity, stability, prosperity, reconciliation and to restore fully its sovereignty,” said the UN mission in Libya.

The country has been in turmoil since 2011, when a NATO-backed operation overturned Moammar Gaddafi’s government. These events split the nation between the Government of National Accord (GNA) and the Libyan National Army (LNA) led by Khalifa Haftar, each with their own militia and backed by international role-players. Both the GNA and LNA agreed to hand over power to the new government.

From a Christian perspective, Libya has been a war zone for the past 10 years, with different Islamist groups fighting to fill the power vacuum left by Gaddafi’s death. The concepts of religious freedom or freedom of speech do not exist in Libya, and sharing one’s faith in public is considered illegal.

According to Open Doors, in this heavily Muslim (Sunni)-majority country, only 0.5% of the population is Christian. An even smaller proportion (between 50-150 individuals) of that number are Libyan Christians (from a Muslim background), most are migrants from sub-Sahara Africa.

The violence and declining infrastructure have made daily life very difficult, not to mention any kind of church life. Christians in Libya often hide their faith for fear of persecution and assault. According to Voice of the Martyrs, many Christian missionaries and local believers have been killed in recent years and evangelism is violently opposed.

The global Church can continue to intercede on behalf of the nation, and particularly the small, persecuted Christian population.

Please pray with us: