Home News Since Summer 2021, ‘Thousands Of Afghans Who Espoused The Christian Faith Are... 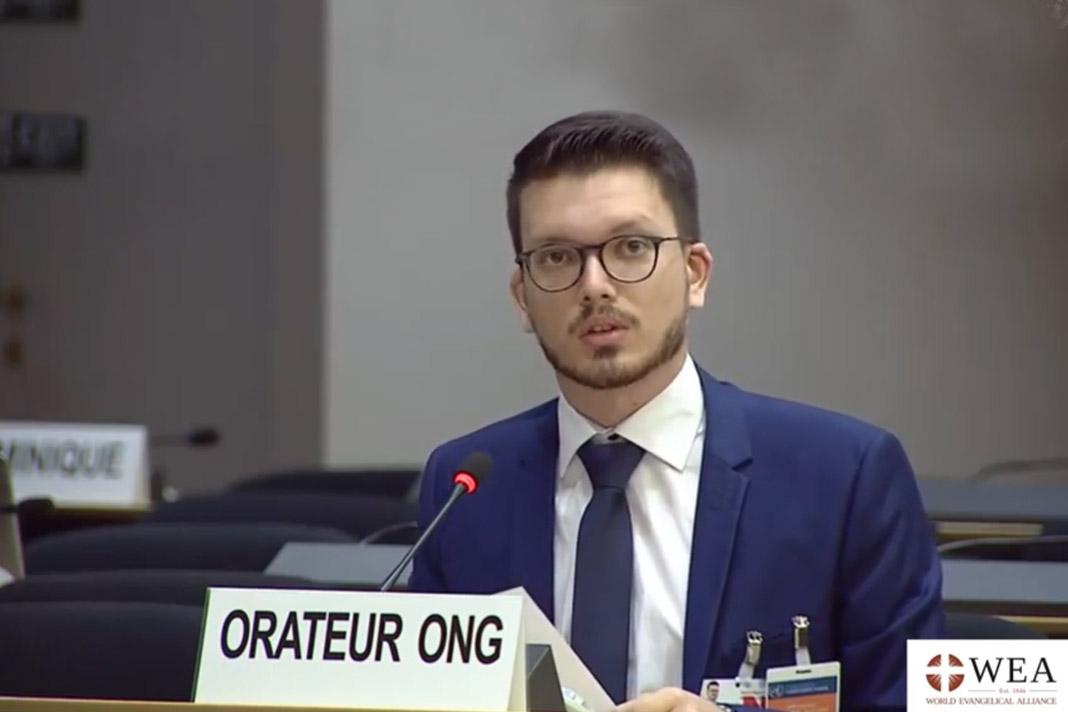 The Geneva office of the World Evangelical Alliance (WEA) was present in the 49th session of the United Nations Human Rights Council.
The evangelical body representing 600 million Christian worldwide has been working for a long time in the issue of religious freedom for faith minorities.

Addressing the situation of Afghanistan, the WEA alarmed on 8 March in a joint statement with the Baptist World Alliance and The Jubilee Campaign that “religious minorities in Afghanistan are threatened. Thousands of Afghans who espoused the Christian faith are hiding in fear since August of last year”.

Markus Hofer, representative of the WEA, also put the focus on “thousands of Afghans who evacuated are stranded in the United Arab Emirates and Qatar. We appeal to governments to expedite the process towards resettlement and for additional governments to agree to receive refugees for resettlement”. A United Nations Security Council resolution enables the provision of humanitarian aid, but “exemptions are not effective. A lack of liquidity limits the capacity of churches and humanitarian organizations to reach people in need”, the statement concluded.

“In India, more states have adopted and plan to adopt anti-conversion legislation. Myanmar and Bhutan also severely regulate religious conversion, and there are calls in Sri Lanka to enact such laws”.

He denounced that “governments use these laws to harass religious minorities. And they serve as a pretext for mob violence. We appeal to the High Commissioner to include the enactment and misuse of anti-conversion laws, in addition to apostasy and blasphemy laws, in future updates to this esteemed Council”.

Regarding Sri Lanka, the World Evangelical Alliance urged the government in another statement to desist from mandating any form of registration of places of worship, and to achieve justice for the victims of the 2019 Easter Sunday bombings, which killed 270 people.

Working for peace in CAR, Lebanon and Colombia
The work of evangelical Christian for peace beyond political, ethnic and religious barriers was also highlighted by the WEA representative two days later, on 10 March.

“In the Central African Republic, Evangelical, Catholic, and Muslim leaders work
hand in hand in the Interfaith Peace Platform to pursue peace and against the
religious radicalization of the population”, Hofer said.

“Although Evangelicals are a small minority in Lebanon, churches have supported the livelihood of tens of thousands of Syrian refugees since 2012, going against the perception that refugees were not welcomed in the country”.

And in Colombia, “Evangelical missionaries played an important role in supporting the peace negotiations between the FARC and the government of Colombia”.