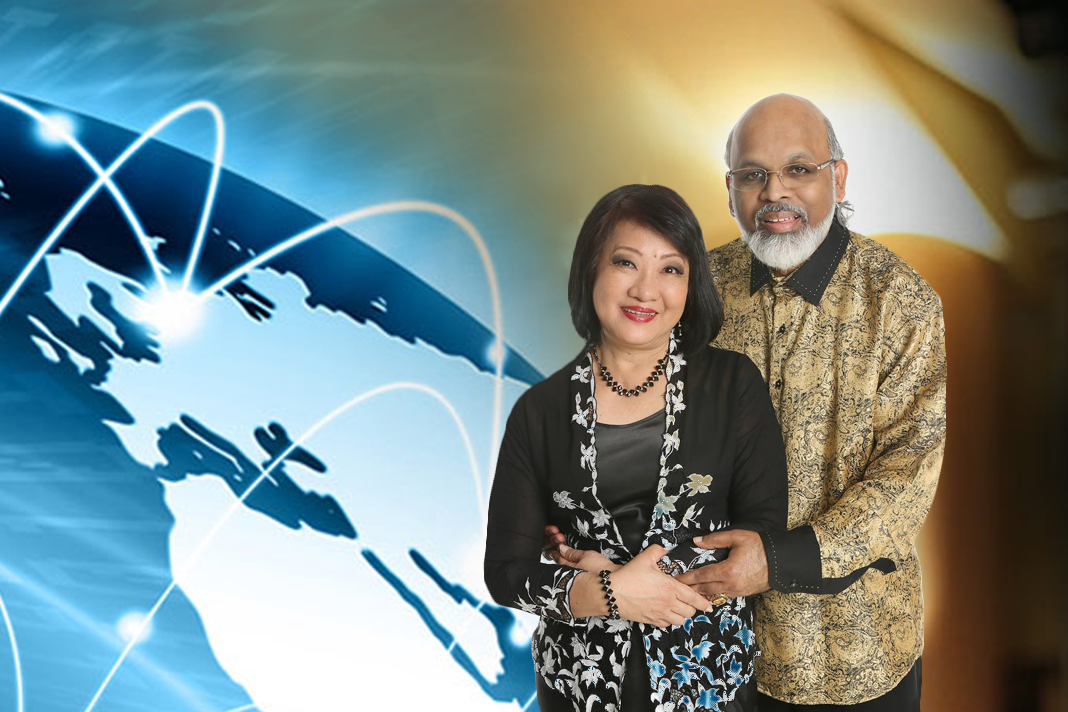 Dr Jonathan David is the Founder and Senior Pastor of All Nations Sanctuary, a governing kingdom church in Muar, Johor, Malaysia. He is also the Presiding Apostle of the International Strategic Alliance of Apostolic Churches (ISAAC), a network of governing churches in 40 nations. He has been recognised by apostles and prophets around the world for his contribution to God’s present move through his book, Apostolic Strategies Affecting Nations. The following is a prophecy that he has shared with JOY! Magazine:

The Lord gave me two visions recently. In the First Vision God gave me; I saw a large octopus planted by the enemy to attack the people by charge in controlling movements. Seven persons were hunting the octopus down with spears and guns. The command: bleed the octopus to death, cut its influences in every strata of society. People are frustrated waiting for answers from the leaders. God will expose what is to be exposed. God is showing the church that we will deal and fight with these high powers. The tentacles of the octopus were in every domain of darkness that God will remove in this year to come and you will see the unrighteous fleeing your country. 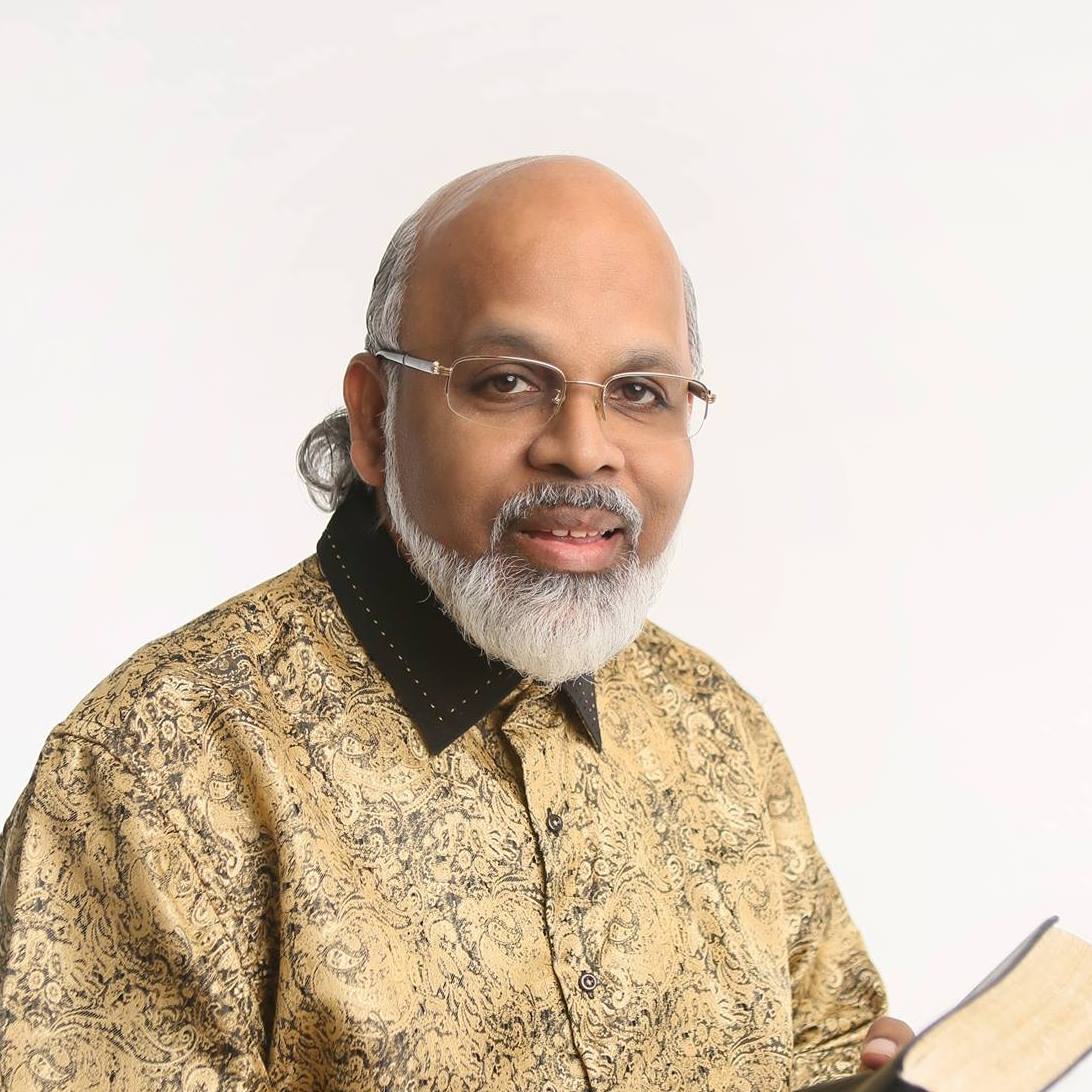 The Second Vision I saw white crosses on the hills and mountains in many parts of the nation, a nightmare and reproach to the people who believed for a better end. God has promised the rainbow nation will come into existence and reality, and the Jesus Now Generation will participate to redeem ushering in the victory of a New Nation.

When you overcome this spirit of disunity, you will rise and eat the fruit of the land. The church is on the edge of crossing over. The wall must come down supernaturally through an internal change of faith, boldness, and courage. You will see the dynamics of a people prayer movement, miracles, signs, and wonders. You will overcome the devil, sustain the prayer, worship, and the ministry of the spirit. Fear not, fear nothing, fear will self- destruct. 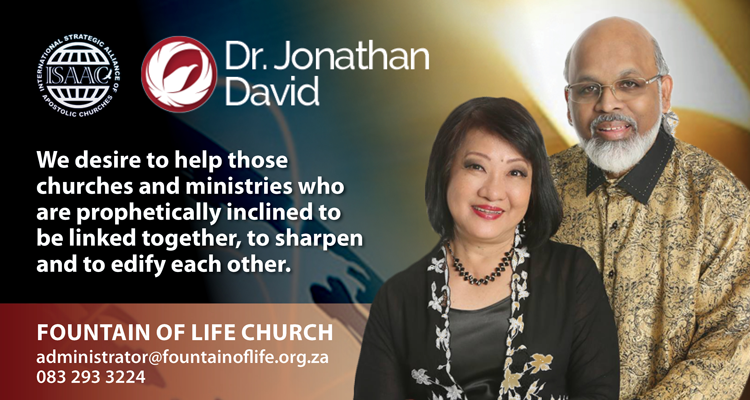 God will cut off its tentacles and influence and bleed it to death. God will move from Zion to bring judgment on this evil. His voice has gone forth, His word will be revealed. The Lord has seen the spirit of violence in the city, on the farms, in the high lands. They turned implements into sharp iron swords, knives etc. to create fear and instigate the spirit of violence.

The spirit of injustice, ethnic cleansing, xenophobia, and racism is in the atmosphere waiting for an opportunity to explode. Migration, cross boarder activities and human trafficking must be ruthlessly brought down. The spirit of disunity and covenant breaking has plagued the entire South Africa with disloyalty, lack of integrity in marriage, networks, churches, and society. The spirit of murder coming from betrayal, offenses, unforgiveness, destruction of the next generation. 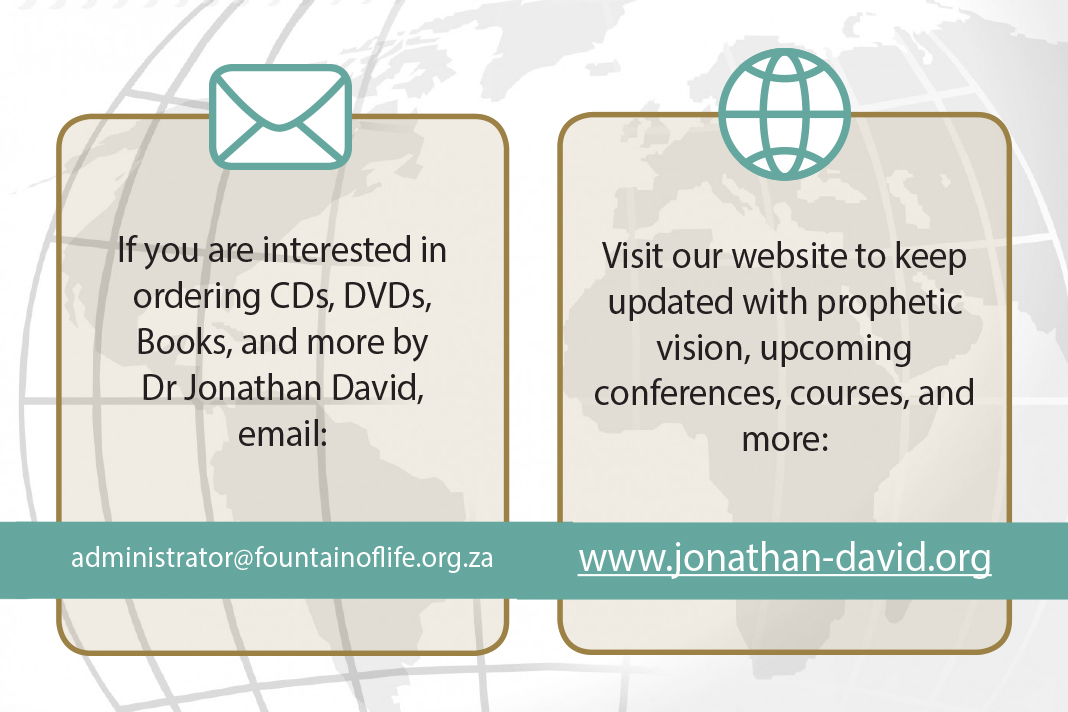