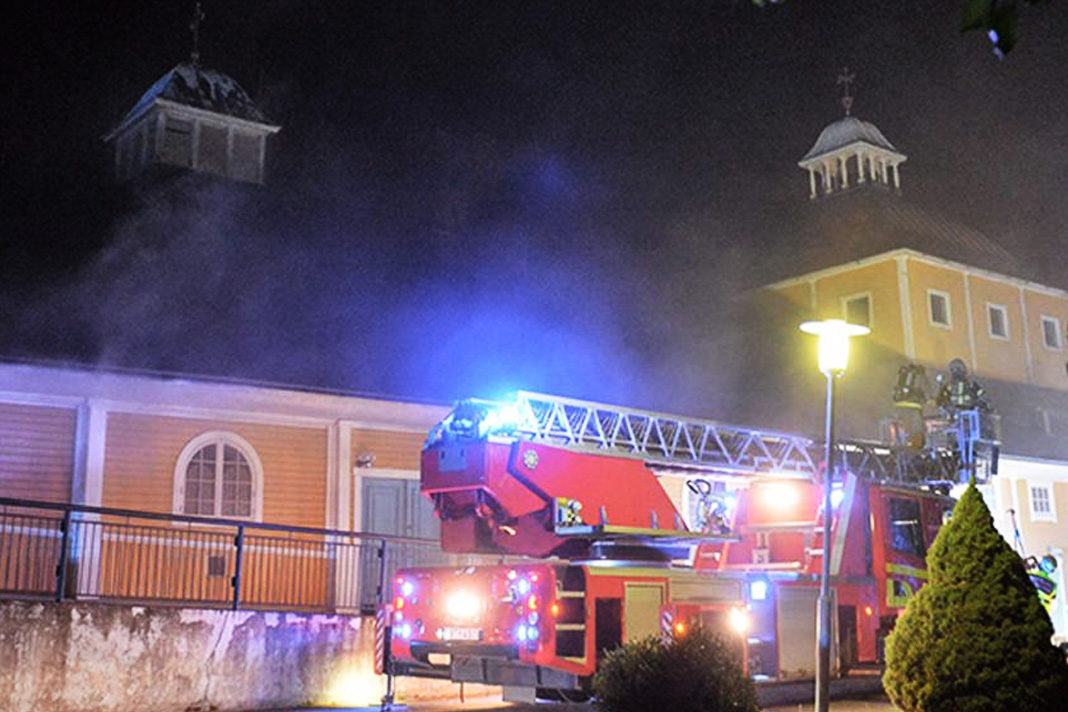 An arsonist attacked a large church in Sweden in a heartbreaking attack on the Syrian Orthodox community there.

“I have no words, this is so emotional. Such a shame,” Gorgis Gecizi, treasurer of the Syrian Orthodox church in Norrkoping, told reporters after learning arson was the cause of the fire. ­­­­­­­­­­­­­

It took around 30 firefighters from seven fire stations to put out the blaze at Saint Mary’s Syrian Orthodox Church in the city of Norrkoping according to local news outlets.

“The façade began to burn, where there are signs of arson in several places. One of these places took a lot of damage,” Jan Pettersson, external officer at the Östra Götaland Rescue Service told Al-Masdar News. ­­­­­­­­­­­­­

He told reporters once the fire reached the attic, it spread and damaged the entire building.

Fire inspectors say they found evidence of arson and police confirmed it.

Gecizi said he was told the fire started from the outside. He also told reporters that members of the church had been threatened. Investigators haven’t determined yet if the threats and the fire are connected.  ­­­­­­­­­­­­­

Sweden reportedly has a large Syrian Orthodox population with at least 80,000 members of this arm of Christianity living there.