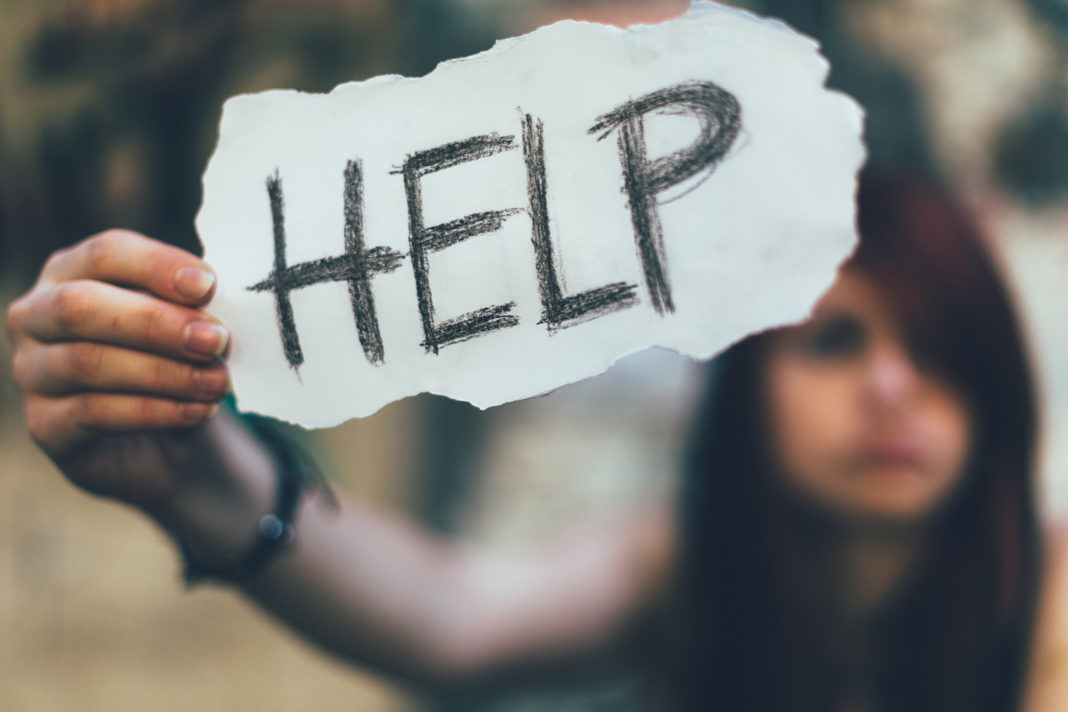 The mental well-being of our youngsters seems to be deteriorating at an alarming pace, with more of them choosing to take their own lives to escape constant battles with depression and anxiety, according to Oren Miron, a research associate at Harvard Medical School in Boston.

Recognition of – and early intervention in – mental disorders is now more crucial than ever, and the potential for suicide needs to be taken more seriously. This frightening information comes from a study published by the American Medical Association.

Levels of mental health among South African youth are little better, says Dr Wendy Duncan, a specialist child and adolescent psychiatrist. “There has been a deterioration in adolescent mental health over the past 25 years,” she says.

“There are consistently higher rates of mental illness in adolescents today, with 20% suffering a ‘diagnosable’ mental illness by the age of 18. Youth have higher levels of stress, and struggle with escalating rates of pathological anxiety and depression. The risk for suicidal thinking and possible suicide escalates with age,” she says.

Clinical psychologist David Abrahamson says that we can’t say conclusively what’s driving these mental-health trends, but we need to make deductions from the evidence we have, and not wait for the cause to be unequivocally proven.

Abrahamson says that while not all the evidence is consistent, a substantial amount of research has found associations between heavy technology use and poor mental health among children and young adults.

“Technology has fundamentally changed the way young people communicate and spend their leisure time,” he says. “They spend less time with their friends in person, less time sleeping, less time being physically active, and more time on digital media.

“Because of social media, children and teens are so much more susceptible to cyberbullying and feelings of social exclusion and isolation. It takes only a few minutes to access their friends’ Instagram or Facebook account which will confirm when they have been excluded from a party or a Saturday night out.”

However, he stresses that existing evidence doesn’t support singling out social media or technology as the sole culprit. Other contributors include adolescent developmental changes, increased academic competition, and parental pressure.

Nicole Imerman, counselling manager at LifeLine, agrees, saying that the world has changed dramatically, and youngsters are forced to grow up faster, to their detriment.

“Those between the age of 15 and 25 are at high risk, as they face multiple issues such as underage pregnancy and sexual activity earlier than they would have before. They are exposed to so much more than youngsters were in the past, and it affects them mentally,” she says.

Duncan believes that the single biggest contributing factor to youth suicide is the existence of adolescent onset mental illness, the most common being depression, substance abuse, and emerging personality disorders. She emphasises that a family history of mental illness or suicide significantly elevates these risks.

Regardless of the cause, the stigma attached to mental illness continues to be a problem. Duncan says there is still the commonly held notion of being personally flawed if you succumb to depression and seek out medical treatment. “[Teenagers] might find that they are met with responses like, ‘What do you have to be depressed about? I had bigger issues to deal with as a teenager, and look, I turned out fine.’

“The quest to make sense of their identity is a key developmental task in adolescence. It’s not uncommon for the teen to feel misunderstood. However, if the teen experiences their emerging identity to be completely unacceptable, if they feel that they are unable to explore their insecurities with someone for fear of rejection, they might be more vulnerable to becoming lonely and hopeless.”

The way in which a suicidal tendency can manifest varies as much as the root causes. Says Duncan, “There is no typical indicator of suicidal risk. There are a host of symptoms that might indicate that the teen is in trouble, and these could be thinking-related, mood-related, or behaviourally driven.

“Suicide is often associated with a sense of hopelessness, a sense that whatever the youth is experiencing is insoluble, that they are alone in trying to resolve this.

“In many respects, adolescents are assumed to be emotionally astute enough to identify that they are not only struggling, but to try and resolve their difficulties independently. They might find themselves completely overwhelmed, and feel unable to seek support.”

Indeed, there might be no suggestion at all that a child is suffering. Kate Shand, a mother whose son, John, took his own life at the age of 14 in 2011, says that while parents may notice some signs, they are difficult – if not impossible – to decipher.

“We want bullet points in a neat box listing the signs to look out for. We need signs to be replicable and accurate so that we can avoid a repeat.

“Why can’t we recognise the signs? The answer is simple – we’re not looking for them. What parent sees the unimaginable coming? What makes it even harder to detect is that teenagers are covert and secretive.”

She advises that if a parent thinks there is a problem, there is one. “Trust your gut,” she says. “Listen to your intuition. Help your children find a counsellor or psychologist to talk to, and keep moving until you find the person who is right for your child.”

On this point, Duncan, Abrahamson, and Imerman all agree. “Eighty percent of people think of suicide,” says Imerman. “That doesn’t mean we will take our own lives, but will have thoughts of not being here anymore. These thoughts need a space to be expressed and discussed.”

Duncan concludes that we aren’t doing enough to support the mental health of our youth. “We are creating extreme expectations for them to live up to. We demand behaviour from them that we ourselves don’t model.

“Discussing the issue of suicide directly, even with a suicidal child, will not increase the likelihood of suicide attempts. Having a place to talk about these thoughts and feelings is often a relief for the teen,” she says. 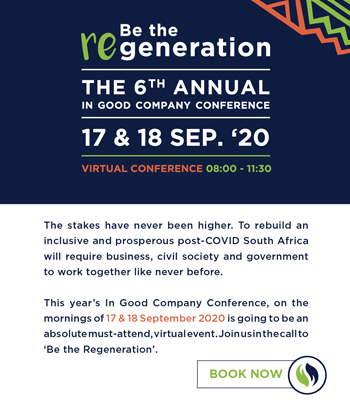