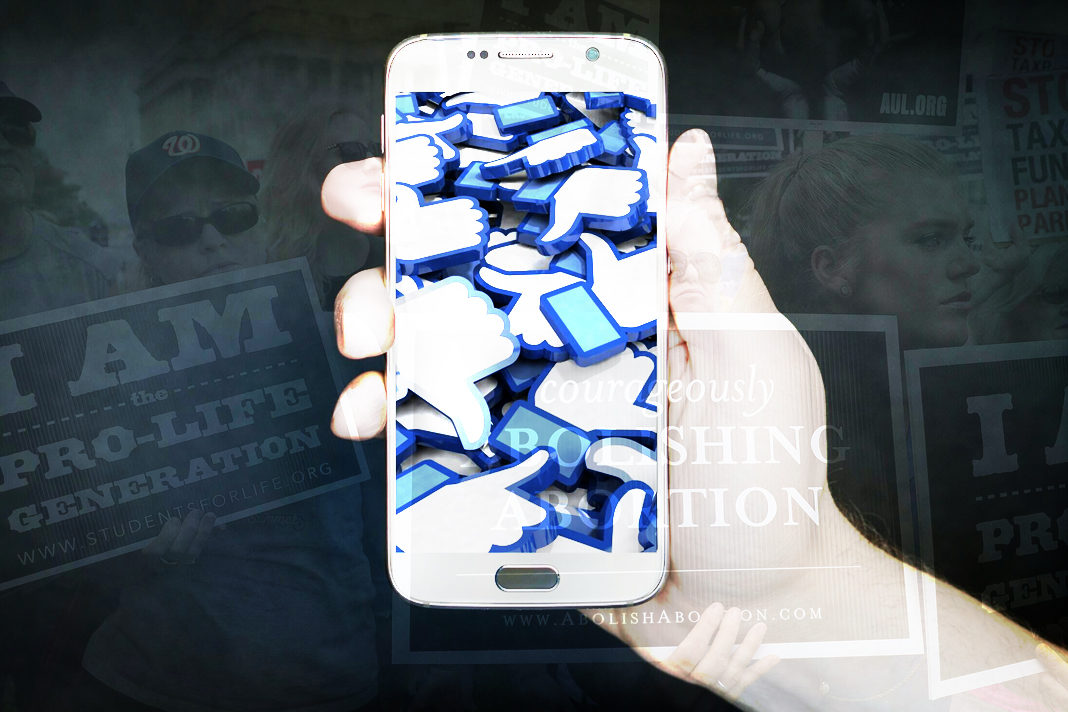 During a recent speech, Facebook CEO Mark Zuckerberg admitted that the social media company chose to block American pro-life groups from running ads on Ireland’s abortion referendum last year despite being under no legal obligation to do so.

Zuckerberg was speaking to the annual Aspen Ideas Festival. In a video clip highlighted by Live Action founder Lila Rose, Zuckerberg cites the company’s experience with the May 2018 referendum to repeal Ireland’s constitutional protection for preborn babies as an example of why countries need clearer laws on the permissibility of foreign advertising on political decisions.

“During that election, leading up to that referendum, a bunch of pro-life American groups advertised in this Irish, leading up to this Irish election, to try to influence public opinion there,” Zuckerberg said. “And we went to the Irish, and asked folks there, ‘how do you want us to handle this? You have no laws on the books that are relevant for whether we should be allowing this kind of speech in your election, and really this doesn’t feel like the kind of thing that a private company should be making a decision on.’”

He says Irish officials told them at the time that “we don’t currently have a law, so you need to make whatever decision you want to make.” However, despite the fact that the Irish government themselves didn’t consider American pro-life ads to be impermissible “election interference,” Zuckerberg revealed that “we ended up not allowing the ads.”

Rose went on to note that the admission seemingly contradicts his April 2018 testimony before Congress that “there is absolutely no directive in any of the changes that we make to have a bias in anything that we do.”

The Facebook chief’s admission reinforces conservatives’ assertion that the social media giant is engaged in political bias and censorship. The social network recently came under fire for blocking objective informational links about abortion from the American Pregnancy Association’s website and criticism of a Canadian coin to celebrate homosexuality, as well as flagging accurate reporting about a controversial history textbook as false. In March, a Project Veritas investigation detailed how Facebook “deboosts” traffic to several mainstream conservative sites.

Federal Communications Commission (FCC) chairman Ajit Pai told Congress last month that he considers “unregulated Silicon Valley tech giants” to be today’s “greatest threat to a free and open internet.” While conservatives are divided on what the proper remedy is, Republican Sen. Josh Hawley has proposed legislation that would require social media platforms to certify their political neutrality with the FCC if they want to keep their congressionally granted immunity from legal liability they allow users to post.