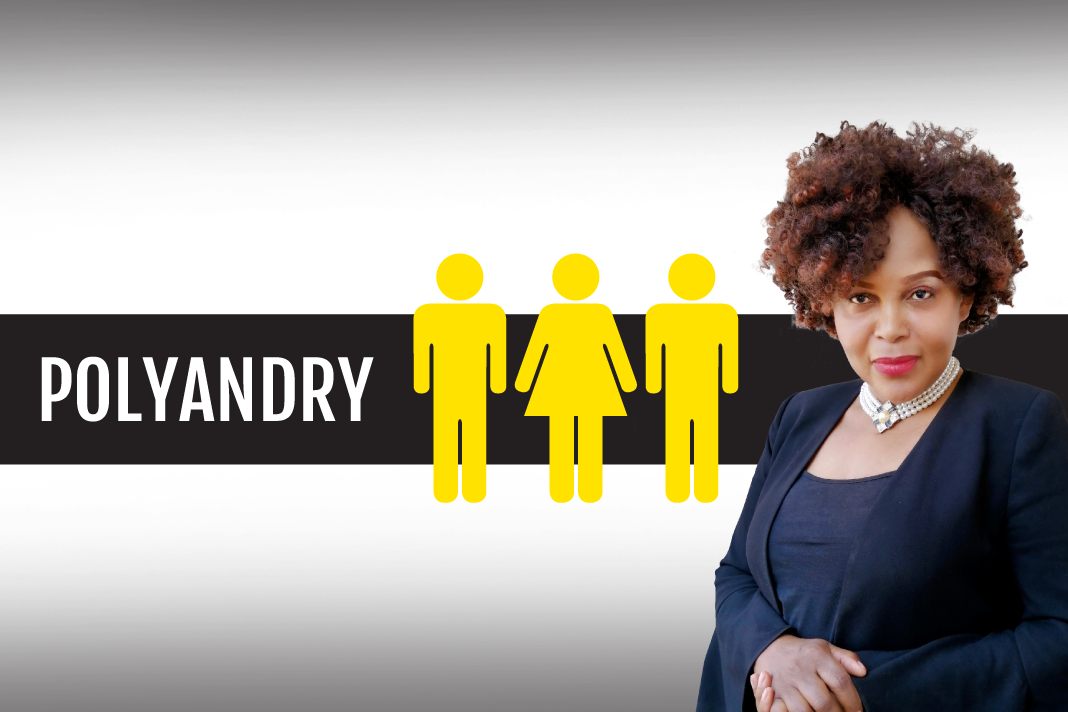 What is polyandry and what is its relevance to South Africa? Polyandry is a situation where a woman is married to more than one husband. Recently it was announced in South Africa that there would be proposed changes to the Marriage Act, with one of the proposed changes including a move to legalise polyandry.

Response to polyandry
Many political leaders and parties have been outraged by the proposed amendments to the Marriage Act. Some political parties have even registered their intention to mobilise and rally against this proposed move. The general public in South Africa are either taken aback by this or regard it with much amusement. A small group of self-defined “feminists” see this as a positive move in the quest for “equality”.

Polyandry is a situation where a woman is married to more than one husband.

The role of spiritual leaders
Political and spiritual leaders and believers overall must not be hypocritical in their stance. The same active stance that they have shown against polyandry must be the same active stance that they take against polygamy. They need to boldly let go of any worldly and man-made patriarchal views that are not aligned with the biblical worldview or represent the Kingdom of God.

Biblical view of marriage
The New Testament and biblical view of marriage is a symbol of God’s love that He has for His Bride, the Church, which is why true biblical marriage will never include polygamous or polyandrous marriages. Yahshua Hamashiach was married only to one Bride, the Church. The marriage between Yahshua and His Church is symbolic of the marriage that believers are expected to enter into; a union involving one man and one woman who are united for companionship and in intimacy to jointly serve God. Both polygamy and polyandry inhibit and rule out the expression of committed, exclusive, and devoted love that should take place between two individuals. By allowing multiple partners, they both open doors of unfaithfulness and mitigate against committed and faithful relationships. Monogamy gives each partner the dignity and value that each require and provides the best environment for raising up families.

Matthew 19:4-6
Yahshua said in Matthew 19:4-6: “And Jesus answered and said to them; ‘Have you not read that He who made them in the beginning, made them male and female, and He said: ‘for this reason a man shall leave his father and mother and be joined to his wife and the two shall become one flesh.’ So then they are no longer two, but one flesh. Therefore what God has joined together, let no man separate”

Ke Nako! Let us be ambassadors of Christ who articulate and represent the biblical view of marriage reflected in 1 Corinthians 7:2, “Let each man have his own wife and let each woman have her own husband.”

Date published: 25/06/2021
Feature image: Image for illustrative purposes only.
Dr Pearl Kupe is an attorney and consultant to world leaders and international organisations. She is the international president of the Global Forum for Women Entrepreneurs. Email pearl.kupe@gmail.com or visit pearlkupe.co.za or follow her Facebook page, Kingdom Transformer Pearl Kupe