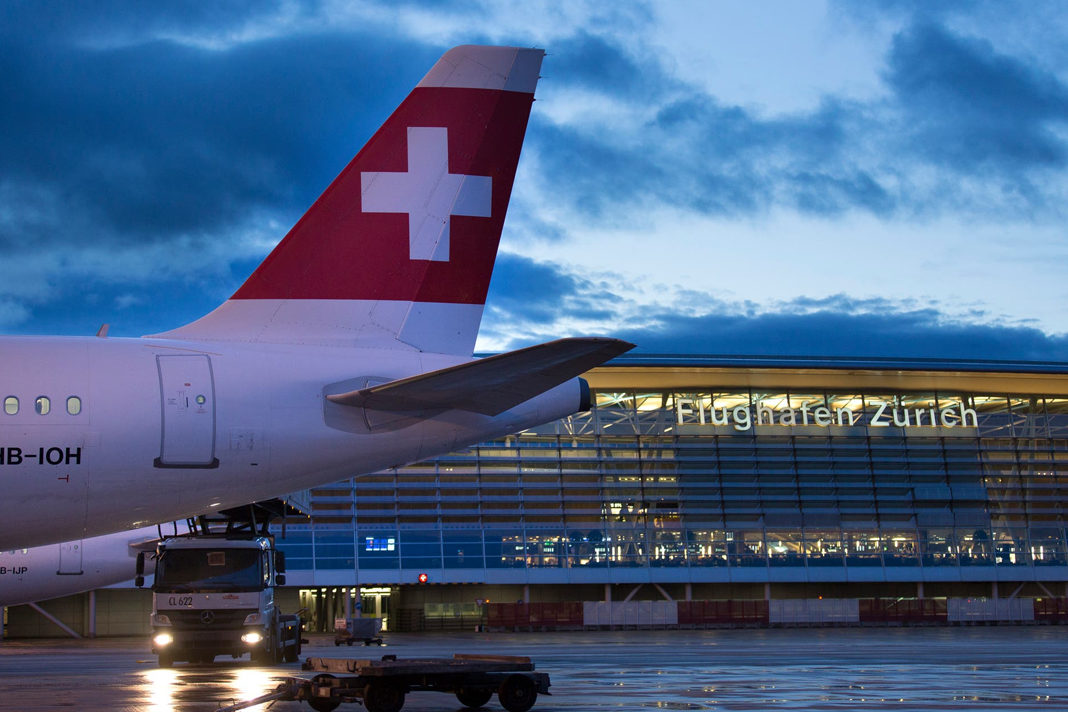 As a child in grade 4 at Thornhill Primary school, in Gaborone, Botswana, I learnt an early life lesson. The lesson was that bullies cannot be ignored, nor can you successfully evade them by running away from them. They will just keep looking for you and bullying you. Bullies can only be stopped when they are confronted head on.

This is exactly what must happen with Swiss Air who have the audacity to break a contract with an evangelical chocolatier business after being pressurized by radicals in Switzerland to break association with them.

Whatever happened to integrity and fulfillment of contractual obligations?
Laderach is arguably one of the best chocolatiers in Switzerland and probably in the world, yet are being unfairly targeted and maligned for the views that they hold as Evangelical Christians. 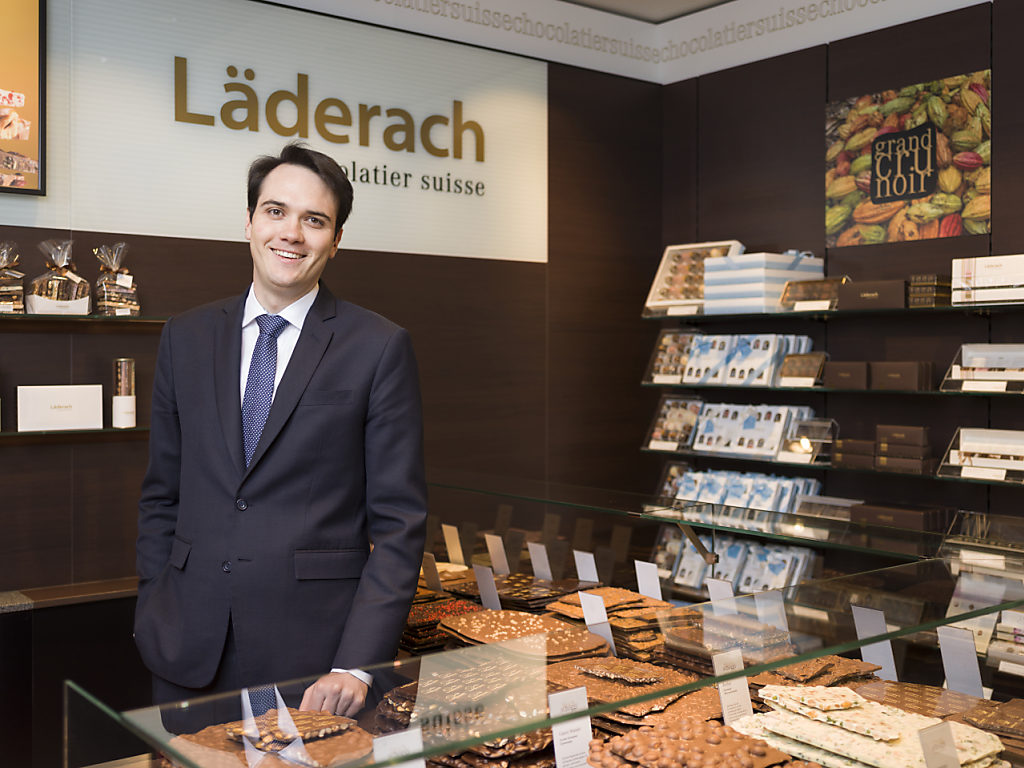 Johannes Läderach, in one of the shops.

There seems to be a growing trend and belief that Christians are the only ones who are not entitled to exercise the right to freedom of conscience, religion, thought belief and opinion . Why should a contract be cancelled and a company harassed, threatened and intimidated because they believe that Downs syndrome children should live and not be aborted? How does that classify and qualify them as discriminatory? Laderach has a right to hold their Evangelical views without being harassed or intimidated.

Why should the views of other religions be upheld and those of Christians ignored, laughed at, mocked and targeted?
Persecutions of Christians is becoming a global phenomenon with everybody’s rights being protected except theirs. The notion that an international airline company can renege on a legal contract because their service provider happens to be Pro-life and stands for the protection of children born with Downs syndrome is appalling. If Christians are going to be forced to compromise their sincerely held beliefs time and time again and go against their convictions, where will it eventually all end?

There is a popular saying that goes like this-“If you Stand for nothing, you will fall for anything”. It’s time for Christians around the world to take a stand and refuse to allow their freedoms of thought, belief and religion to be overidden and ignored. Let Christians all over the world take a stand and say NO to being bullied, harassed and intimidated.

To all those who are tired of being bullied, decide to take a stand and boycott Swiss Air. Bullies must be confronted head on. Swiss Air, if you are going to take business from an innocent company, then business should be taken away from you.

Are these issues about Human rights or should they rather be called Human Wrongs? Human rights used to be about the right to life and liberty, freedom from slavery and torture, freedom of opinion and expression, the right to work and education. This is not about Human rights. This is Human WRONGS! Does freedom of Thought, belief and religion still exist and if so, can it still be applied to Christians or is it about freedom to persecute Christians?

For more information on the story, read here: joynews.co.za/swiss-airlines-breaks-contract-with-evangelical-chocolatier-after-pressure-of-lgbt-groups/