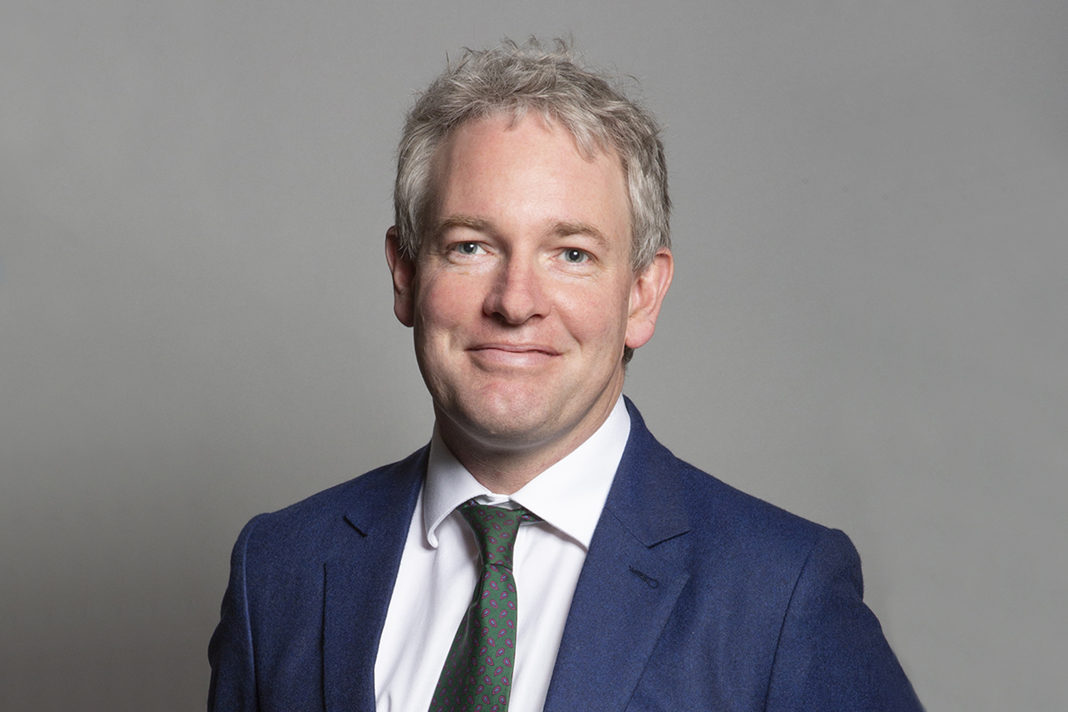 A new MP has used his maiden speech in the House of Commons to defend Christianity, and to argue that it can help to shape Britain for the better.

Danny Kruger, MP for Devizes in Wiltshire, lamented that Britain had moved away from its shared Christian heritage, and said many of today’s problems could be solved by restoring Christianity to the public square.

The former speechwriter to David Cameron raised the issue as he said the notion of identity would be one which would be discussed many times during this parliamentary term.

“our liberties derive from the Christian idea of absolute human dignity”

Values
Kruger, who formed a prisoner rehabilitation charity with his wife, said that “traditionally”, British people had had a sense that we are all capable of both great wrong and great virtue.

“And even for those who didn’t believe in God, there was a sense that our country is rooted in Christianity, that our liberties derive from the Christian idea of absolute human dignity.

“And today these ideas are losing their purchase.

“So we are trying to find a new set of values to guide us, a new language of rights and wrongs, and a new idea of identity, based not on our universal inner value, or on our membership of a common culture, but on our particular differences.”

‘Inheritance’
Kruger said he is aware that Christianity and the Western past have been stained by past violence and injustice, but said he was “not sure we should so casually throw away the inheritance of our culture”.

He concluded: “As we advance at speed into a bewildering world where we are forced to ask the most profound questions about the limits of autonomy and what it means to be human, we may have reasons to look about for the old ways and seek wisdom in the old ideas which are in my view entirely timeless.”