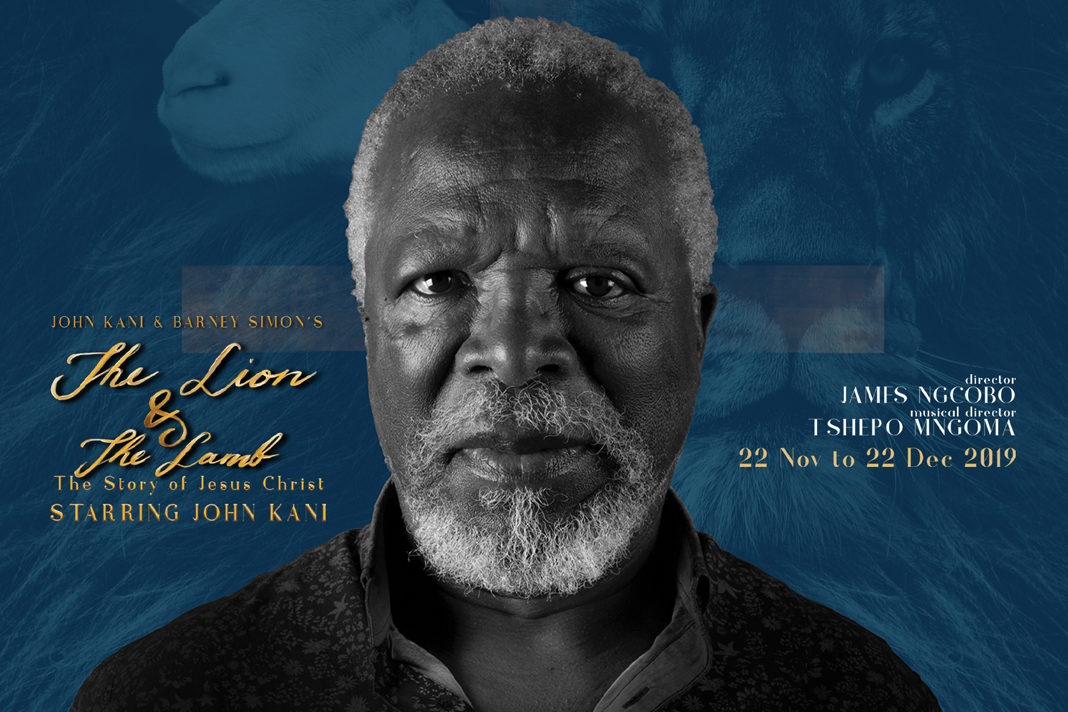 The Lion and The Lamb, a hugely successful musical play originally created by John Kani and Barney Simon, comes back after a decade to open the festive season at the Market Theatre from Friday, 22 November – Sunday, 22 December 2019. John Kani will reprise his leading role in a performance that will see the telling of the biblically-based story of Christ’s life brought vibrantly to life on stage in the John Kani Theatre. 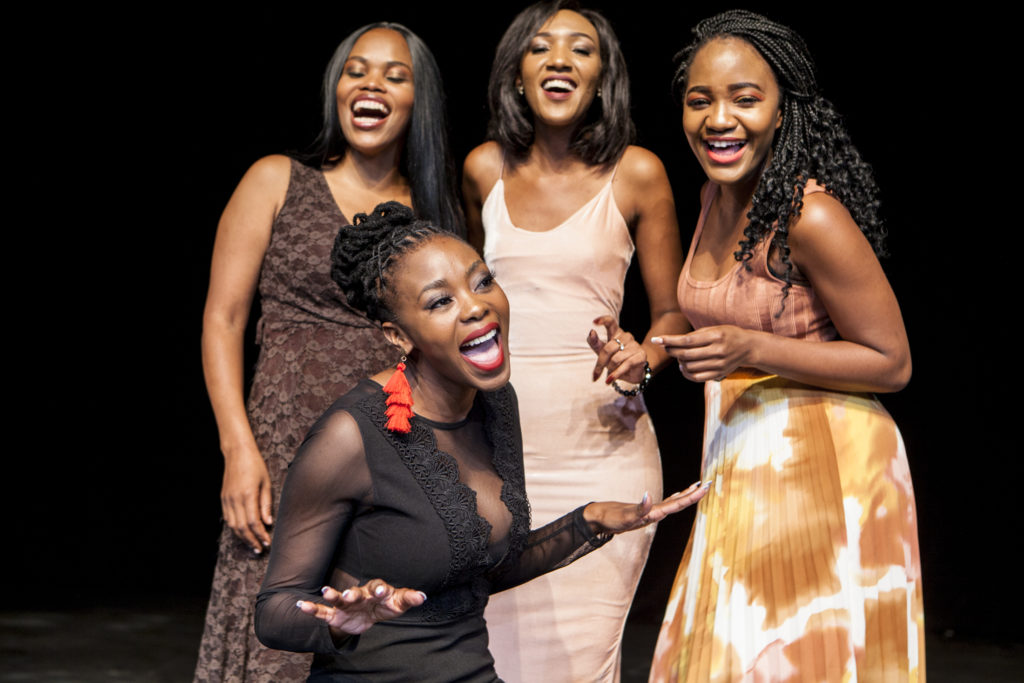 Multi award winning director, James Ngcobo, will, for the first time, direct John Kani in his role as the main narrator in what promises to be an exhilarating reimagined production. Jazz and gospel powerhouse, Nokukhanya Dlamini, who was part of the original production comes back in her role as lead singer.

The Lion and the Lamb is based on one of the greatest stories ever told.  It is the journey of Jesus the child, the boy, the man and Jesus the son of God.  It is a story for everyone young and old. The production was last produced by the Market Theatre in 2009 and received much critical acclaim.

“It’s never easy to reimagine any classic but I am blessed to work with theatre giants like John Kani and Nokukhanya Dlamini who were part of the original cast. It makes my task much earier to undertake. My vision for the 2019 restaging of The Lion and the Lamb is to add young talented actors and musicians to blow up the musicality and acting in the production. I am blessed to have found some of the finest actors who will be taking the baton from John Kani in roles as supporting storytellers. I am looking at breathing new life into a classic play, handled with the delicateness that it deserves and also to give emerging voices an opportunity to perform alongside a great actor like John Kani”, said James Ngcobo.  (too many batons!!) 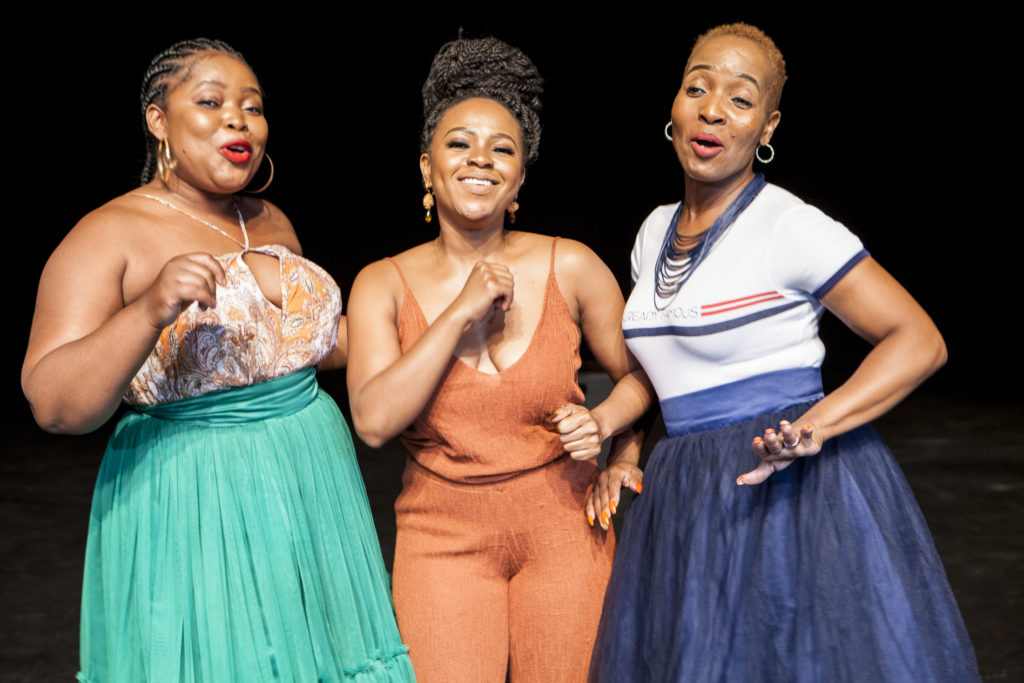 “Since it was first staged The Lion and the Lamb has managed to deliver sold out performances. This speaks to the unparalleled quality production it has been and will continue to be. Audiences can look forward to spiritually charged evenings of praise and worship”, added James Ngcobo

The narrative will be accompanied by a collage of traditional Gospel songs and songs from the International Gospel Songbook.  Songs that are familiar to churchgoers and that celebrate the musical prowess of the country have been carefully chosen to accompany and underscore the stories from the parables.  Some songs will be a direct extension of the stories. 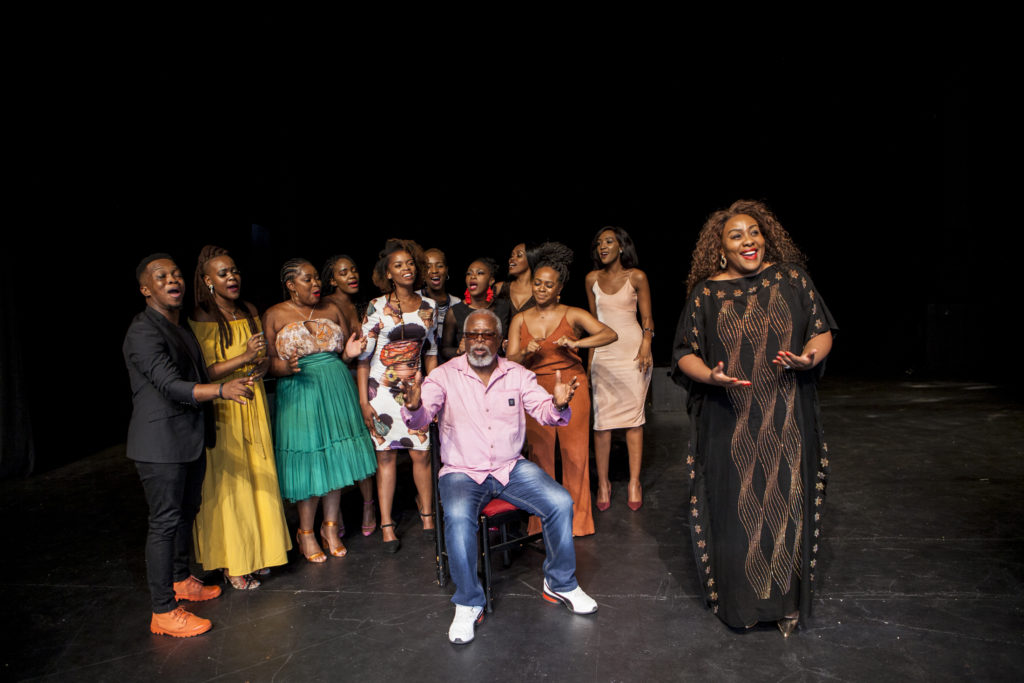 John Kani will be supported by some of South Africa’s best voices – Nokukhanya Dlamini, Gugu Shezi and Nomfundo Dlamini.  There will also be the highly acclaimed Lerato Gwebu, Lerato Mvelase, the singing sensation, Itumeleng Tshabane, and the brilliant guitarist, Avril Mkansi.  They will all be backed by a four piece band under the musical directorship of the renowned musician, Tshepo Mngoma.  In addition, the production will include a stunning set and accompanying visuals.

Book your tickets now for a night to remember. Alternatively, book directly on www.webticket.co.za.