Home News The Role Of The Church In Personal Transformation 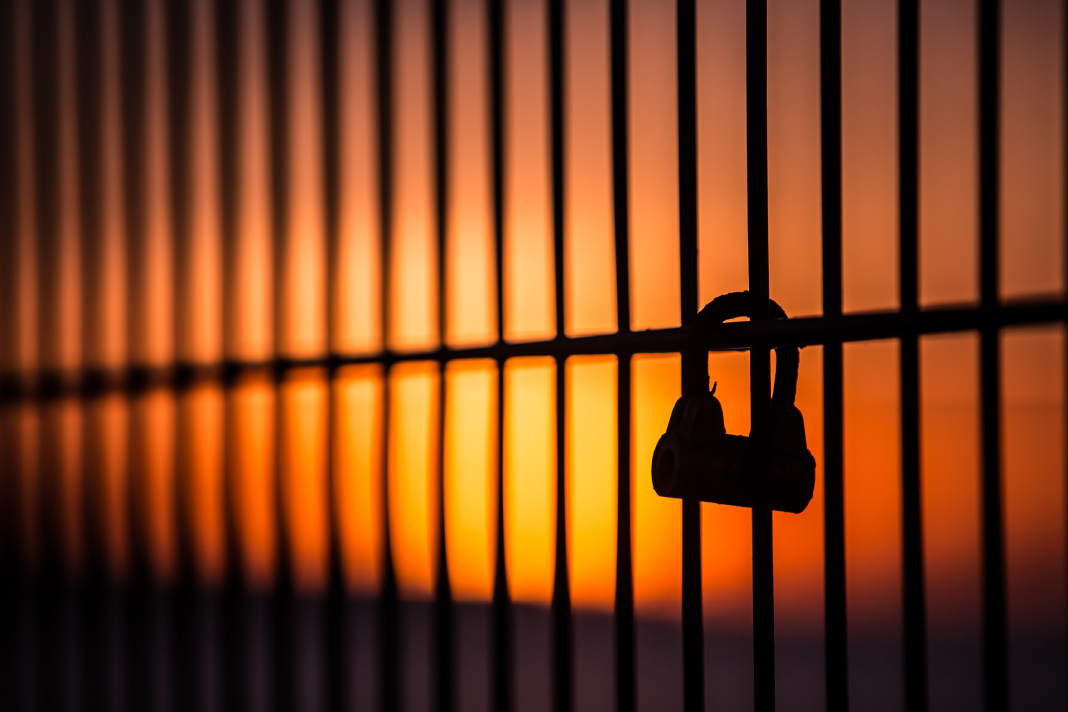 A few years ago I was approached by the Correctional Services in our area and was asked to place a young man under my pastoral care after he had managed to pass all the Parole Board’s requirements. He gained a new opportunity to join the community on conditional parole, and this is exactly where my relationship started with this young man.

What had happened in his life
At one stage I decided to ask him how he became involved in the criminal system. He told me that when he was young he had witnessed the murder of his own brother, in his house, in front of his family. He vowed that day that he would get revenge. In order to get his hands on the resources needed, including a firearm, he joined a gang. A little while later, this young man and his friend were handed firearms from the gang, and were tasked to kill members of the rival gang. Young and inexperienced, this young man and his friend launched a surprise attack on the rival gang. He accidently shot his own friend, who passed away instantly. The courts sentenced him to 26 years’ jail time.

A job creation programme in the community
After serving 14 years of his sentence, the parole board granted this young man permission to be released in society under the supervision of the parole board, which is how he ended up with me. I was running a Job Creation Programme for people like this young man who would never stand a chance to become part of a mainstream work force due to their criminal records. You cannot have an effective crime prevention initiative in a gang-stricken community without a Job Creation Programme.

True evangelism is about connecting nations to the heart of the Father (1 Cor 5:18-19).

Facing the realities
I observed that this young man had many things to sort out in his life. He was totally disorientated in time and place. He lacked physical strength in the workplace and wanted to give up at one stage. At the time when he had been sentenced into jail, his then girlfriend was pregnant. He asked me to assist him for his first encounter with his 14-year-old daughter, whom he had never met before. It was this emotional encounter that really shifted things in him, he realised his fathering responsibilities from that moment on.

One morning at work, he asked me to assist him to face the parents of the young friend he accidently killed. The meeting was very emotional, a lot of tears were shed, even my wife cried. In the end, forgiveness and reconciliation was the victor. As we left the house, I could see a mountain of guilt, shame, and revenge removed from him.

Giving back, making amends
The reconciliation was a turning point in his journey going forward. I was so impressed with his development that I entrusted the ownership of a Recycling Business to him and to one of my other workers. He started a community-based soccer union to invest back into the community where he had caused so much pain. He also became a motivational speaker at schools and other youth groups.

Introduction into the Kingdom
The story of this young man shifted my interpretation of Matthew 28: The Great Commission. This young man was never baptised into water, which I believe in, but was baptised into the principles of God’s Kingdom – forgiveness, repentance, restitution, fathering, reconciliation, and so much more. It will be a false expectation to think that all people in our communities will give their lives to Christ and be baptised into water. Jesus said: “Teach them…”, it is in teaching and not in the water that the transfer of principles will take place. I played a priestly role in connecting him to the principles, values, and beliefs of our Kingdom.

The role of the Church
The role of the Church is to baptise communities into the principles of non-violence, respect for life, property, and so forth. The Church must move closer to political, academic, and economic institutions, in order to baptise and influence policies that cause division, inequality, etc. We must take full responsibility and leadership over the soul of our communities and cleanse it from hatred, revenge, violence, and unrepentance. This is the kind of baptism that can and should take place outside our ceremonial gatherings.

Date published: 25/08/2021
Gordon Claasen is the senior pastor and founder of Kingdom Reign Ministries. He hosts events to equip leaders with the Word. Contact him by email office@kingdomreign.co.za 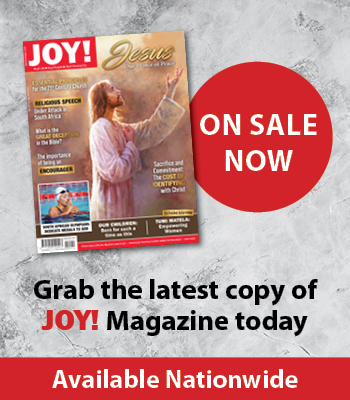