Home News Organisations Call For Governments With Taliban Influence To Intervene On Behalf Of... 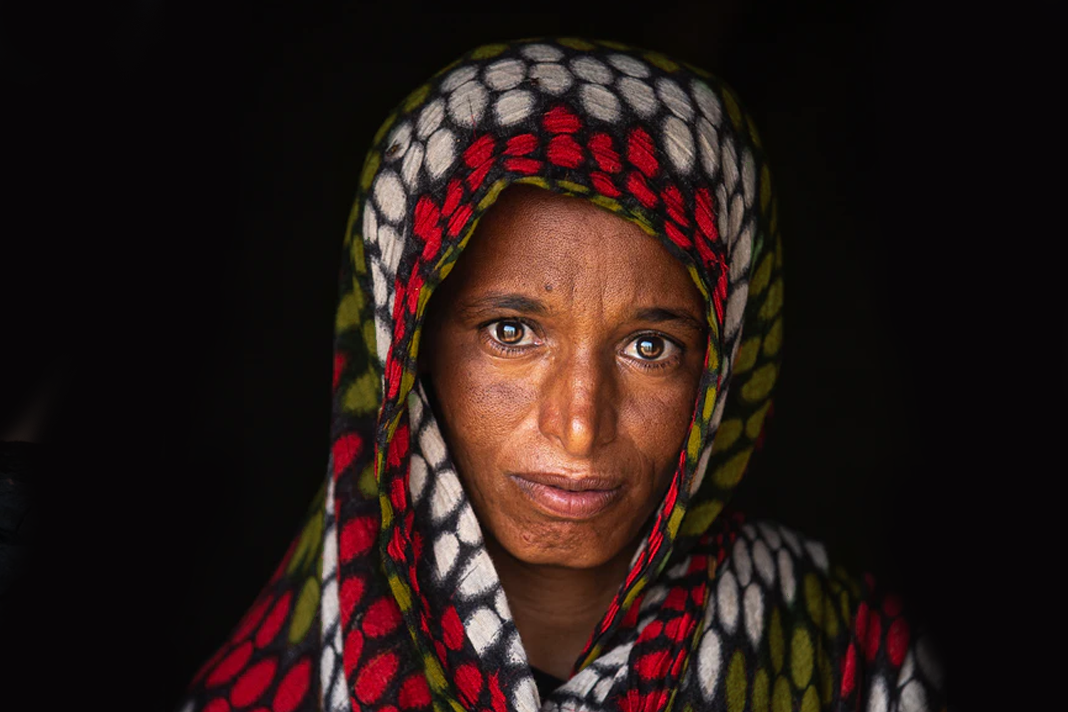 Christian Solidarity International calls for governments with Taliban influence to intervene on behalf of Christians, Shi’ite Muslims, and women

Christian Solidarity International (CSI) president John Eibner says he is “grieved and deeply concerned” by the rapid advance of jihadist forces across Afghanistan. Eibner says the collapse of the U.S.-backed Afghan government and the Taliban’s takeover of the country threatens to make the already grim human rights situation in Afghanistan even worse, especially for Christians, Shi’ite Muslims, and women.

Eibner says that scattered reports coming out of Afghanistan speak of Shi’ite Muslim villagers being killed, Afghan church leaders receiving threats, and Taliban fighters searching people’s phones for Christian images and literature. Christians who are captured by the Taliban are at severe risk of being killed for their faith.

“We call on governments with open lines of communication to the Taliban to use whatever leverage they have with the Taliban to prevent these killings,” says Eibner. “We recognize that with the Afghanistan borders closed and superpowers unable to evacuate all of their nationals and allies, there are hard limits to our ability to materially assist persecuted religious minorities in the country. We therefore make our appeal to the Lord to defend His church. We join Christians across the world in praying for the safety of our brothers and sisters in Afghanistan, and for all people in Afghanistan.”

Eibner says despite the U.S.-backed government for the past two decades, there has been no religious freedom in Afghanistan.

“The sad truth is that, even under the U.S. occupation and the now-fallen U.S.-backed government, the church in Afghanistan is entirely underground and has been for decades,” says Eibner. “Afghans who dared to state openly that they had embraced Christianity risked being arrested, imprisoned, and executed for ‘apostasy’ from Islam.”

About Christian Solidarity International:
Founded over 40 years ago, CSI is an international Christian human rights organization, campaigning for religious liberty and human dignity, and assisting victims of religious persecution, victimized children and victims of catastrophe. CSI delivers emergency food assistance, medical treatment, and other lifesaving aid to victims of religious persecution and natural disasters in Iraq, Syria, Egypt, Nigeria, South Sudan, Pakistan, and other hotspots around the globe. CSI is currently the only organization working to liberate Christians and other South Sudanese forced into slavery by government-backed forces during the Sudanese civil war. For more information visit csi-usa.org.