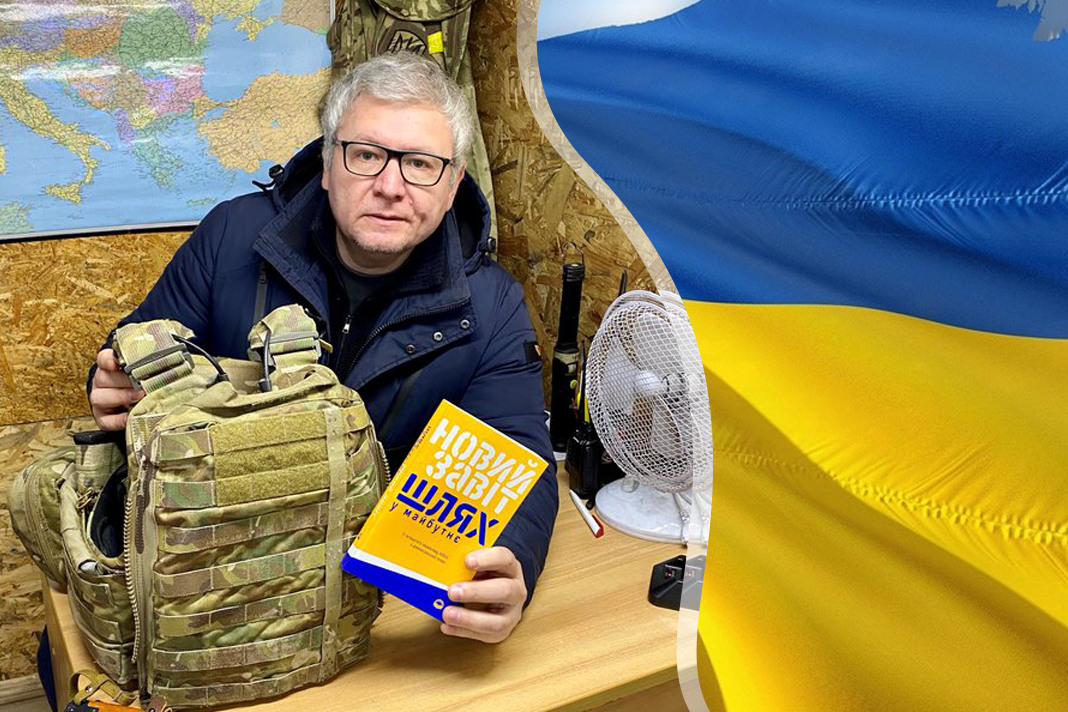 The war between Russia and Ukraine provides opportunities for spreading the gospel and the testimonies we receive, are heart-warming. Inna, a broadcaster for FEBC, said that a bomb explosion in the town of Zhmerynka, had caused a huge amount of stress to one of the listeners, which prompted her to call in for help. Inna then met with the girl to provide comfort and hope and she used the opportunity to tell her about Jesus Christ. Inna uses every opportunity to meet with listeners in person. Before the war listeners would regularly visit FEBC’s evangelism center in Kyiv making it easy for broadcasters to connect with listeners, but Inna did not allow this to stop her from reaching out.

FEBC International began to spread the gospel in Ukraine in 2012 through its radio and online services. Despite the war, FEBC Ukraine continues to broadcast uplifting and inspiring content in five regions and the team is willing to put their lives at risk to continue to minister to their audiences. Stations across the country are trapped in the midst of the current war, and two were destroyed in Luhansk and Slavyansk. Thankfully, the team was able to make repairs to the station in Slavyansk.

The citizen’s hope for a better life is slim and despair is everywhere. The feedback that FEBA South Africa receives from the FEBC radio stations speaks of despair and a deep longing for peace. People hide in underground shelters across cities, children were taken by bus to safety and thousands of families have been torn apart. The biggest task of the FEBC radio stations in Ukraine is to encourage listeners and reassure them that God has not forsaken them – especially not in the darkest hour. It appears on social media platforms that South Africans (and others) have already formed prayer groups everywhere to pray for both Russia and Ukraine. FEBA SA also regularly sends out prayer requests through sms to its supporters and donors.

The conflict between the two countries has a long and complex history that cannot be explained in a single article. To try to understand the ongoing conflict that eventually led to the current war, one must first look at the geography. After Russia, Ukraine is the second largest country in Europe. In terms of location, the country is firmly located between Russia and the European Union. This division is also reflected in the country’s language where about half of the community speaks Russian and the other half Ukrainian. This created a divide between citizens.

The division is not only clearly perceptible on a cultural level, but also in the area of ​​faith and loyalty to Russia, rather than to Ukraine. This divided loyalty not only arouses conflict between residents but has also played an important role in the current situation where Russia has invaded Ukraine for the second time in the last decade. And while world leaders are playing politics, people are suffering from persecution, hatred, hurt and despair in traumatic dimensions.

Ukraine has been part of Communism for over 75 years. A large percentage of the population are atheists, with a small percentage of Orthodox Christians. Ukraine consists of 92 ethnic groups and 38 of them are considered “unreached”.  Against this background FEBC broadcasts the Good News to listeners and prays for the people’s conversion to Jesus Christ and for a free, independent, and God-fearing country. 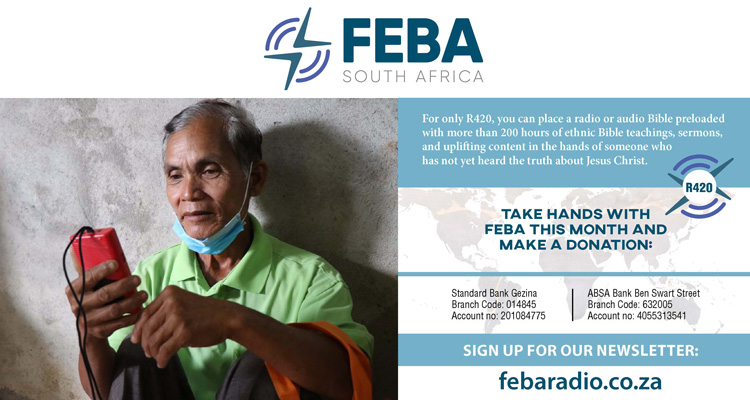