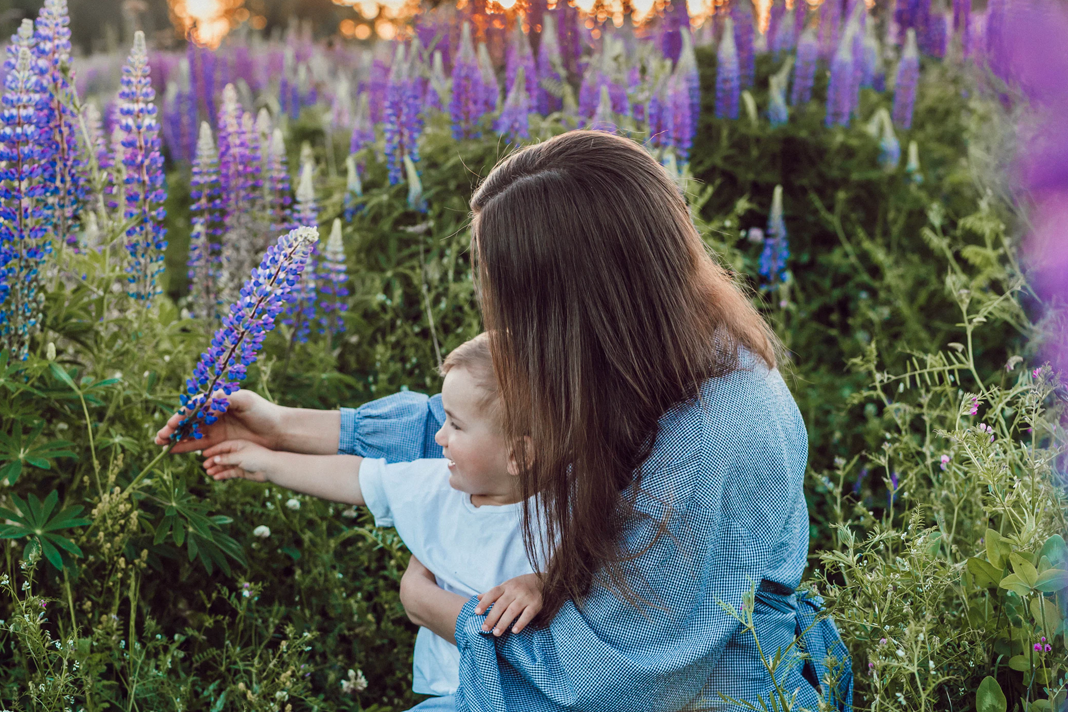 In the United States, an estimated 2,363 preborn babies are killed every day by the abortion industry. Vulnerable women, often single and struggling financially, are lured by the promise of a quick return to a carefree life, unburdened by an unplanned pregnancy. It’s a siren song that’s hard to resist.

For women who choose to birth their babies, groups like the Embrace Grace ministry are places where they can flourish. There, women find a safe and caring environment where they can forge supportive relationships. Within the Embrace Grace community, the “Blooms” as they are called, are reminded often of God’s unconditional love for them and for their preborn children.

“It’s transforming to see the looks on our Blooms’ faces when they realize they are princesses, daughters of a King, very much loved by Him and that by choosing life for their babies, God is pleased with them,” explains Joanna Paxos Bowman who oversees the Embrace Grace ministry at the Orville Baptist Church in Orville, Ohio.

Three of these “Blooms” shared their life affirming journeys with Live Action News with the hope that other women like them can know about an amazing community eager to “embrace” and walk alongside them. What is remarkable about their stories is their steadfast courage in the face of unrelenting pressure – but most inspiring above all is their dedication to upholding pro-life values.

Amy
For Amy Smith, 25, Christmas 2020 was especially significant for her. Amid a holiday season where Christians around the world celebrate the birth of Jesus Christ, Amy was surprised to discover she, too, would give birth in summer 2021. It was a bittersweet moment for an unmarried young woman with no loving partner to provide financial or emotional support.

She’d always been a staunch pro-life supporter, so when she told the man with whom she’d been intimate that that she would never consider aborting their child, his cruelty cut deeply. “He told me that he’d pray I’d have a miscarriage if I didn’t abort,” she recalls. She was angry not only with him, but mostly with herself for hooking up with him in the first place.

She explains, “We were never in a serious dating relationship, and I had doubts about him, but he was very charming and manipulative, and I fell under his spell. I trusted in my own strength to resist the attraction, but it wasn’t enough. Now, he refuses to have any contact with me because this time, I wouldn’t give into his pressure.”

But Amy didn’t need his affirmation. Her mother became her champion, a woman who once had an abortion, and it was she, who discovered Embrace Grace via a Google search.

“Being pregnant no matter your circumstance can be overwhelming, and even more so when you’re single without much of a support system,” said Amy. “This is where Embrace Grace comes in. I was supported by super-loving people who never let me forget that my worth was defined by God, not by others.” She eagerly anticipates the birth of her daughter on August 11.

Tamara
At “Sweet 16,” Tamara Gonzalez-Lippse was enjoying her high school years with plans for a career in nursing. She and her boyfriend were athletes who competed in high school wrestling tournaments. Their love for the sport brought them together but a new life conceived by their union tore them apart.

Tamara says, “When I told him I was pregnant, he gave me an ultimatum – either have an abortion or risk losing him.”

She was crushed at his careless attitude and even briefly considered ending her pregnancy to appease him but knew deep inside she would choose life for her baby. While her parents were divorced, as with Amy, Tamara’s mother was instrumental in providing a foundation of strength.

“This was a life changing event for me, and I had misgivings at first, but my mom reassured me that all things would work out and we would work as a team to co-parent my baby,” Tamara recalls. “But she did feel I should tell my boyfriend’s parents about my pregnancy.”

She was surprised to discover her boyfriend’s parents already knew and they insisted she take a paternity test. Even so, her boyfriend had made it apparent that he wasn’t interested in being a part of her – or his baby’s life.

While searching on Facebook for a pregnancy support group, she came across the Embrace Grace ministry. (Facebook has since taken down the page.)

“The ministry just clicked with me,” she explains. “I grew up in the church but fell away in the later years. At Embrace Grace, they reaffirmed what I always knew – that God cares about me, that nothing is a mistake because He always has a perfect plan. There’s comfort in knowing that. Even if you’re not Christian, the group welcomes you with open arms.”

Her son is now a month old, and she’s busier than ever. She’s enrolled concurrently in an LPN program with her high school studies and works part-time as an STNA. And in a remarkable turnabout, her ex-boyfriend, who once declined to look at the ultrasound photos of his baby, is now actively involved in his son’s life.

Angie
Separated from her husband for two years, Angie Roher-Hostetler unexpectedly met a man whom she started dating. The mother of two young children was stunned to discover she was soon pregnant. She had been through two pregnancies and was 33 years old. Childbirth is much easier for younger women, she thought.

She recalls, “I didn’t want any more children and obviously, I wasn’t going to marry my boyfriend who was pushing for me to have an abortion. He also had two children from a previous relationship. And, to make matters worse, I was in a financially unstable situation.”

She scheduled a consultation with Planned Parenthood, expecting to walk out freed from an unwanted pregnancy. But surprisingly, it didn’t go as she had hoped. Because she was only eight weeks, Planned Parenthood required that she return for a second appointment. It was then that she decided to visit the Pregnancy Care Center, and the trajectory of her path took a sharp turn.

She explains, “I had ultrasounds at both Pregnancy Care Center and at Planned Parenthood but had the option of not looking at the screen there, though I did look at the printout they gave me. What changed my mind about having an abortion, though, was the nurse at PCC. She wanted to hear my story. She provided me with some great resources. I instantly felt like someone genuinely cared about me and my baby.” She admits that deep in her heart, she had always been unsure about terminating her pregnancy. All it took to help her choose life was a compassionate nurse armed with a repertoire of referrals.

While her boyfriend was initially detached, after she delivered the ultrasound pictures to his apartment, he had a change of heart.

“He came with me to all my appointments after that and was able to hear the baby’s heartbeat during my non-stress test,” she says. Today, although he’s in the Army, he visits his little girl as often as possible, delighting in eliciting giggles from her.

Like Tamara and Amy, Embrace Grace served as a vital means of connecting her with women who understood her unique journey. She was especially grateful for the day of pampering the moms and the baby shower hosted by the members of Orville Baptist Church.

“The baby shower they give the moms was fantastic. We all got items you really needed – not just baby clothes and baby bottles, but valuable things like baby Tylenol, diapers and the like. All this generosity from people who are essentially strangers was astounding.”

As Angie, Tamara and Amy discovered, there are organizations and resources like Embrace Grace and the Pregnancy Care Center to assist single, pregnant women, no matter the circumstances. To find a local Embrace Grace group, visit www.embracegrace.com. Interested in purchasing items for an Embrace Grace baby shower? Connect with your nearby Embrace Grace ministry to help.

Angie says, “It was empowering to know I had people who were always there for me, who had my best interests at heart. I can’t say enough about Embrace Grace.”