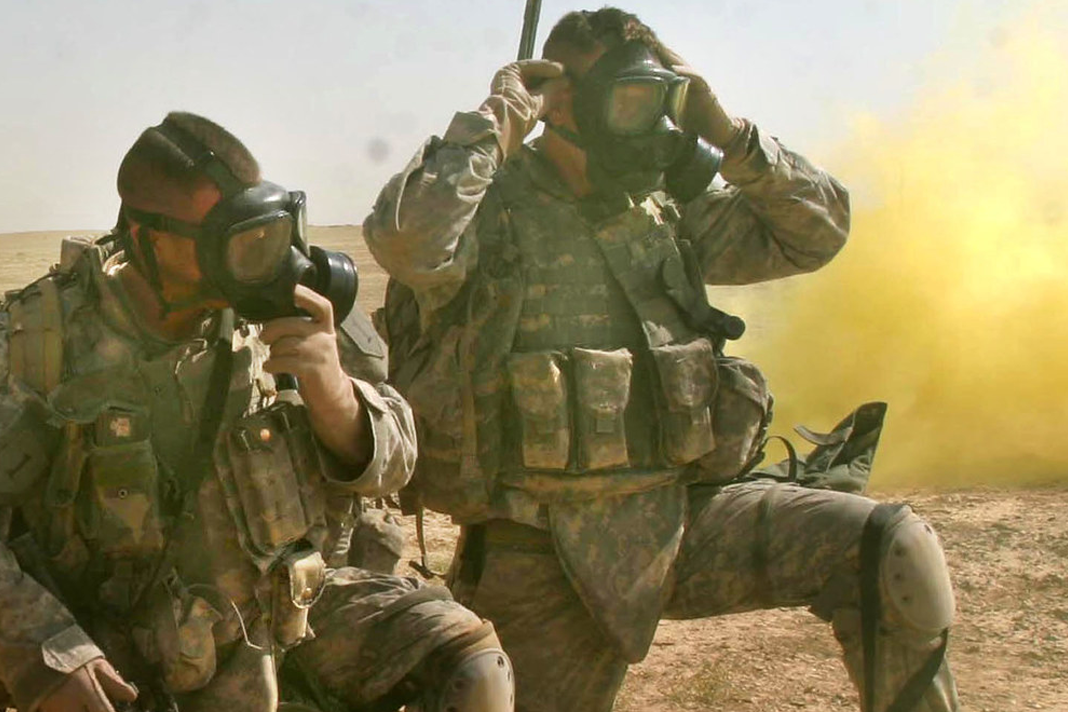 Turkish forces have reportedly used chemical weapons in northern Iraq three times at the end of April. The strikes came in Kurdistan Iraq in the Amedi district and Dohuk.

Turkey continues their offensive against the PKK terrorist organization, this time targeting tunnels that the group uses. The Spokesman for the Kurdistan Communities Union (KCK) Zagros Hiwa claimed that the timing of the Turkish operation was planned to coincide with the Armenian genocide anniversary, saying, “The message to Kurds is clear: now it’s your turn.”

Dohuk is home to many of the country’s remaining ethnic Assyrian Christians, as well as Christians who had fled the 1915 Armenian Genocide and remained there ever since. Turkey’s proclaimed intention of targeting the PKK, also coincides with the location of poor, rural Christians who now have had their homes destroyed.

On Tuesday, residents of Kesta village fled PKK-Turkish clashes and sought refuge in another nearby Christian village, Chalk. Yet a Turkish artillery shell fell just 50 meters from homes in Chalk just after their arrival. Residents of Kesta and Chalk have no safe place to go and the unexploded bomb poses a threat to the village. Some are pilling their belongings in their yard and leaving to find refuge in an undetermined location.

The Turkish Defense Ministry reported that 37 PKK members had been “neutralized” while Hiwa said 38 Turkish soldiers had been killed. Turkey was also accused of using chemical weapons in 2018 in Syria and 2019 in the Kurdish region.