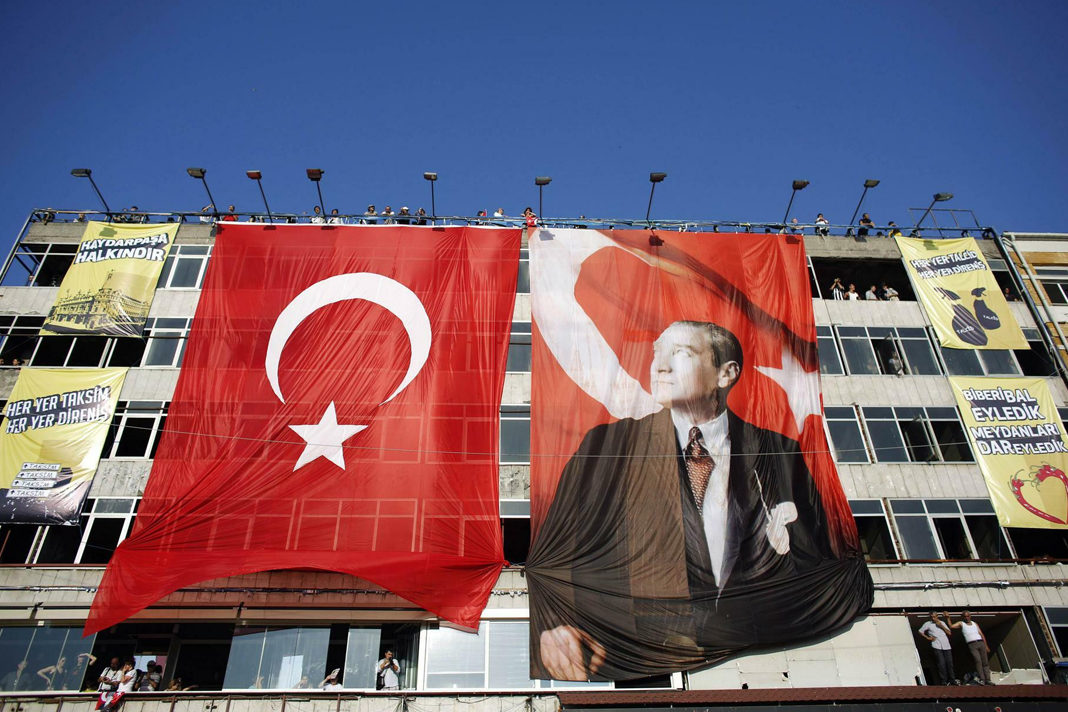 Confidential documents obtained by the Nordic Monitor, an NGO which monitors radical extremist trends, show that Turkey’s National Security Council (MEK) had created a plan to fabricate a threat posed by Christians as part of social engineering.

The documents show that the legal activities of Christians, including Catholics, Orthodox, and Protestants, are viewed as a security threat to the “sustainability and viability of the Turkish state.” The document includes policy recommendations for increasing pressure on Christians and identifies 54 evangelists as active in Turkey. The documents confirm that Turkey has profiled several Christian groups in country and abroad, and has proposed measures intended to halt their work. All government agencies, ranging from the military to the police, were instructed to take these measures.

Turkey has increased the persecution of Christians following the failed coup attempt in 2016. Although the constitution says that the country is secular, it also protects the concept of Turkishness, which says that all true Turks are Muslim. As a result, Turkey’s history shows oscillation between the extremes of secularism and Islamism, both of which create serious challenges for Christians. The failed coup attempt three years ago marked a more intense swing towards Islamic nationalism.

Date published: 05/10/2019
Feature image: A building is decorated with a giant Turkish flag and a poster of modern Turkey’s founder Mustafa Kemal Ataturk (R) during an anti-government protest at Kadikoy square in Istanbul July 7, 2013. REUTERS/Murad Sezer