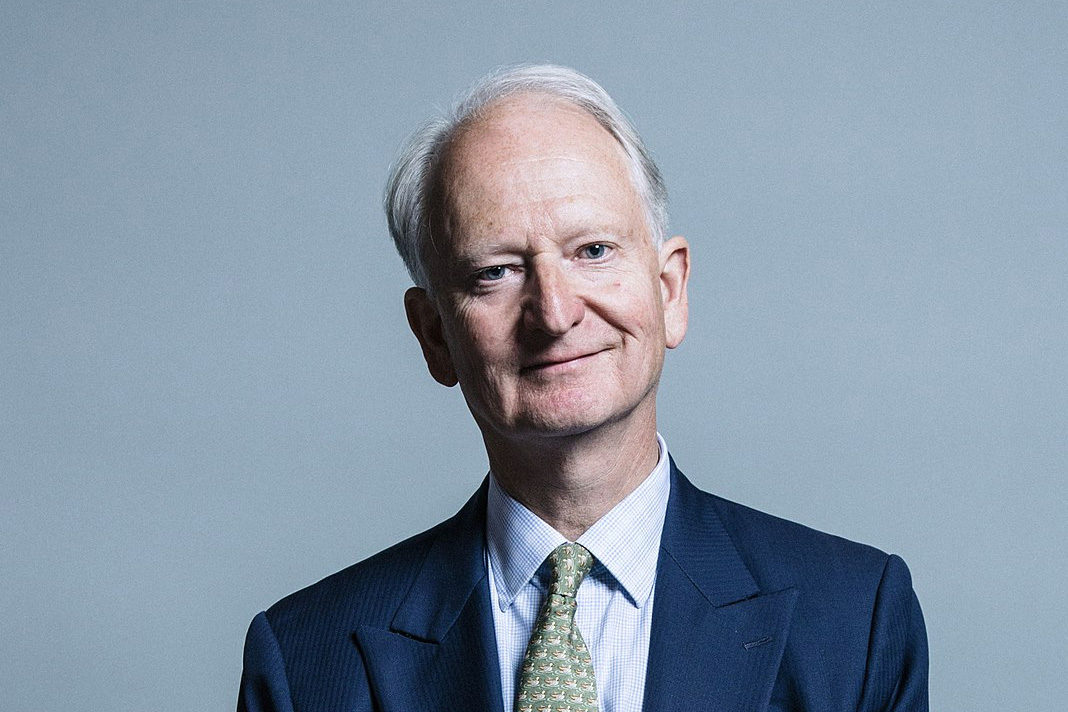 The government has said it is aware of the crackdown on Christians in Sudan and has made authorities there aware of its expectations on religious freedom.

In a written question to the Foreign and Commonwealth Office, Tory MP Sir Henry Bellingham (pictured) asked what the government was doing to promote freedom of religion and belief after reports of the arrest of 13 Christians in Darfur in October.

According to World Watch Monitor, the believers were taken by security services from the home they share in Nyala with no reason given for their arrest.

There have also been reports of Christians being accused of apostasy and churches in dispute with authorities over ownership of buildings.

Responding to the reports, Foreign Office minister Harriett Baldwin: said: “The British Government is aware of reports of the detention of 13 Christians in Darfur last month, and welcomes their recent release.

“We continue to make clear to the Government of Sudan our expectation that all detainees are treated in accordance with international standards. ­­­­­­­­­­­­­

“Sudan remains a Human Rights Priority Country for the Foreign and Commonwealth Office and we discussed freedom of religion or belief at the sixth round of the UK-Sudan Strategic Dialogue on 7 November. I visited Sudan in September, and the Minister for the Commonwealth and UN visited in October. We both raised religious freedom issues with senior members of the government and with Christian and Muslim religious leaders.”